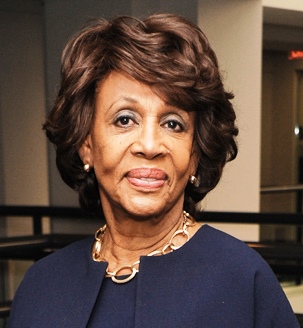 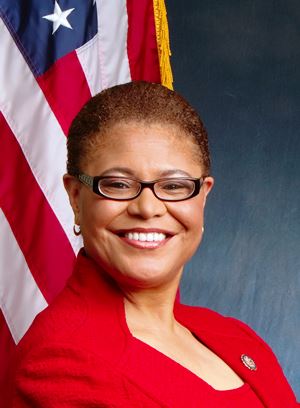 Congresswoman Maxine Waters and California Delegation Democrat colleague, Karen Bass, joined in sending a letter recently, to the California State Senate President pro Tempore, Kevin de Leon and the Speaker of the California Assembly, Toni Atkins, urging them to support legislation that will impose a moratorium on the Ellis Act, a California law that is increasingly being abused to evict hundreds of veterans, elderly persons, and families.

Currently, the whole country is in the midst of a rental housing crisis, which is particularly severe in California, particularly Los Angeles, and is putting undue pressure on family budgets. More than 21% of Los Angeles families are being forced to spend more than half of their income on rent. Among extremely low income households in L.A., that figure jumps to 80%. According to the National Low Income Housing Coalition, Los Angeles has a deficit of 370,860 units that are both affordable and available to its residents. Yet, in the midst of the crisis, a dated law, the Ellis Act, is being used to further deplete availability of affordable rental housing in Los Angeles.

Originally, the Ellis Act was approved to protect small time landlords who had been in the rental housing business for several years and who sought to retire. Currently, it is being abused to convert affordable rental housing into high-priced luxury housing developments. Under the Ellis Act, in 2014, property owners evicted tenants from 725 units, a significant increase from 308 units the previous year. Similar trends are occurring in San Francisco as well.

As Ranking Member of the Financial Services Committee, which has jurisdiction over federal public and private housing, Waters has recognized that the increasing evictions leave tenants at risk of homelessness, or subject to higher rents in an already deficient, yet costly rental market. This, in turn, adds pressure on the federal housing programs which are already struggling to meet the existing need.

“In these times of austerity when there is little hope for a substantial increase in federal funding towards affordable housing, the least we can do is preserve the units of affordable rental housing that are currently available,” the congresswomen explained in the letter. 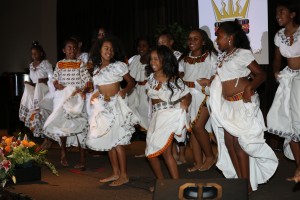 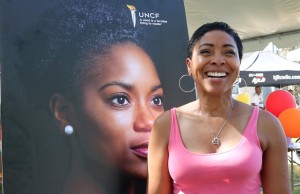 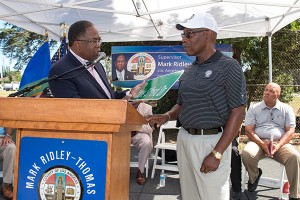