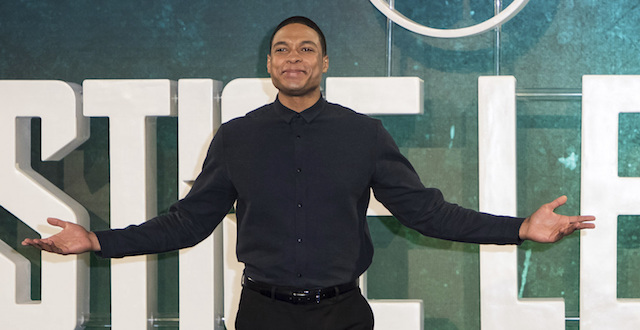 Ray Fisher, who portrays Cyborg in the “Justice League” film, spoke to the Los Angeles Sentinel about his acting journey.  Fisher was announced the Cyborg role in 2014.   The Justice League franchise tells the story of Marvel heroes teaming up to defeat villains.

Los Angeles Sentinel: What was the preparation playing Cyborg?

Ray Fisher:  “They sent me every Cyborg comics that existed.   I drew a lot of inspiration from Marvel’s initial iteration of Cyborg back in 1980.  I had the opportunity to pull from different resources from the comic and develop my character.”

LAS: How was the experience having Wonder Woman, Superman, Batman, Flash and Aquaman constantly surrounding you?

RF: “My favorite part of it all was meeting all the awesome people and learning about the craft.   It felt like an amazing collaboration that normally doesn’t fit Hollywood.   Normally, you don’t have time to bond with people.  Since this movie was a long process, we had a lot of time to gain friendship with one another. Seeing the action figure was pretty cool too!” 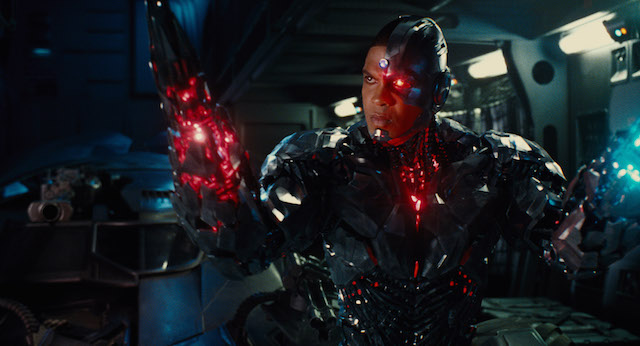 LAS: Who are some of your own personal inspirational superheroes?

RF: “I would honestly say my entire family are my superheroes.   My mom was a single mother with five kids.   My older brother, who’s ten years older than me, inspired me when I was younger.   It’s crazy looking back at how far I’ve come due to the help of those around me.   I’m able to contribute all my success by everyone I’ve encountered.  From high school teachers to even random acts of kindness all helped me in this journey.”

LAS: What is one bit of motivation you would give to someone?

RF: “Love the process.   So many people love the end result.   The process is the most important.   It’s easy to see someone in a movie.  However you don’t see what they had to endure to get there.” 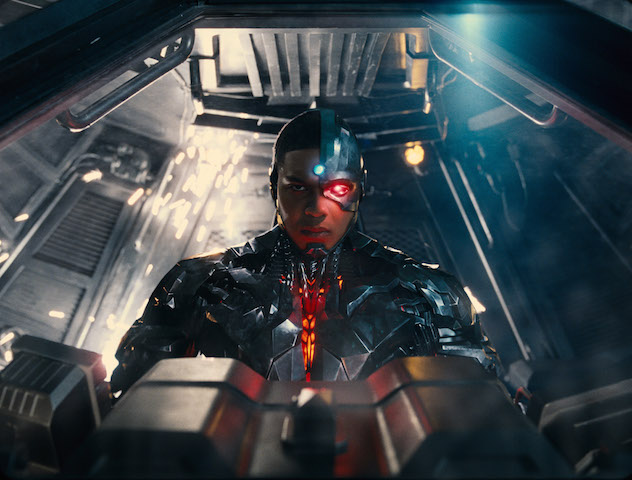 Ray Fisher represents a Black superhero and identity in his portrayal of Cyborg. Historically,
Blacks do not receive many opportunities to portray supernatural characters. (Photo Courtesy by Vianney Le Caer/Invision/AP)