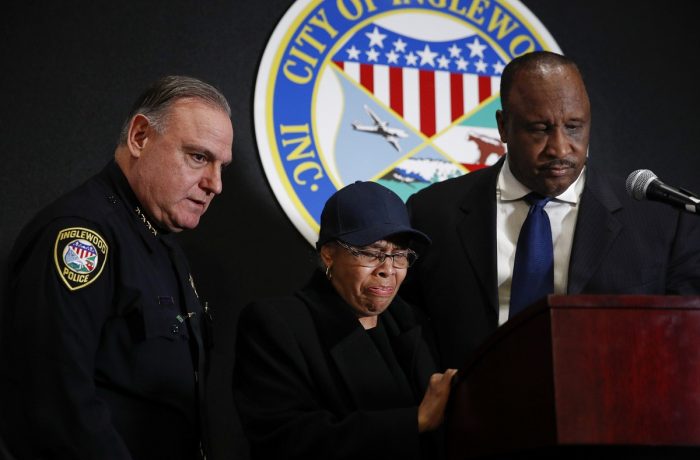 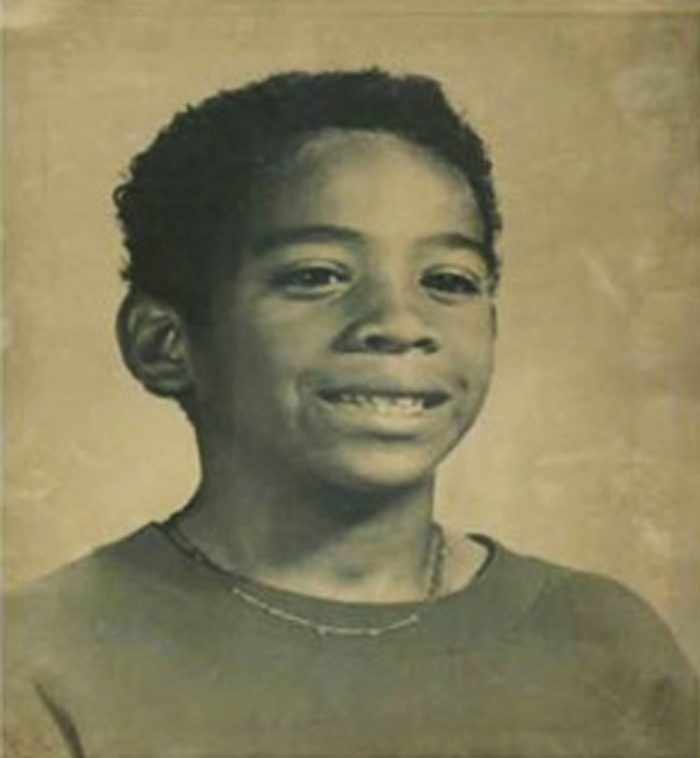 William Tillett was 11-years-old when he
was kidnapped near the intersection of Imperial Highway and Crenshaw
Boulevard on May 24, 1990. He was found dead later that day in Hawthorne.

Police said a Pomona man who was charged with murder on Tuesday, Feb. 19, in the Inglewood cold case kidnapping and killing of an 11-year-old boy almost 29 years ago did not act alone.

William Tillett was abducted while walking home from school near the intersection of Imperial Highway and Crenshaw Boulevard at about 3 p.m. on May 24, 1990, according to a news release from the Inglewood Police Department. He was found suffocated to death at a parking structure in a residential Hawthorne neighborhood later that day.

Detectives took Edward Donell Thomas, 50, of Pomona, into custody on Thursday as a suspect in the decades-old case, according to inmate records.

Thomas was booked into the Inglewood City Jail following his arrest and later held without bail. Prosecutors filed charges including murder against Thomas on Tuesday. 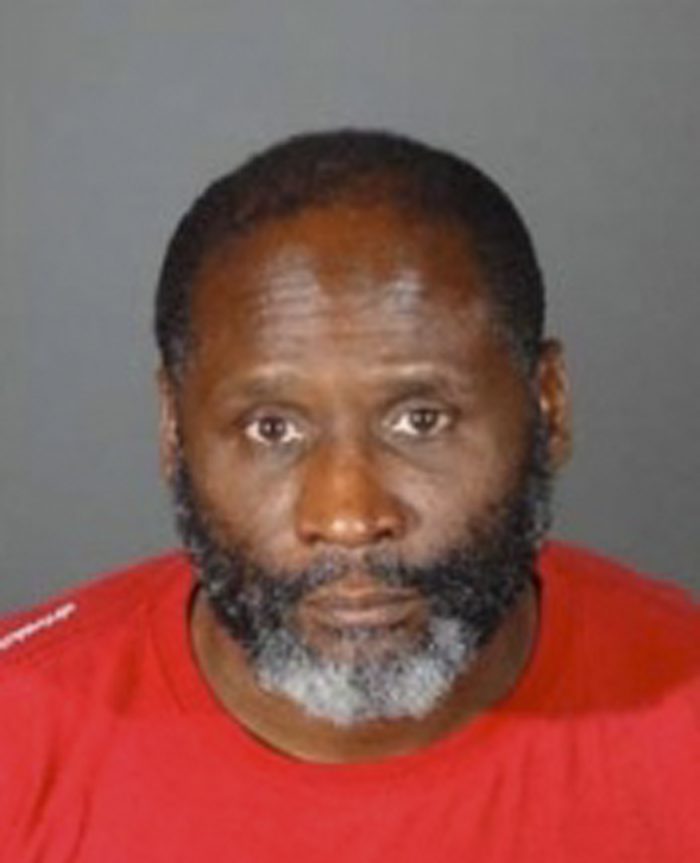 Edward Donell Thomas, 50, of Pomona, was arrested by Inglewood Police detectives Thursday, Feb. 14, on suspicion of the 1990 kidnapping and killing of William Tillett.

Chief Mark Fronterotta did not discuss details of how Thomas was linked to the slaying but said it involved old evidence and “advanced technology.”

Investigators said they believe Thomas was likely aided by an accomplice, but did not mention if they had identified other possible suspects.