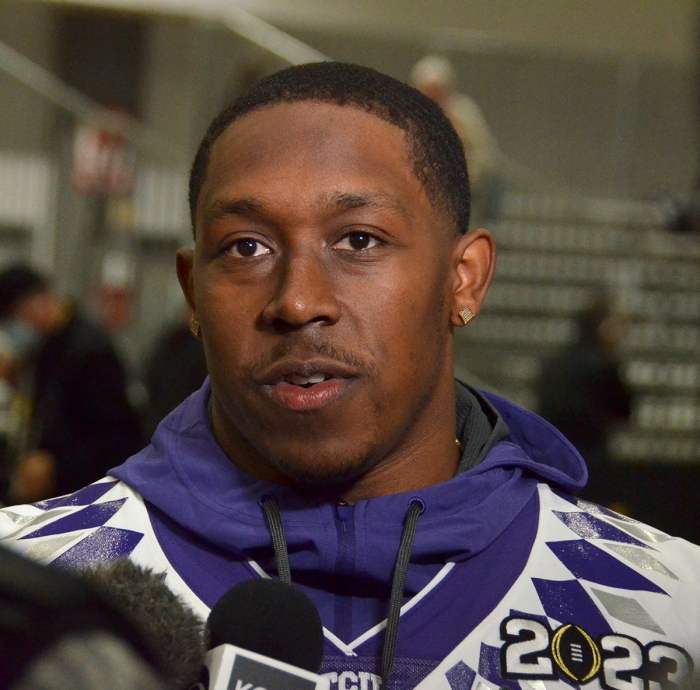 Former TCU senior running back Emari Demercado helped carry the Horned Frogs football team to the CFP National Championship. During the game, he led all rushers with 61 running yards. On Martin Luther King Day, Demercado announced on Twitter that he declared for the 2023 NFL Draft.

The Inglewood native played Pop Warner football with the Woodcrest Generals and the Carson Colts. Demercado played football at Carson High School before transferring to Downey. After not getting the offers he wanted, Demercado sought out a junior college that would best cultivate his skills at running back.

During his freshman year at Saddleback, Demercado made 1026 rushing yards and 15 touchdowns. He also made 54 catches for 443 yards and two touchdowns. His efforts would give Saddleback an 8-3 overall record. A major lesson he learned was having a strong work ethic.

“[Junior College] is not easy, it’s tough. A lot of people don’t make it out and I was one of the lucky ones,” Demercado said. “The biggest thing I learned from this is that there’s light at the end of the tunnel no matter how hard it may seem.”

TCU was the first school to give him an offer and he transferred there for his sophomore season. Although he had one start, Demercado had playing time for all 13 games. His 224 rushing yards pegged him at fourth place on the team.

Demercado redshirted the next season and only played four games. He also played eight games during his junior season in 2020. By his senior season, he came in third in rushing at TCU with 446 yards. That year, Demercado hit a career high of 19 carries in a 30-28 win over Baylor.

This past season, Demercado came in second in rushing yards at TCU with 712 yards.

“I think it’s a credit to the work ethic that my high school coach put in me just to make it to this point,” he said. “There’s a lot of moments where I could have gave up but being persistent, knowing what I’m capable of, knowing where I could be and it’s just taken me so far.”

Along with a strong performance on the football field, Demercado worked hard in the classroom and was named on the Academic All-Big 12 First Team in 2019 and 2021. He earned a Bachelor’s degree in economics and a Master’s degree in business analytics. Demercado noted how he takes “a lot of integrity” in his academics. 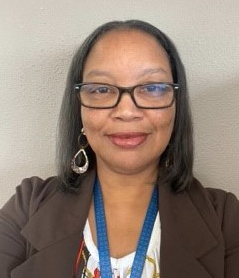 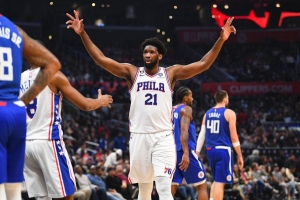 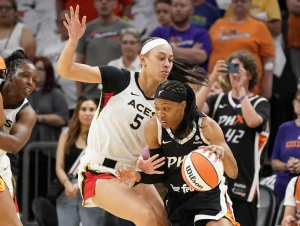 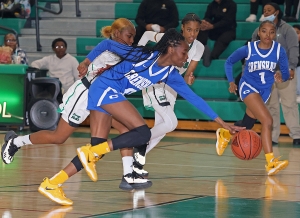 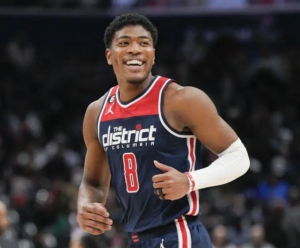 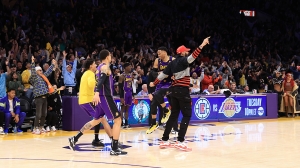