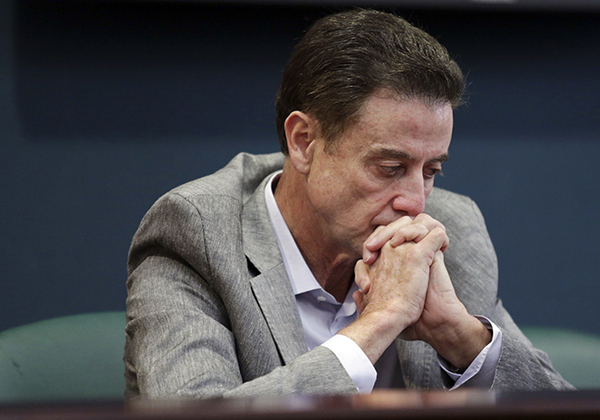 The University of Louisville put men’s basketball head coach Rick Pitino and athletic director Tom Jurich on unpaid administrative leave in wake of an FBI investigation of college basketball. Jurich and Pitino were part of a corruption scandal in which they were paid to direct certain NBA prospects to certain managers and bribe players and their families for committing to certain basketball programs.

“[Louisville] did not give him prior notice of the disciplinary action or an opportunity to be heard, as required by university policy and coach Pitino’s employment contract,” Louisville said in a statement. “Coach Pitino has, in effect, been fired.”

The FBI arrested 10 people in regards to the scandal. Among the investigated were four college assistant coaches: Tony Bland of USC, Chuck Person of Auburn, Emanuel Richardson of Arizona, and Lamont Evans of Oklahoma State, according to Bleacher Report.

The investigation revealed that those involved plotted to push high school prospects to do business with Adidas, certain managers and financial advisors. The FBI has search warrants on ASM Sports, a company that currently represents 30 NBA players, NBC reports.

“You can make millions off one kid,” said Christian Dawkins, a former recruiter for ASM Sports.

The assistant coaches were arrested for taking bribes of up to $100,000 for persuading prep basketball players to hire Dawkins. Adidas director of global marketing James Gatto has also been arrested for bribing high school athletes into attending schools who had a sponsorship deal with the brand. 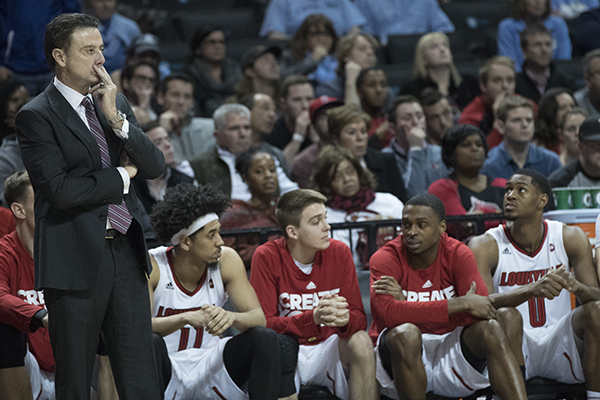 “We’re unaware of any misconduct and will fully cooperate with authorities to understand more,” Adidas said in a statement in regards to Gatto’s arrest.

The FBI also accused a Louisville player of accepting $100,000 from an Adidas representative. The complaint does not name the player, but it is believed he is freshmen Brian Bowen. He announced his commitment to Louisville on June 3, 2017, according to Courier-Journal.

The complaint noted how a player committed to the school, assumed to be Louisville, on the same day or directly after receiving the bribe, Courier-Journal reports.

“The picture of college basketball painted by the charges is not a pretty one—coaches at some of the nation’s top programs taking cash bribes managers and advisors circling blue –chip prospects like coyotes and employees of a global sportswear company funneling cash to families of high school recruits,” said U.S. Attorney Joon Kim.

Louisville admitted that they are one of the schools referenced to in the FBI complaint. Pitino has brought shame to himself and the program before. In 2009, Pitino was involved in an extortion attempt with his mistress and wife of Louisville basketball equipment manager Karen Sypher, The Washington Post reports. Pitino was also under fire in 2015 when a former staff member hired escorts to entertain and have sex with recruits and players. 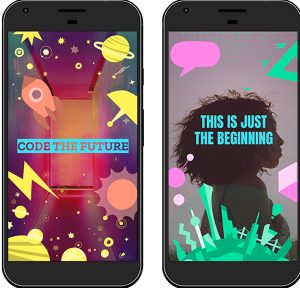 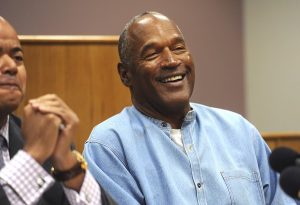 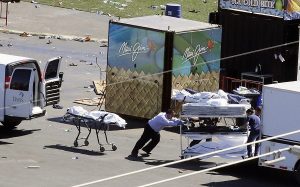 Senseless Violence in Las Vegas results in Deadliest Mass Shooting in U....