The centerpiece of the monument is a large 7’ x 9’ sculpture of Paul Williams surrounded by some of his most iconic works. Courtesy Photo

On November 16, the general public was able to see the monument of famed architect Paul Revere Williams, which was unveiled at the South Central Los Angeles Regional Center (SCLARC) Legacy Plaza on October 29.

The unveiling ceremony was attended by civic leaders, representatives of the historic preservation community, and alumni of the Golden State Mutual Life Insurance Company.
The memorial, which incorporates a large bronze bas relief, is a celebration of Mr. Williams’s enormous contributions to architecture and to the Los Angeles community. The monument was commissioned by SCLARC as part of the Legacy Plaza development.

Paul Revere Williams (1894-1980) was the first licensed African American architect west of the Mississippi River. Over the course of a prolific and diverse five-decade career, Mr. Williams designed over 3,000 buildings including many well-known Southern California Landmarks, and the Golden State Mutual Building.

Despite difficult conditions faced by African Americans in his era, Mr. Williams rose to become the “Architect to the Stars,” designing residences for Frank Sinatra, Lucille Ball, Tyrone Power, and many others. Other works include the Beverly Hills Hotel, LA County Administration Building, the main First AME Sanctuary, and the famous Theme Building at LAX. His achievements, awards, and recognition reflect his contributions to the betterment of mankind.

The centerpiece of the monument is a large 7’ x 9’ sculpture of Paul Williams surrounded by some of his most iconic works. The sculpture was created by local West Adams Artist, Georgia Hanna Toliver, who signs her work “Tolanna.” This piece is flanked by large stainless steel panels which provide the history of Paul Williams as well as that of the Golden State Mutual Insurance Building. The monument plaza, as well as the new Legacy Building, and renovation of the Golden State Mutual Building, were designed by AE3 Partners, Inc. 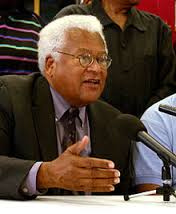 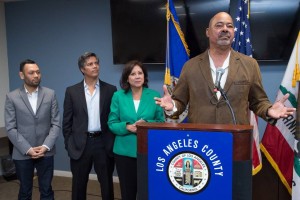 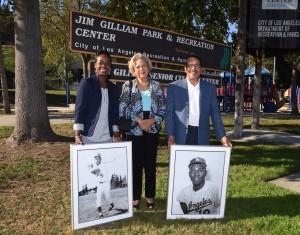 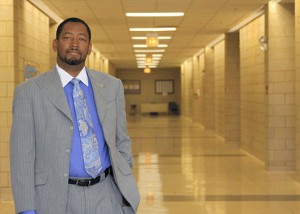 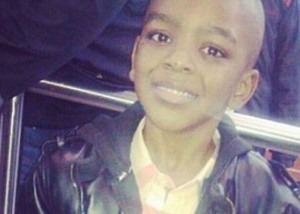