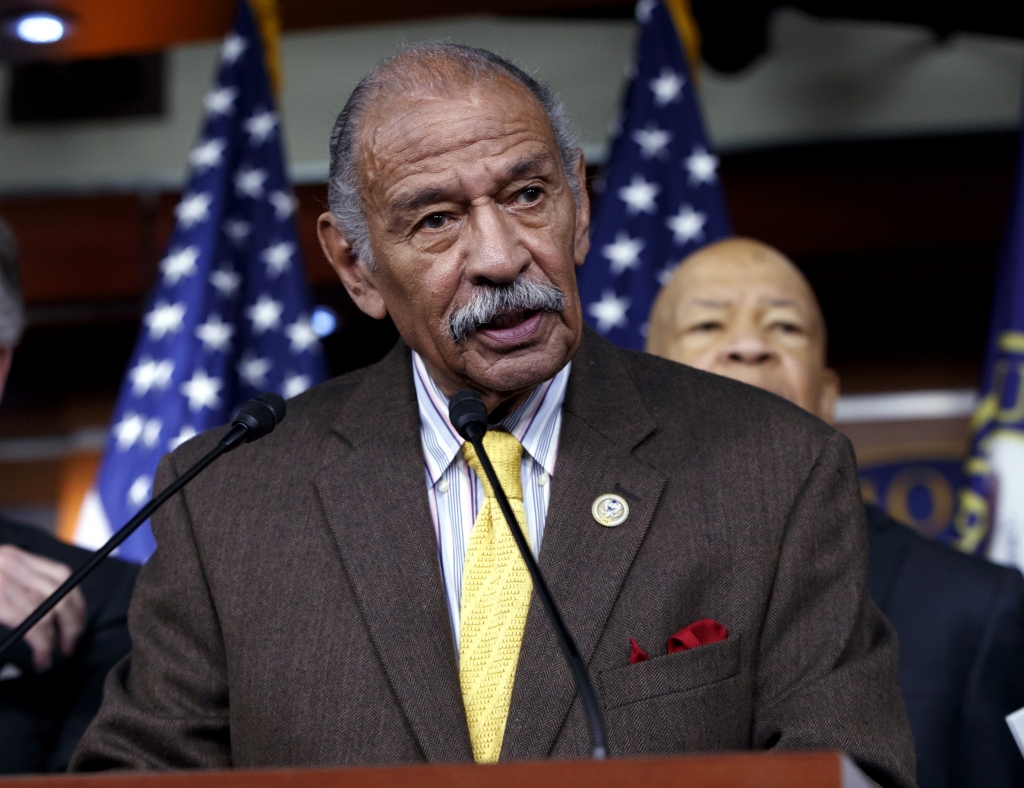 Former U.S. Rep. John Conyers, one of the longest-serving members of Congress whose stance on civil rights made him a political institution in Washington and in Detroit died this year at the age of 90. He was known as the dean of the Congressional Black Caucus, which he helped found, Conyers became one of only six Black House members when he won his first election by just 108 votes in 1964. The race was the beginning of more than 50 years of election dominance. Throughout his career, Conyers used his influence to push civil rights. After a 15-year fight, he won passage of legislation declaring the Rev. Martin Luther King Jr.‘s birthday a national holiday, first celebrated in 1986. He regularly introduced a bill starting in 1989 to study the harm caused by slavery and the possibility of reparations for slaves’ descendants. That bill never got past a House subcommittee. Conyers, among the high-profile politicians toppled by sex harassment allegations in 2017, died at his home on a Sunday, said Detroit police spokesman Cpl. Dan Donakowski. 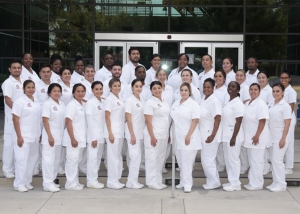