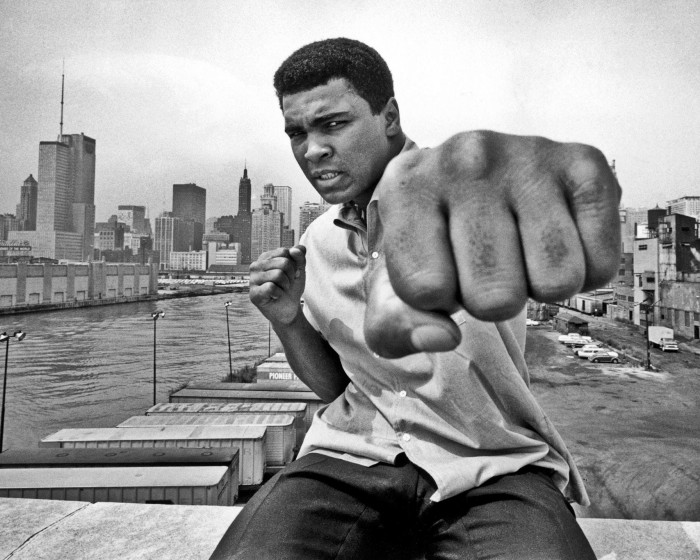 Bob Gunnell, a spokesperson for the family said Ali had be hospitalized since Thursday dealing with respiratory issues.

Ali, known for his activism as well as his athletic prowess, was hospitalized in January 2015 for a urinary tract infection and suffered from pneumonia in December 2014.

Born as Cassius Clay, Ali is an Olympic gold medalist and was once the World Heavyweight Champion. In 1964, Ali converted to Islam and changed his name. The 74-year-old lost his title after refusing to enlist in the Vietnam War. 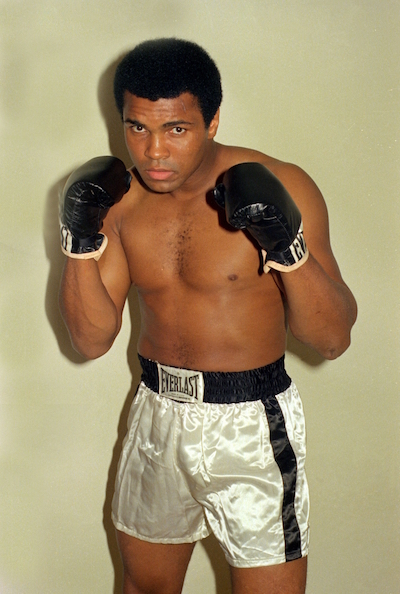 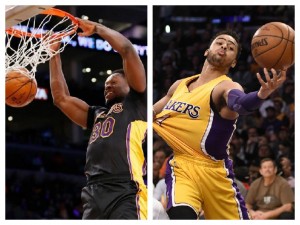 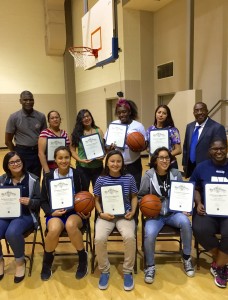 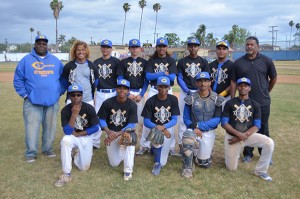 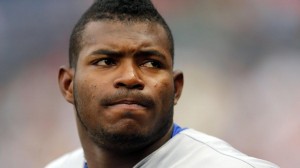