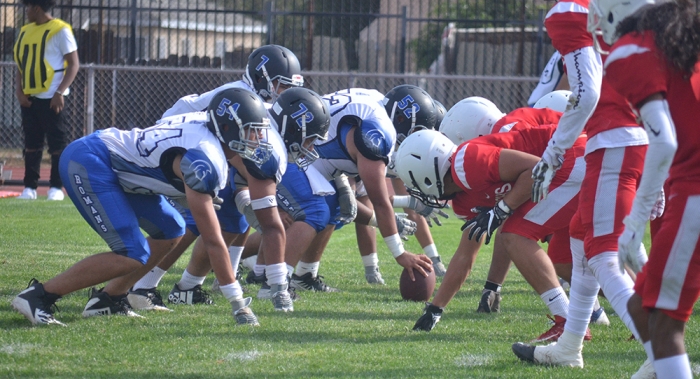 The Morningside football team hosted their first football game on campus since 2012 when they defeated Los Angeles (Amanda Scurlock/L.A. Sentinel)

The Morningside Monarchs football team had a lot to fight for in their matchup against the Los Angeles Romans on Friday. Not only were they looking to end their four-game losing streak, they wanted to protect their true home field.

For the first time since 2012, Morningside hosted a football game on their field on campus. The Monarchs have since held their home games at Coleman Stadium. Senior running back, Zykael Taylor, knew this was significant, a win was necessary.

“We weren’t gonna take a loss,” he said. “We just all came together as a team and we just dominated.”

Los Angeles challenged Morningside with an effective rushing game and a defensive that left the Monarchs scoreless for the first half.

Senior running back, Q’marr Allen, was the first to score with a five-yard rush, sophomore Quinndon Allen completed the two-point conversion to gain eight points. On the next possession, the Romans kept the ball the ball on the ground, escaping from three third downs to score on a fourth-and-goal.

The Monarchs swiftly struck back after their offense started on their own 49-yard line. Senior wide receiver, Elijah Capetillo, caught a 26-yard pass and freshman Korie Dixon scored on a 25-yard passing play. Yet, the Romans had a 14-6 lead by halftime.

Taylor set the tone for Morningside with a punt-return touchdown to begin the second half. 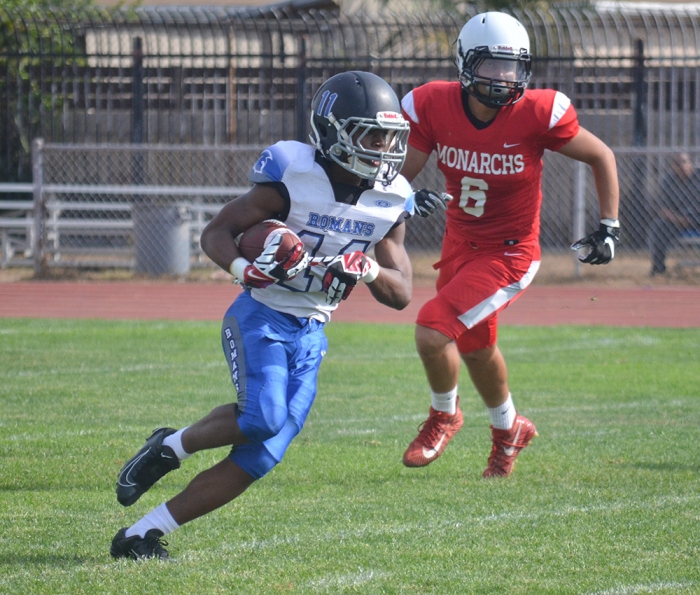 “Every time I got a chance I just take it,” he said. “It was a lot going through my mind, I was thinking about winning basically because our team is really struggling.”

Although the Monarchs failed their two-point conversion attempt, they were up by four points going into the fourth quarter. While the Monarch’s offense gained several penalties in the fourth quarter, their defense kept the Romans from scoring even after they reached the Morningside red zone.

“It was a lot of people doubting us, but we basically just turned it around,” Taylor said. “It was hard, but we managed it.”

Both Los Angeles and Morningside had tough seasons and have a 1-4 overall record. Los Angeles will host the Maywood CES Wolfpack on October 4 at 3:00P.M. On the same day, Morningside will travel to Torrance to battle the West High School Warriors at 7:00P.M. 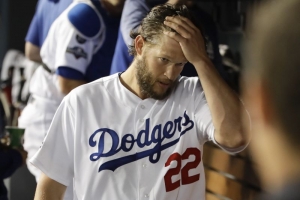