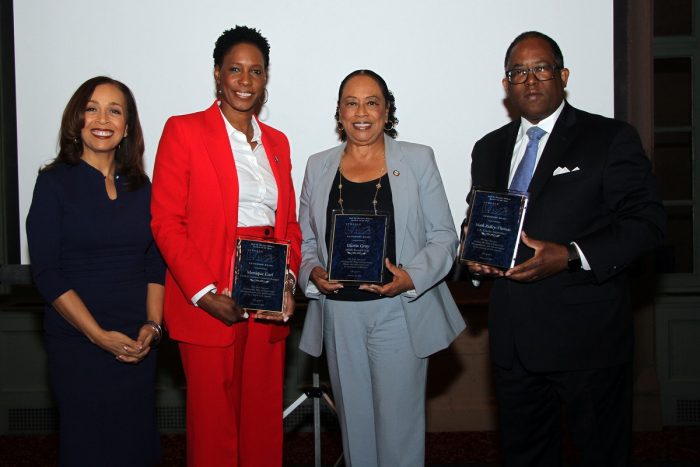 Meet the Decision Makers strives to connect small & minority business owners with real contracting opportunities in the public and private sectors. Upgrade LA was thrilled to announce that Skanska USA has spent over $200 Million dollars with minority and disadvantaged business owners over the past five years in the LA region. 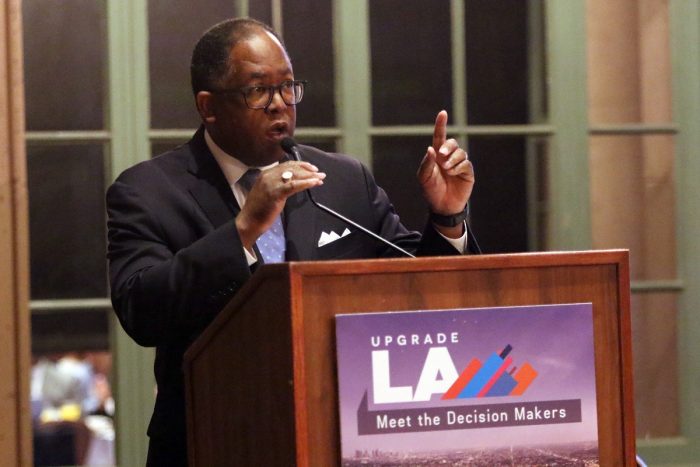 Chairwoman Gloria Gray shared words of wisdom with the audience, stating that “Water should be a way of life. Water conservation is very important” and Monique Earl emphasized that, “Transportation sits at the center of social justice in which leadership matters, representation matters, having power matters. The question is, what are you going to do with it?”

Supervisor Mark Ridley-Thomas encouraged small business leaders and participants to “show up, lead, and make sure that we have an opportunity to hear from you to impact meaningful change throughout Los Angeles.” Also present was LACCD Board President, Mike Fong and representatives from the offices of Senator Kamala Harris, Mayor Eric Garcetti, and State Controller Betty Yee.