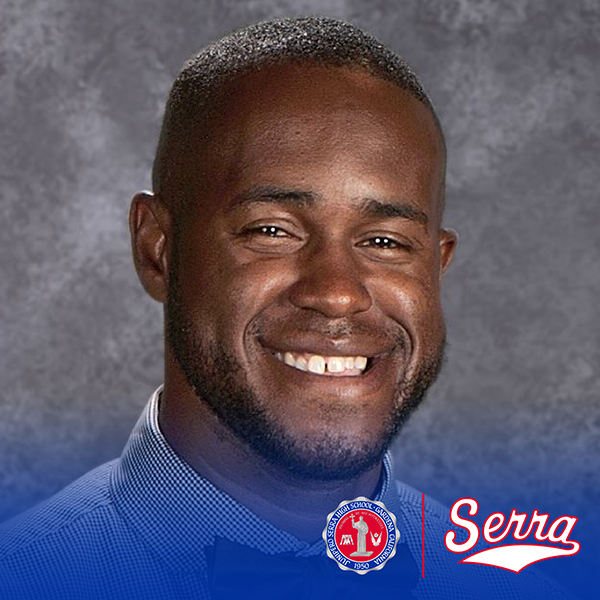 The Serra boys’ basketball team is finding its new identity with their first new coach in over 20 years.

The start of Bernard McCrumby’s career as head coach of the Serra Cavaliers was a challenging time. He inherited the team as an interim head coach after long-time basketball coach Dwan Hurt passed away.

“We had a very rough start to our season,” McCrumby said. “I think we started 2-9 and there were 4 or 5 games that—including the game that we played the day of coach Hurt’s funeral—that we lost by between one to four points.”

Taking the reins of the boys’ basketball team at Serra, aided him through another time of loss. Two months after Hurt’s passing, McCrumby’s father also passed away. The morning of his father’s service, McCrumby held practice.

“For some people, just being able to get back to something that you’re used to can be therapeutic. And for me, that’s what coaching is,” McCrumby said. “As stressful as it may seem to be, it’s therapy.”

McCrumby’s father and Hurt were close friends and Hurt helped McCrumby get a job as a teacher at Serra, after a coaching stint at St. Bernard. The Cavaliers squad along with wife, Danielle, helped McCrumby have the strength to persevere through the tough time.

“It really tested my faith, my strength, and the sad part was just not being able to enjoy those moments with Hurt and my dad,” McCrumby said. “But I know that they were up in heaven enjoying the moments together with me.” 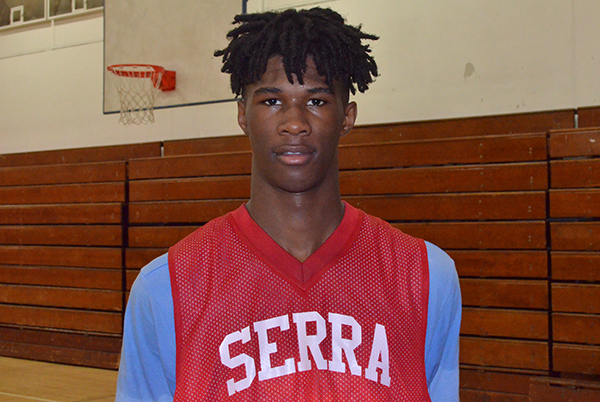 The 2017-18 squad had a young core along with three returning starters. McCrumby came into the season preparing the inexperienced players for the rigors of the Del Rey League.

“We play in one of the toughest leagues in L.A. and probably in California,” he said. “There’s no nights off, we don’t have an opportunity to come in and rest and sit guys down, we have to go to war every single night.”

The team captains were senior forward Jaylen Slaughter and junior guard Doctor Bradley. McCrumby noted how Bradley is a talented playmaker and has earned offers from several schools including USC, San Jose State, and LMU. The 2016-17 season taught Bradley the importance of being a team player.

“You got to learn about teamwork, that’s what I learned, teamwork and just playing together with other people,” he said. “Everything you do, you have to do it for a reason.”

According to McCrumby, Slaughter is the defensive stalwart of the team. Both players were members of the varsity squad who won the 2016 CIF Southern Section championship.

“As the season got on, we started to figure out what was really missing on the team and then everybody figured out what was their role,” Slaughter said about the 2015-16 season. “When we found out what was our role on the team, we finally kept it going and got us a CIF championship.” 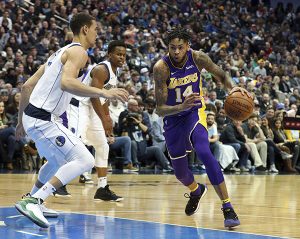 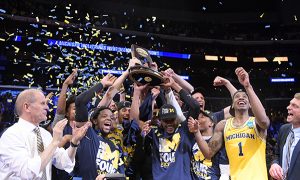 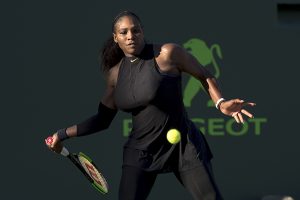