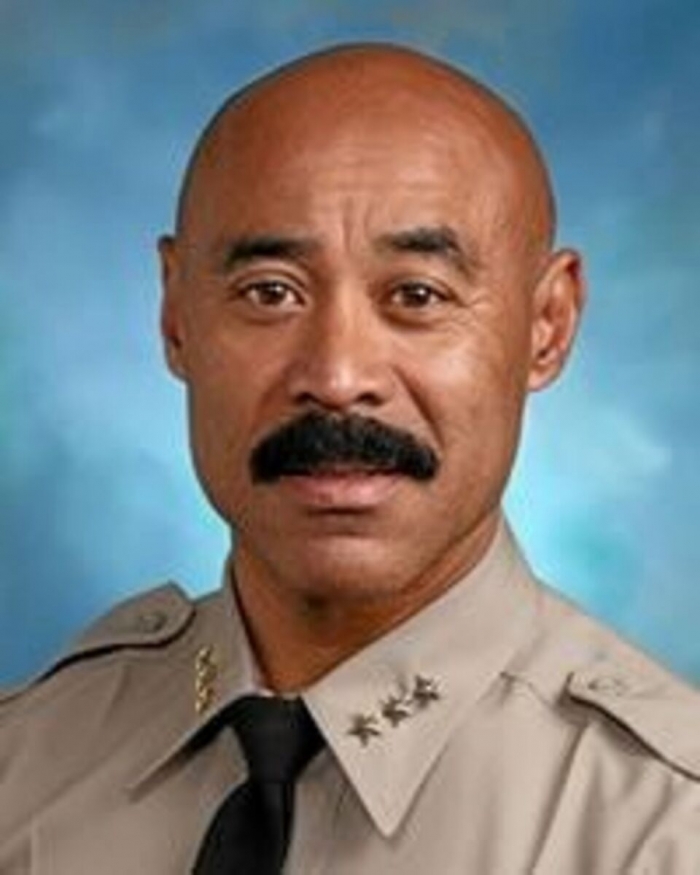 Last Thursday, October 10, 2019, the Los Angeles World Airports (LAWA) announced that following a nationwide search, former Assistant Sheriff of the County of Los Angeles Cecil Rhambo has been selected as the new Chief of Airport Police. Upon completion of a background investigation, he will replace and report directly to David L. Maggard, who was named Deputy Executive Director for Law Enforcement and Homeland Security this summer after serving as Chief of Airport Police for three years.

“Cecil Rhambo is a highly respected and regarded law enforcement and municipal leader who has extensive local relationships and experience across a wide variety of law enforcement assignments,” said Deborah Flint, Chief Executive Officer, LAWA. “With his unique background and skillsets, I know he will serve as a great asset and complement to Deputy Executive Director Maggard in leading the incredible men and women who make up our Airport Police Division.”

Rhambo retired in 2014 from the Los Angeles County Sheriff’s Department. In his 33 years in the Department, Rhambo developed expertise in areas including municipal patrol, emergency management, community partnerships and employee union relations. As Assistant Chief, his responsibilities included LA Metro’s rail and bus lines, experience that will serve him well as LAWA builds an Automated People Mover train system, which will connect to Metro’s regional rail system when completed in 2023.

“His experience as a key member of the Executive Leadership team for the largest Sheriff’s Department in the United States makes Cecil Rhambo the ideal person to lead the biggest and best dedicated airport police force in the nation,” said David L. Maggard, Deputy Executive Director for Law Enforcement and Homeland Security, LAWA. “As we prepare for major changes at our airports, from the Automated People Mover train to our new consolidated Airport Police Facility, I know Cecil will be a great partner and leader in keeping our employees and guests engaged, safe and secure.”

He received his Bachelor’s degree in Sociology from Humboldt State University and his Master’s degree in Organizational Leadership from Woodbury University.