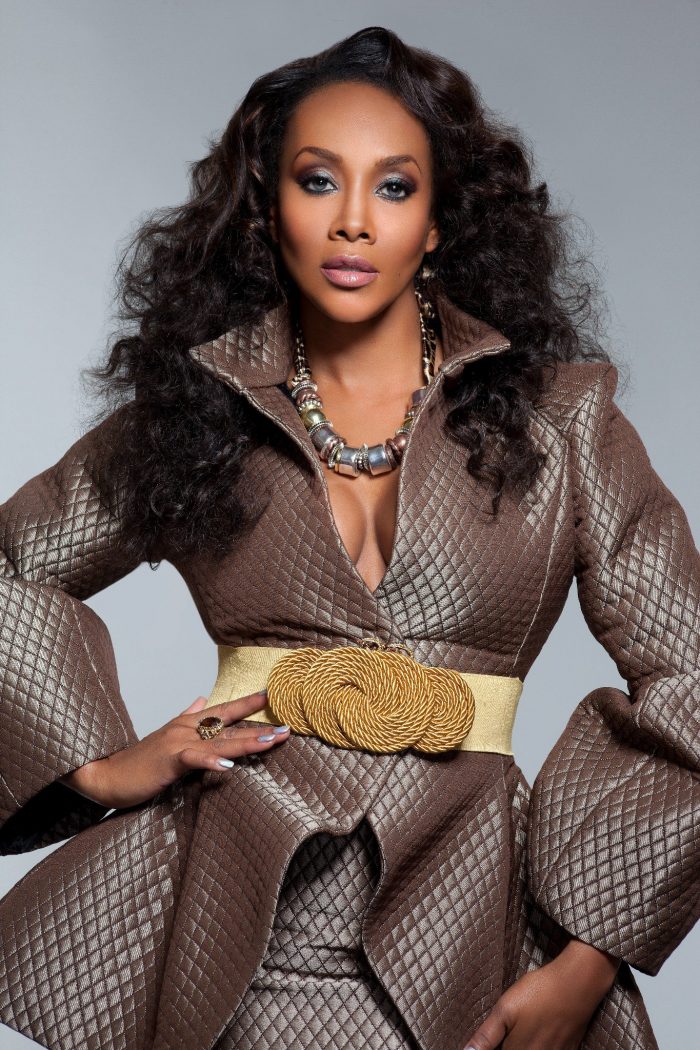 If the iconic Barbie had a Black sister, it would be Vivica A. Fox, as she encompasses all that has made the doll popular—beauty, glamour and longevity. She is more than just a pretty face though; she is talent personified having an impressive television and film resume, entrepreneurial prowess and directing savvy.

She was born Vivica Anjanetta Fox on July 30, 1964, in South Bend, Indiana. She is the baby of four siblings. Her mother, Everlyena Fox, was a pharmaceutical technician and her father, William Fox, was a school administrator. At the age of three-years-old, her parents divorced and she was raised primarily by her mother.

She has recalled some of her earliest memories of wanting to be an actress at the age of 13-years-old when an aunt, who was a beautician, cut her hair and it sparked the image of a glamorous actress in her head. A Diana Ross concert would further ignite the acting flame when she witnessed the icon go through the process of hair, makeup and costume changes all in one show.

“I remember that concert and that did it,” stated Fox about the Diana Ross concert. 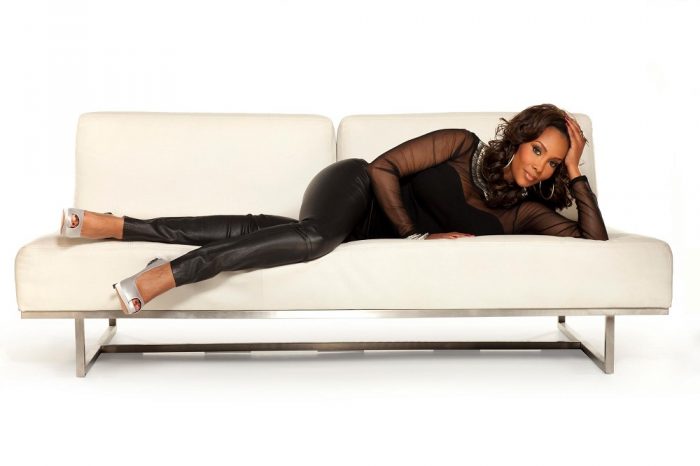 Fox has demonstrated that you can continue to reinvent yourself.
Photo Courtesy of Facebook

Fox attended Arlington High School in Indianapolis, where she was very active and involved in many activities including: choir, cheerleading, volleyball, track and basketball. A fan and player of the game, Fox played forward on the Indianapolis city championship basketball team in 1982.

After high school, she headed to California and had a “Lana Turner” experience. According to Fox, she was discovered by famed casting director Eileen Knight. She cut her acting teeth in the world of daytime television on soap operas like “Days of Our Lives,” “The Young and the Restless” and “Generations,” which was a soap opera with a majority Black cast.

Some of her television credits also include “Who’s The Boss,” “Fresh Prince of Bel-Air,” “Beverly Hills, 90210,” “Out All Night” which starred singer, Patti LaBelle and actor, Morris Chestnut, “Martin,” “Living Single” and an impressive run on Larry David’s “Curb Your Enthusiasm.”

Fox burst on to the film scene in the blockbuster hit “Independence Day,” with Will Smith, Jeff Goldblum and Bill Pullman. She would undoubtedly set the stage for more Black actresses to become leading ladies in live-action movies and films.

She followed up with a gritty role in “Set It Off,” with Queen Latifah, Jada Pinkett-Smith and Kimberly Elise. Later in “Soul Food,” with Vanessa Williams and Nia Long, we saw Fox portray a character many felt they knew. She drew inspiration for this character from her real-life sister. Fox gave a multifaceted performance in “Why Do Fools Fall in Love,” with Halle Berry, Lela Rochon and Larenz Tate. In “Two Can Play That Game,” with Morris Chestnut, Fox demonstrated that a Black actress can lead and sustain a film, which is exactly what she did in this romantic comedy.

And then there was “Kill Bill Vol. 1,” with Uma Thurman, Lucy Liu, Daryl Hannah, Michael Madsen and David Carradine. Fox played Vernita Green, a trained assassin with an attitude and some serious knife skills and despite an early death, her fight scenes combined with a raw and visceral performance just reiterated her range and talent.

Because her talent is bigger than a television or film screen, Fox has done her fair share of stage plays that she has produced and starred in such as “Whatever She Wants” and Je’Caryous Johnson’s “Cheaper to Keep Her,” which has gone on a national tour. In 2017, Fox reprised her role as Shante Smith in the 2001 blockbuster film “Two Can Play That Game,” in a stage play adaption also directed by Johnson which starred Columbus Short, Porsha Williams, Carl Payne, Vivian Green, Gary Dourdan, Cocoa Brown and Ronreaco Lee. She has also competed on the popular reality dance competition “Dancing with the Stars” in 2006, and hosted the reality TV shows “Glam God with Vivica A. Fox” in 2008 and “The Cougar” in 2009. 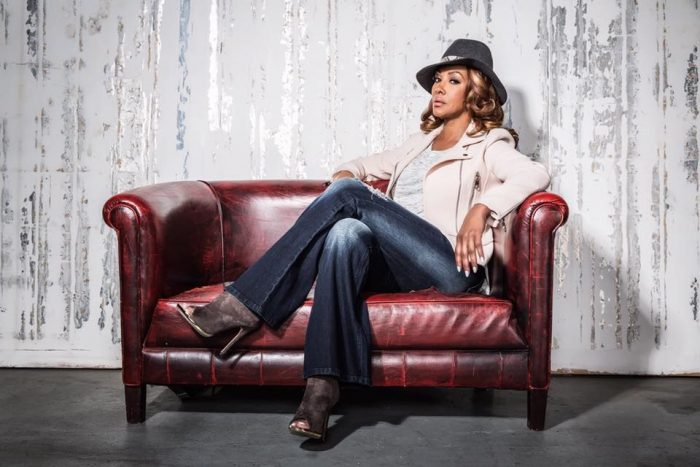 Fox has started her own trademark wig line, the Vivica A. Fox Hair Collection, which features a variety of looks and styles available at www.vivicafoxhair.com. Established in 2009 by the expert team from Amekor Industries, the Vivica A. Fox Hair Collection is a leading brand which provides premium and high quality, trend-leading wigs and extensions. Fox also donates her wigs to cancer patients. Earlier this year, Fox published her motivational memoir “Every Day I’m Hustling,” where she chronicles her 25-year-long career of ups-and-downs.

Recently, Fox debuted as the host of a newly syndicated talk show “Face The Truth.” The show features an all-female panel of professionals and experts including lawyer and advocate Areva Martin, Judge Mary Chrzanowski aka “Scary Mary,” clinical and forensic psychologist Dr. Judy Ho, and model, life coach and single mom Rosie Mercado. “Face The Truth” is described as a conflict-resolution show and will feature different experts in the related subjects to help solve guests’ issues.

Vivica A. Fox is Black Hollywood royalty and has blazed a trail for many Black actresses in the game today. She’s been our sister, the date from hell, a cold-blooded killer and the “Olivia Pope” of relationships via “Two Can Play That Game.” She has also demonstrated that you can continue to reinvent yourself through her wig line, stepping behind the scenes as a director and now motivating people to aspire towards their best life through “Face The Truth.”

Vivica A. Fox is a Legend!