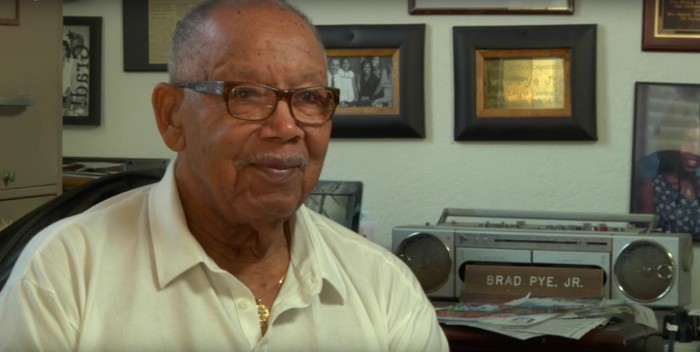 “It’s a great homecoming and it gives me a great opportunity to get back in the saddle again,” Pye said.

Brad Pye is returning to the Sentinel as Sports Editor-Emeritus and will have the freedom to write articles for the Sentinel on topics as he feels fit. Pye’s insite and experience will give Sentinel readers an opportunity to experience Pye’s expertise and opinion on topics which he has developed from over 50 years of experience as a sports journalist. These articles will run both in the paper as well as be available on-line and via social media.

“Having Brad Pye back home with the Sentinel is truly a historic moment in the rich history of the Sentinel. Brad not only has the ability to give our readers and our community insight into sports events in the city, but Brad can speak from a historic perspective that not everyone knows or understands. Brad is a trailblazer and has been at the forefront of making Los Angeles a better place for African Americans using sports and the power of the Black Press as the vehicle to bring about change for everyone in Los Angeles and I am honored and privileged to welcome him back home to the Sentinel Family where he belongs.” said Danny J. Bakewell, Sr. – Executive Publisher of The Los Angeles Sentinel and Chairman of Bakewell Media. 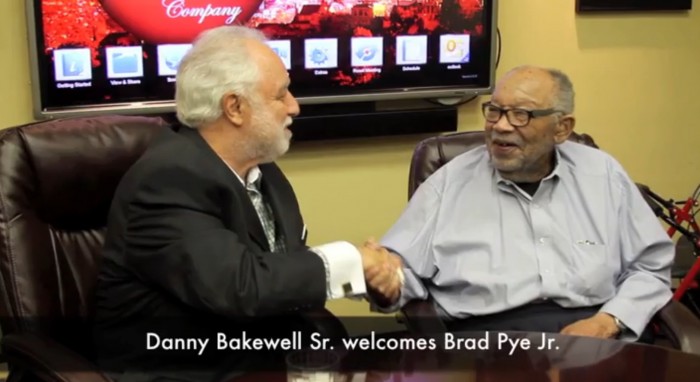 During his career, Pye wrote for the L.A. Sentinel for thirty years. Other publications he wrote for were the L.A. Watts Times, Inglewood Today and Compton Bulletin.

Pye is best known for the catch phrases he coined during his radio broadcasts, such as “Switch Reels” and “Have a ball.”

“Every time I said ‘switch reels,’ I was going to another different subject,” said Pye. “People remember me not as Brad Pye, Jr., but ‘switch reels’.”

For Pye, a highlight of his career was going on a trip to Cuba as a member of a group led by boxer Joe Louis.

“He took about 80 journalists and community leaders to Cuba to attract Black tourists,” Pye said. “When we got over there, we were treated like royalty and Castro never mentioned that he was a communist. This was in December of 1959.”

He led an effort for USC to recognize Brice U. Taylor, an African American athlete that did not have records in the media guide. Pye also worked for fellow African American sports writers to get media credentials for the Coliseum press box, according to the Archive of California.

“I went to San Diego with a group of sports writers to interview Floyd Patterson. When the interview was over, Floyd Patterson and I came back to the train station,” Pye said. “There was no big crowd around him, it was just me and Floyd Patterson, so we became good friends.”

The sportscaster also worked as a recruiter for the San Diego Chargers, UCLA and USC. In 1961, Pye became the first African-American public relations staffer in Major League Baseball. Pye was also appointed as deputy to the then Los Angeles County Supervisor Kenneth Hahn. He always ensured that Hahn appreciated high performing athletes by arranging Hahn to attend sporting events, according to Pace News. 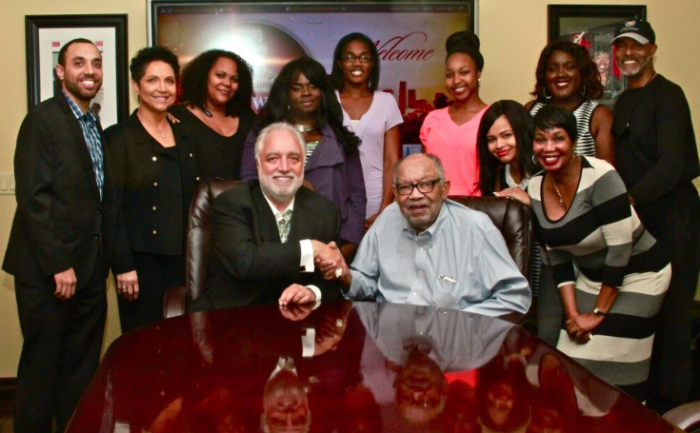 Pye became the first African American President of the City of Los Angeles Department of Recreation and Parks Board of Commissioners.

In 1993, Pye earned the title of Division Chief of the Los Angeles County Department of Children and Family Services. Pye retired from L.A. County in 2011 and last year, the City of Los Angeles named the gymnasium at Saint Andrews Park after him.

In recent years, Pye was featured in the documentary “Forgotten Four: The Integration of Pro Football,” which is about four African American football players that broke the color barrier in professional football a year before Jackie Robinson began playing Major League baseball.

“There was two county supervisors, one was Burt Chace and the other one was Kenny Hahn,” Pye said. “They in essence said ‘There will be no football in the Coliseum unless Kenny Washington can play.’”

Pye was president of the Los Angeles Coliseum Commission at that time. Pye had a good report with Muhammad Ali and campaigned to make Emmet Ashford the first black Umpire in Major League Baseball.

Brad Pye, Jr. is an Icon in not only Los Angeles Sports but a trailblazer in the advancement of the Black Athlete and Black People throughout this nation. The Los Angeles Sentinel is Proud to Welcome Brad Pye Home. 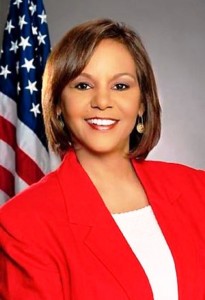 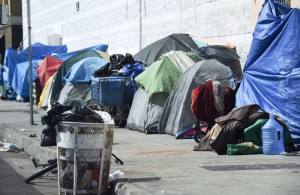 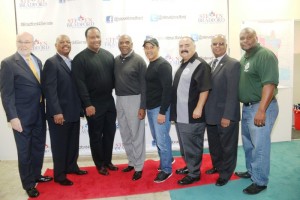 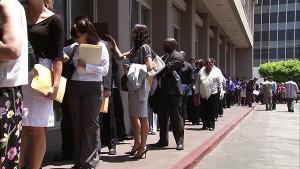 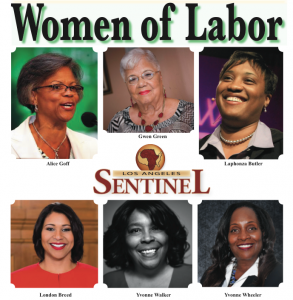 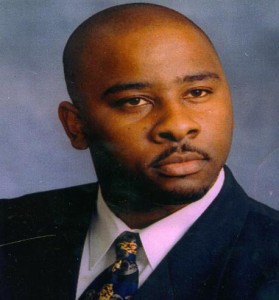