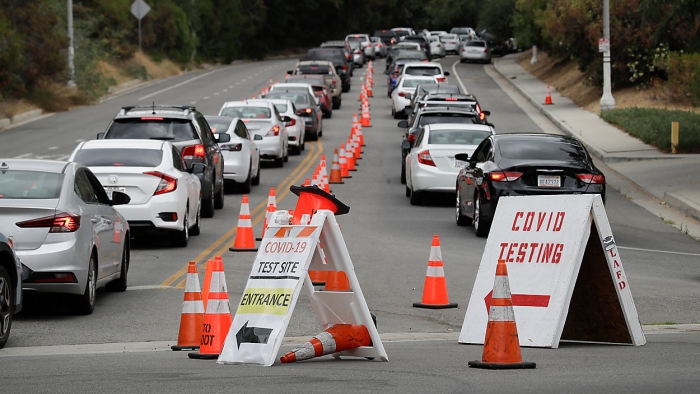 The Dodger Stadium mass vaccination site and Los Angeles’ four other city-run sites will be closed Friday and Saturday because the city will have exhausted its supply of first-dose Moderna COVID-19 vaccines, Mayor Eric Garcetti said today.

The sites will reopen when the city receives more vaccines, possibly Tuesday or Wednesday, Garcetti said.

The city has administered 293,252 doses, 98% of its supply, Garcetti said during his COVID-19 briefing Wednesday.

The city received 16,000 new doses of vaccines this week, while it is administering an average of 13,051 doses per day.

“By tomorrow, this city will have exhausted its current supply of the Moderna vaccine for first-dose appointments,” Garcetti said.

Garcetti urged federal and state agencies to send vaccines to Los Angeles, and said if the city has the supply, it will be able to complete 5 million vaccinations by July.

“Because if we get that news tomorrow, we’ll have that rocking and rolling at Dodger Stadium and the four other sites for the rest of the week.”

Garcetti said the city’s successes — setting up the nation’s largest vaccination site and administering 98% of its vaccine supply — should be reason for more vaccines to be sent.

Garcetti also said it wasn’t clear why the city received so few doses this week.

“Doesn’t mean we haven’t asked, doesn’t mean the state isn’t trying. But you know the federal government is saying 11 million doses are going out there, there’s something screwed up in the system,” Garcetti said.

“I’m not pointing fingers, I’m here to help, but I need everybody to help me too so that we aren’t put in that position of suddenly going dark on the biggest vaccination center in the world.”

While the city’s five sites will be closed, the new mobile vaccination clinics will continue to administer first doses on Friday and Saturday.

The mobile vaccination pilot program begin in Council District 8 last week and administered more than 1,700 shots, over two-thirds of which went to Black Angelenos, Garcetti said.

The program’s capacity was doubled this week as it was expanded into Council District 9, and Garcetti expects the capacity to triple next week with the addition of the city’s third mobile unit in the eastside of Los Angeles in Council District 14.

“Even with fewer vaccines and having to shut down Dodger Stadium, we will keep those going this week because we can’t afford to see the outbreaks and quite frankly the unequal deaths that we’re seeing in communities of color,” Garcetti said. 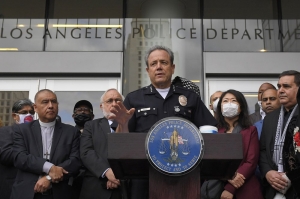 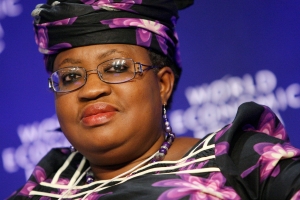 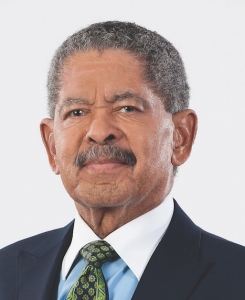 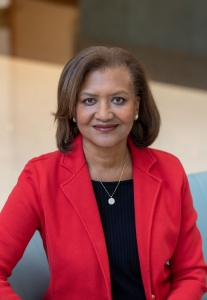