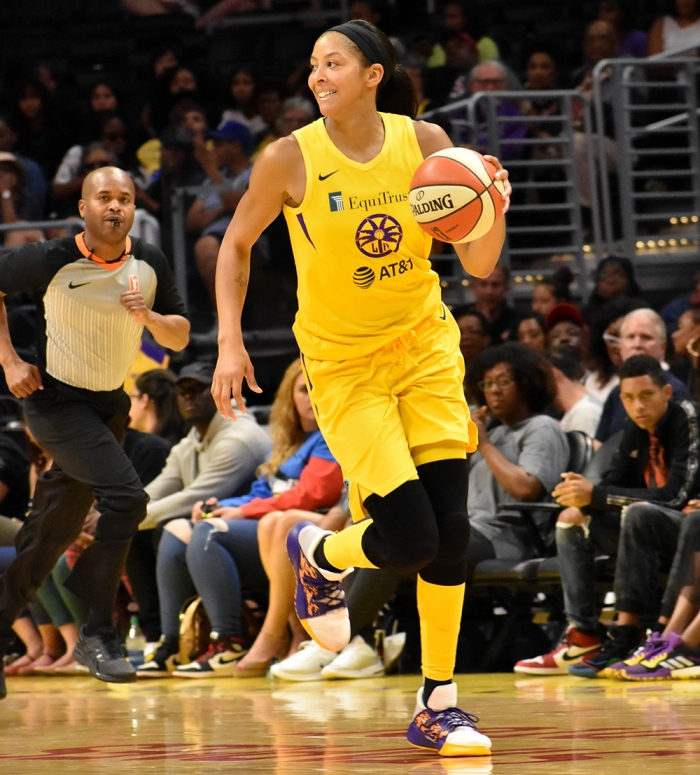 If Las Vegas had Aces, the Los Angeles Sparks had a royal flush on Thursday in their 76-68 win over the Las Vegas Aces. The odds were against the Sparks as the Aces were searching for their 15th win of the season, which would have put them in first place in the WNBA.

“They’re a contender right now,” said Sparks center Nneka Ogwumike. “We would really like to be able to win the series because they’re the team we play four times this year.”

Some might have betted against the Sparks due to injuries, with Chiney Ogwumike and Alana Beard out, but their hand stayed hot throughout the game. Sparks star Candace Parker, guard Alexis Jones and forward Maria Vadeeva returned to the lineup.

Aces guard Kayla McBride had 19 points and forward Dearica Hamby made 11 rebounds with her 11 points. Las Vegas was without starting guard A’ja Wilson, who is out with an ankle injury. 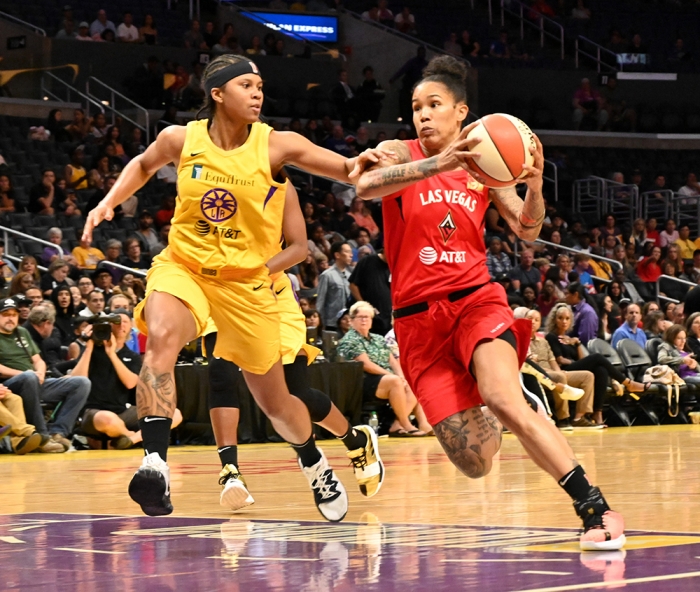 The Sparks jumped to an 11-4 lead to begin the game, by Parker who had six points by the first timeout. Aces center Liz Cambage picked up two quick fouls and was soon subbed out the game.

“We know she was a big offensive part of her playing,” center Kalani Brown said about Cambage. “Her getting in foul trouble that takes away a lot so our girls can get to the paint.”

When the Aces’ shots were not falling, guard Tamera Young made plays to keep the Aces in the game. Las Vegas had a nine-point deficit at the end of the first. 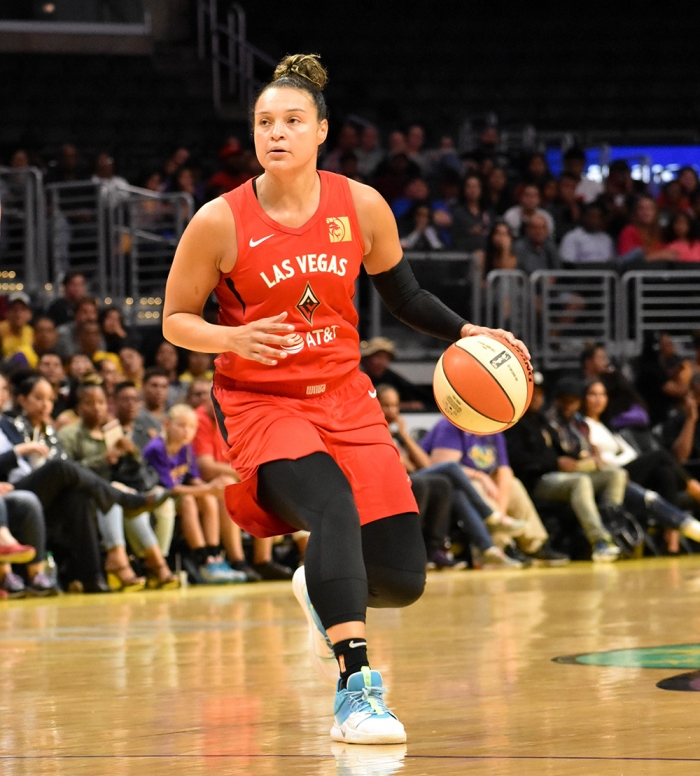 “Every now and then people get in foul trouble,” said Aces head coach Bill Laimbeer. “We have other players who are able to come in and pick it up. We got behind in the first quarter, but our bench did a good job of coming to get the game back and in their control for a tied half time.”

The Aces frontcourt managed the offense with a 10-3 run after the half. Ogwumike found shots around the Las Aves defense. Brown tied the game at 56 with a free throw and the Sparks began taking authority of the game late minutes of the third quarter. Guard Sydney Wiese tossed a no-look pass to Vadeeva, helping the Sparks remain in the lead.

“Sydney has been making big plays in practice,” Parker said. “I’ve watched her over the last three years develop.”

The Aces still competed in the fourth quarter; guard Kelsey Plum brought Las Vegas within one point. Cambage and McBride would also bring the game close, but Jones, Parker and Gray made shots to sustain the lead. Las Vegas only scored eight points in the final minutes of regulation.

“We missed a few chippy shots, layups,” Young said. “We wasn’t aggressive, I felt we let then get kind of comfortable and had lapses on communication.” 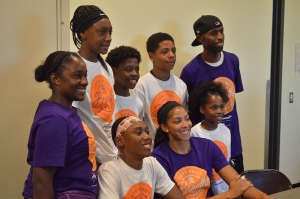