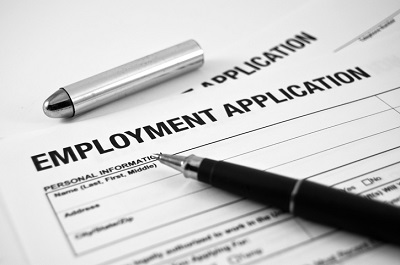 A Los Angeles City Council committee today advanced a proposal that would require retail employers with more than 300 workers to give their employees more advance notice of their work schedules.

The Economic Development Committee approved a requirement that would mandate retailers to provide employees with a work schedule at least 14 days in advance. It would also require that workers receive 10-hour breaks between shifts and be given the right to refuse changes after the schedules are posted.

The measure would also require that employees be permitted to request schedule changes. It also includes provisions preventing retaliation against employees who want the policy enforced.

Some retail employees who spoke during the committee meeting said it’s difficult when their employers give them a schedule with little to no notice that doesn’t conform to other priorities in their lives, such as going to school, working a second job or childcare needs.

Committee members said the policy could affect 150,000 retail workers in Los Angeles, but the council hasn’t yet fully defined which jobs specifically would be affected.

According to the original proposal filed by Councilmen Paul Koretz and Curren Price, along with Council President Herb Wesson, 77 percent of retail workers surveyed in Los Angeles said they get less than one week’s notice of their work schedule.

The proposal still needs to be finalized and approved by the full council. 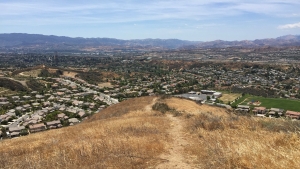