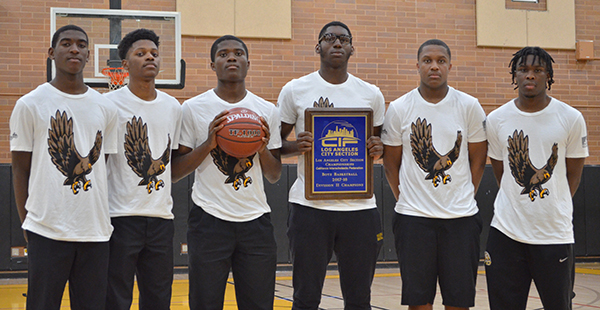 A school known for their academics earned an athletic honor when their boys’ basketball team defeated Van Nuys 62-60 in the Division II championship game. The game started like how their season started: challenging at the beginning, but they grew more competitive as time went on.

“It’s just like that for every game,” said sophomore center Fidelis Okereke. “We’re usually down, we adjust to it and then we attack and we end up on top, that’s just how we are.”

After a slow first half, King/Drew rallied back with their young frontcourt presence and perimeter shooting; the Golden Eagles held the Wolves to eight points in the third quarter, according to MaxPreps. A buzzer-beater would give King/Drew the City title.

This was Lloyd Webster’s first season as head coach for King/Drew; he played to the talents of the squad and used their resounding defense to gainsay teams.

“The defense for us this year was so stifling and everybody knew that when they played us,” Webster said. “We were gonna get after them defensively and that kind of became the image of our team.”

Assembling the team in the summer was a challenge, upperclassmen had academic programs to attend which made it difficult to get a head start on training. Yet, their intellect extended to the court and the Golden Eagles adapted to Webster’s philosophy.

“We have really, really high academic achievements in the program,” Webster said. “With them being so smart and so receptive, they were able to pick up things easy which made it a lot easier for me.”

Competition in tournament play and Marine League opponents tested their talents, battling the likes of View Park, Crenshaw and Chino Hills early in their season.

“It’s a pretty tough season, we started shaky,” said Berkeley-bound senior forward Ethelbert Anum. “As the season went along, we got comfortable with our coaching staff and their plays and we [started] winning more.”

Battling in the Marine League gave them lessons to prepare for the playoffs, they went 6-6 in League play.

“Marine League, it prepared us a lot because we play a lot of Division I schools,” said sophomore Eric Peacock.

One highlight of their league run was defeating Division I City champions the Washington Prep Generals 81-76. Two games prior, the Golden Eagles defeat their rivals Gardena 56-43.

“That’s the first time we beat Gardena in four years so we had a lot of confidence,” said senior guard Dunsin Akinbi. “We haven’t beat Washington for four years too, [we] beat them at their house.”

“You have to execute on every possession,” he said. “You can’t take plays off because they’re just as good as you or even better.”

This is the first CIF City Section Championship the school has ever won, according to the CIF. King/Drew earned back-to-back Invitational championship titles in 2003 and 2004.

“The entire season has been fun,” said senior forward Bryce Collier. “I never played in a championship game before, so Just to play then win was real special.” 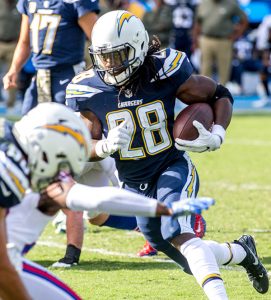 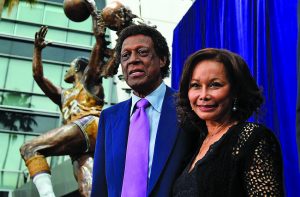 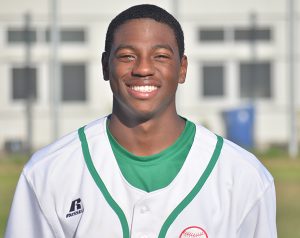 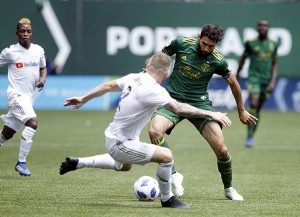 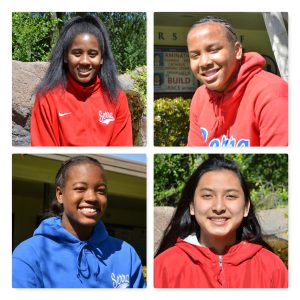