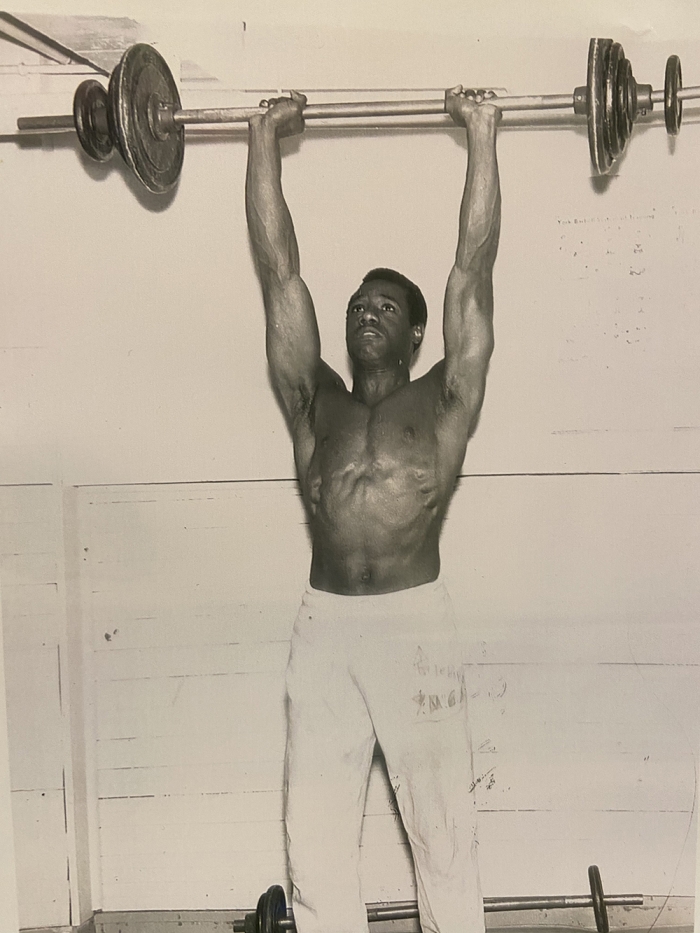 At one point in his life, Kenneth Milton Jackson was a homeless veteran, yet he never gave up. Disconnected from his family at age five and beset with medical issues later in life, Kenneth could have plunged into self-pity and isolation, but he forged ahead and emerged as a productive individual who touched many lives in a positive way.

A resident of Ward Villas in South Los Angeles, Kenneth passed away on Dec. 17, at UCLA Hospital. His services are set for Jan. 9, at 11 a.m., at the L.A. National Military Cemetery in Westwood.

Kenneth was born on Sept. 6, 1946 in Beckley, West Virginia. His mother passed when he was five-years-old, and he became separated from his siblings for the next years. Yet, he still excelled and graduated from high school in 1967.  Four years later, he joined the U.S. Marine Corps.

He did well in the armed forces, becoming a tank crewman and earning a Good Conduct Medal as well as National Defense Service Medal.  After being honorably discharged, Kenneth re-enlisted in the USMC Reserves.

Kenneth went on to become a body builder and physical fitness advocate; however, he encountered various hardships and medical problems over the years, which led to the amputation of his legs.  Undaunted, he strived to remain on his own and in 2011; he became a resident of Ward Villas, an affordable housing community for elders able to live independently.

Initially, he was rather reserved at Ward Villas, but gradually the staff and other residents persuaded him to participate in the development’s activities. Kenneth soon became a regular attendee of many gatherings such as the annual Thanksgiving dinner sponsored by Mothers In Action and Ward EDC, sitting at the balcony level while enjoying the food, music, and fellowship.

Also, he traveled almost every day to the Greater Los Angeles Veteran’s Hospital in Westwood, navigating his wheelchair to ride two Metro buses each way. Kenneth once shared with Jackie Dupont-Walker, president of Ward EDC, that he fell from his wheelchair while leaving a bus.

He said, “Some folks uprighted my wheel chair and lifted me – all 300 pounds – back into the chair.  Then someone else ran to the next bus, told the driver I was coming and they waited.   I am going to be more careful, but I am so glad for those people who didn’t have to help me, but did.”

The V.A. staff also helped Kenneth to reconnect with his surviving siblings in 2007. His brothers united to provide a support base and links to his heritage.

Cherishing Kenneth’s memory are his brothers, Albert, Andrew (Gayle), Daniel and Samuel (Annette); several nieces and nephews, and other family and friends.