The Los Angeles Sentinel goes one on one with educations 3 top labor leaders to discuss the state of public education and how having Black leadership can reshape and rethink public Education.

For the first time in history the leaders of the National Education Association (NEA), The California Teachers Association (CTA) and United Teachers Los Angeles (UTLA) are all Black.   These educators sit down to discuss how education is the skeleton that frames the world’s social behavior and racial awareness, in an exclusive interview with national and local academic leadership, The Los Angeles Sentinel learned of their devotion to guide the country to a more balanced racial lens.

Becky Pringle is the president of the National Education Association (NEA), she joined California Teachers Association (CTA) President Toby Boyd and United Teachers Los Angeles (UTLA) President Cecily Myart-Cruz in a round table discussion about the values that guide their hands in leadership, influencing the nations ever-changing circuit of education.

Pringle highlighted the transformation set in place at the NEA, she acknowledged the students of color that depend on her due diligence to keep their needs in mind. Pringle stated, “It’s our time, for us …” Referring to the rarity of all three national and local academic presidents being of color and aligned to see social and racial equality delegated throughout various academic programs across the U.S. 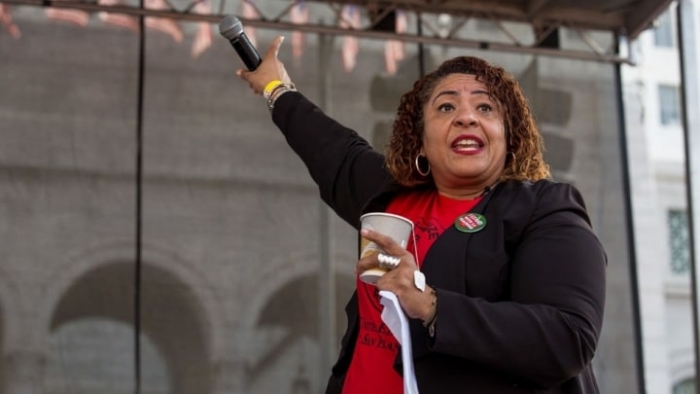 President Pringle sits at the helm of the largest labor union in the country, and she sees an opportunity to do a better job. “Our students are depending on us for nothing less—so when I started my presidency in September, I articulated a vision for the NEA that I believed to be our calling at this moment.” Pringle went on to explain the mission is to unite the three million members of the NEA and create a pulse of inspiration to circulate through the entire nation.

She is looking to spark a movement within public education, calling for a racially and socially just platform in all stages of development. Pringle described her process as “peeling back the layers” to get the core mission and unify with President Boyd and President Myart-Cruz, Pringle learned of the mandatory assurance “that all students, all educators, all schools are excelling.”  The President of NEA shared details of the delicate surgery performed to find the main vessels that would carry this goal out within her department and beyond.

The objective is for every school to reflect the community, the NEA has publicly legitimized the partnership with the CTA and UTLA to forge the greatest opportunity for balanced resources and academic support.

President Boyd added to the excitement of being aligned with the other present organizations, “In this present time, you see the three of us—when I was elected, I was the first Black man elected to the California Teacher Association in the 150th year of their existence. “

Boyd continued, “I had the opportunity to see and be seen by children who look like me. When I went to education, that was one of my goals I wanted to do …” The President of CTA touched on the community build and his participation in guiding the future generation. As a Kindergarten teacher, Boyd embodied the significance in laying a strong foundation for youth, because it sets their mind to think about the limitless possibilities that are available to them. 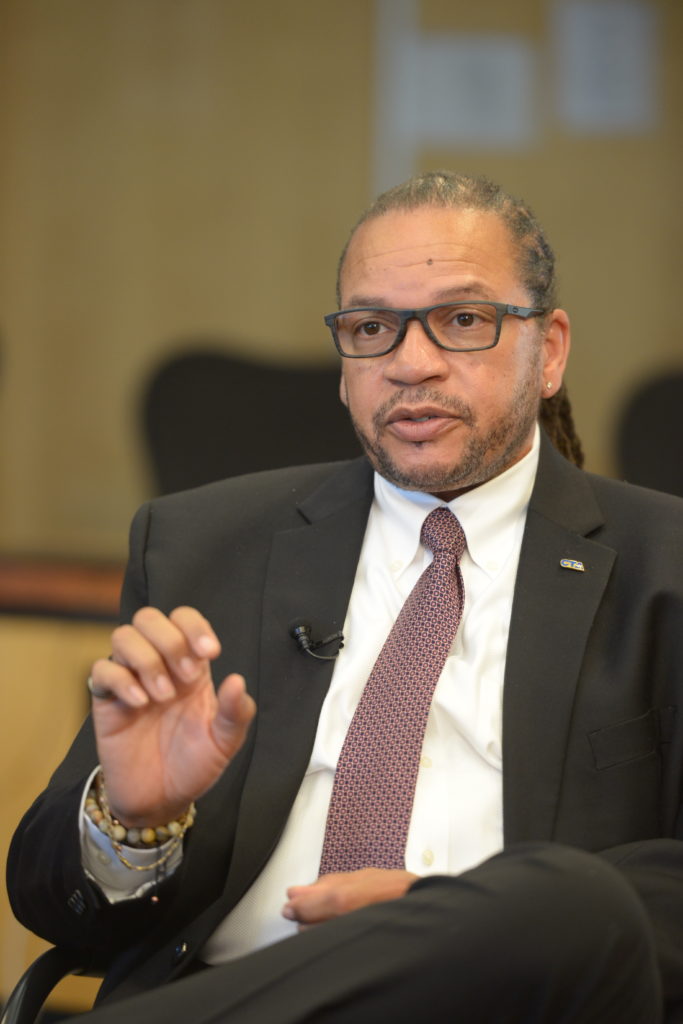 President Boyd stated, “It’s all about making sure that our children, especially the ones that look like us, have opportunities and they know those opportunities are limitless …” the CTA president elaborated on the vehicle that reinforces that platform within the state budget. Boyd stated in his 26-year experience, he has never seen this much money go towards education.

Sitting at the core of this national and local unity, are the concerns of students and faculty through a racial and social lens. All academic presidents agree that there is a need for special attention surrounding the resources available to students of color in all regions.

President of UTLA, Myart-Cruz reinforced the significant points that were made by her colleagues. Myart-Cruz shared that she is the first Black-Biracial woman to lead the UTLA organization in its 52-year existence.

Myart-Cruz reflected on the topic of equity and stated, “It is a pleasure to work with such fantastic individuals that are putting racial equity and social justice on the forefront and also speaking truth to power to our educators—not being comfortable with the status quo, but looking at what it means to be antiracist educators and what it means to use an equitable lens to lead, not only with love but lead with hope …”

The presidents shared that community schools are “the saviors of the communities,” highlighting their effect in historically Black neighborhoods such as Crenshaw, Leimert Park, and Dorcey found in Los Angeles. Myart-Cruz called on the federal government and the state assistance to “trickle on through and permeate through every single hall of these local schools.” President Myart-Cruz brought attention to the opportunities for improvement found within the current community educational institutions, that can use immediate support.

Community schools are tended to as the last frontier to save public education and it has been realized by the present consensus, local needs deserve to be at the forefront. The first step in the right direction starts with transparency and accountability. The national and local organizations representing the country’s educational system are looking for the answers on how to push the needle forward collectively.

Physical evidence of their work will first arrive in the representation of Black teachers coming back to the state of California, handling the concern of the imbalance found in the population of Black male teachers on a national scale. The NEA, CTA, and UTLA have unified under the mission to change the overall narrative of public education, honing into the sense of racial equity that needs to take place first.

Early in his educational career, President Boyd held on to the support he received from his family to become an educator. The President of CTA depicted the early stage of this journey to be strenuous for him financially, which will trigger second thoughts in following the path of being an educator.

Boyd shared an experience of being a part of a staff of 50-60 members and being the only Black Male. Boyd added his thoughts for consideration by stating, “One of the things that we do need to do is that we make sure that we change the vision and scope of what education looks like.” 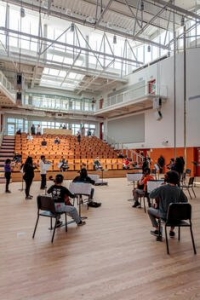 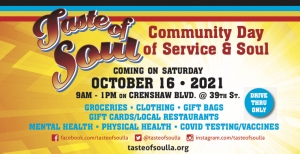 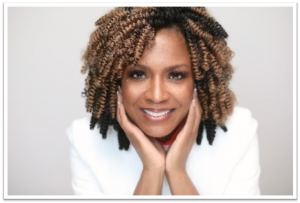 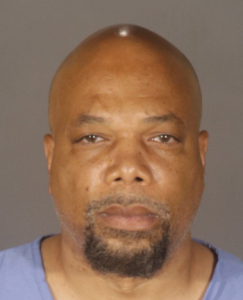 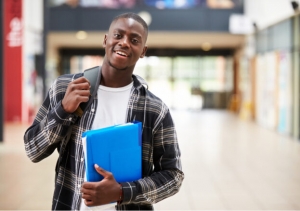