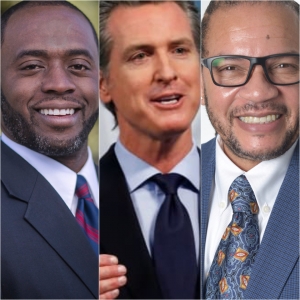 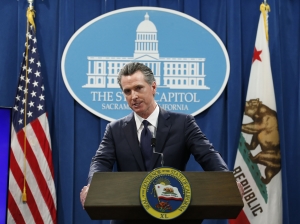 On January 10, Gov. Gavin Newsom unveiled his record $222 Billion state budget for 2020-21. The $84 billion he allocated in it for K-12 schools and community colleges represents a historic high level of funding for education in California. ... read more »
CUSD Mourns the Passing of Beloved Board of Trustees Member, Margie N. Garrett 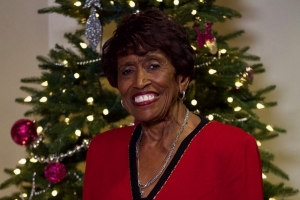 Ms. Garrett was elected to the Compton Unified School District Governing Board of Trustees in 2009 and re-elected in 2013. During Garrett’s first term she served as President, and Vice-President. Garrett continued her strong advocacy for public education and early child education as the Board’s Legislative Representative, leading CUSD’s legislative advocacy in Washington D.C. and in Sacramento. ... read more »
Republicans Laud Supreme Court Union Ruling, But CTA, SEIU Say It Will Hurt Working People
The Supreme Court struck a major blow to the power of public sector unions yesterday. In a 5-4 decision, the justices ruled that public sector unions could not collect dues from non-union members. Before the decision, workers who did not decide to join a union were still charged “agency fees” for services such as collective bargaining. (This describes the practice of large unions negotiating wages and benefits that affect all employees, regardless of their union membership.) ... read more »
Videos
WATCH: Janelle Monáe speaks at Wondalunch food giveaway in Watts