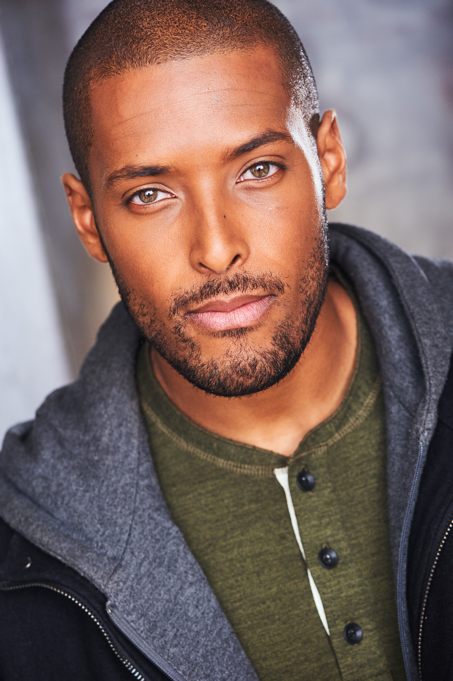 When we think of superheros the images of fictional entities like Superman, Iron Man and Wonder Woman come to mind. Usually regular, everyday people do not instantly appear as heros. Oprah Winfrey Network’s (OWN) “Greenleaf” actor, William H. Bryant Jr. hopes to be a hero to kids all over the world.

“Growing up superheros were something I felt like I could always count on to be there for me,” Bryant said. “I was really always inspired by superheroes and I was like ‘You know what, I kind of want to be that for kids like me who only superheros in their lives might be the heros that they see on the screen.’”

Bryant wasn’t always an acting consuier, in fact his beginnings lie in the realm of athleticism.

“Growing up I actually modeled quite a bit but obviously sports was more what I wanted to do,” Bryant said.

Bryant wished to become a pro-athlete in either baseball or football and even a broken leg in high school didn’t stop this dream.

After receiving a scholarship and attending Simon Fraser University in British Columbia, Bryant found that his leg “wasn’t quite holding up” and his time with sports may be coming to an end.

Although his sports career was seemingly coming to a close Bryant’s beginnings into the world of theatre and acting was just beginning.

Coined the “Hollywood North,” Canada has a large film production scene and Bryant was getting a first look into it.

“A bunch of my friends up there were acting and they were in plays and that was my first time going to see live theatre,” Bryant said. “After doing that I was really inspired. I was like ‘I wouldn’t mind trying this’ and I knew modeling might help me get into it a little bit more.”

Since deciding to pursue a career in acting Bryant has found his journey has been “nothing short of amazing.”

Bryant joined the OWN’s television series “Greenleaf” in 2017 as Aaron Jeffries and will recur in its upcoming season on August 28.

“It’s crazy because it was my first audition in Los Angeles when I moved here like as I was moving so getting that expedited learning experience as well as as exposure and all of that has been amazing,” Bryant said.

Acting alongside actors he’s idolized his whole life, Bryant has found the whole experience to be “humbling.”

“It’s an amazing show to have my first recurring guest star on because it’s so loving being on set, everyone is so loving,” Bryant said. “They really take care of you and they’re so nice and working with people I’ve looked up to my whole life has also been truly a blessing.”

Bryant’s favorite part about being an actor is his ability to inspire people.

“I had a director for a play that I did who would say his art is his activism. That’s also something that means a lot to me,” Bryant said.

Bryant’s character, Aaron Jeffries is a gay man who lives in the south and is apart of the church and while his character and himself share some similar traits, they are also very different.

“Some similarities: being seen as one thing my entire life and I guess all of the sudden kind of having this whole artist thing come out of nowhere and being vulnerable whereas before I was always looked as a football player, an athlete,” Bryant said.

The main differences lie in their upbringings in where Jeffries grew up in the south versus Bryant who was raised in the bay area.

“This life change is huge because the African-American church community in the south has predominantly not been in favor of homosexuality or they kind of turn the other way on it. I’m from a place where that’s – I’m from San Francisco, I was just at pride,” Bryant said. “It’s these two different dichotomies, these opposing views of parts of America and growing up and what’s accepted there and what’s accepted here.”

To Bryant, being in a position where he is accepted for his newfound career move is a blessing.

“Obviously everyone was kind of like ‘what’ and in shock and as soon as they saw how passionate I was starting to get towards it all the support was unreal,” Bryant said. “Everyone was helping me chase these new dreams of mine and these dreams that became my only dreams.“

While Bryant is usually busy with projects nowadays, his ideal relaxed day would consist of going to the gym and sitting down to write and “let his mind wander.”[Text Wrapping Break]Bryant has his mind set on “Greenleaf” at the moment but has something up his sleeve for the future.

“This summer is going to be a good summer,” Bryant said. 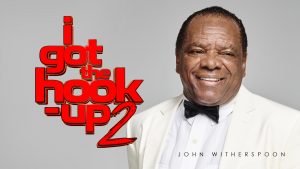 John Witherspoon to Star In ‘I Got the Hook-Up 2’ 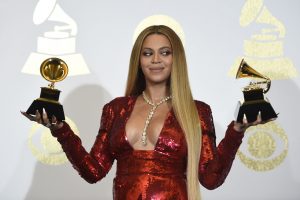 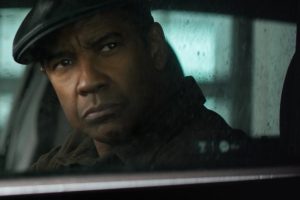 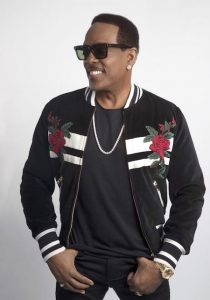 Charlie Wilson: From Homelessness To The Hollywood Bowl 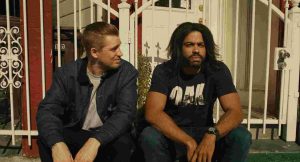 ‘Blindspotting’ – A Tale of Two Oaklands 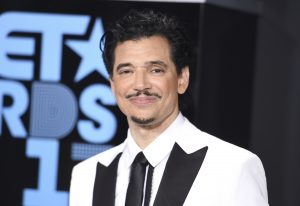