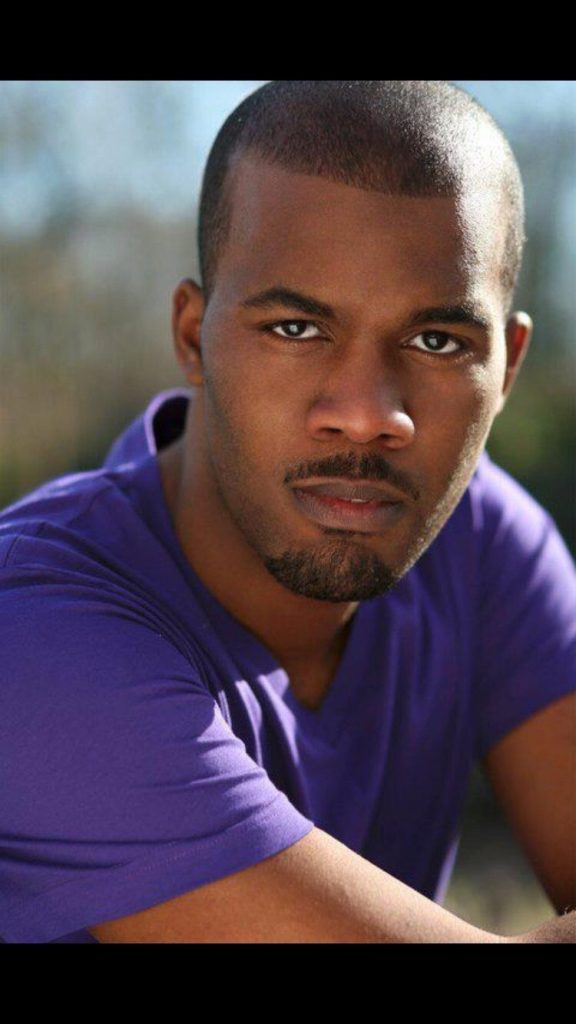 J Daughtry (Courtesy of It Is Done Productions)

The Tony Award Winning Broadway Musical “The Color Purple” has made its way to Los Angeles at The Hollywood Pantages Theatre from May 27th until June 17th. Adapted by Marsha Norman and based on the Alice Walker Pulitzer-prize winning novel, “The Color Purple” first opened in 2013 at London’s Menier Chocolate Factory. The Broadway spectacular features stellar performances from 2016 cast members including Adrianna Hicks as Celie, Carla R. Stewart as Shug Avery, and Carrie Compere as Sophia.

Joining them on stage will be Gavin Gregory as Mister, N’jameh Camara as Nettie as well as many other talented singers, actors, and actresses. Among the long list of talent gracing the stage at The Pantages Theatre is the Bartow Florida native J (Jamarice) Daughtry as Harpo.

Acting and music is something Daughtry is used to. Having grown up singing in church and attending high school for musical theatre, the Bethune-Cookman University alumni has performed on stage with the likes of Kirk Franklin and Yolanda Adams and has performed in Asia for Universal Studios Japan.

After graduating, Daughtry moved to DC and was a banker for a while until the banks crashed. “When I left the bank I had to teach for a year because I had to do something. While I was teaching all this stuff started to come into my head and just knowing the amount of talent that I had I knew that I could at least get to here, to where I am, Like I can at least get into a national tour or like I can at least get into a leading role in a show. Getting to that point was something I knew I could do then,” Daughtry says.

Daughtry believes that his character Harpo is a product of his environment. He explains how throughout the show what we see Harpo go through the process of making the decision about how he wants to lead his own life. “He starts off getting passed down all this wrong information about his daddy and we know the infamous line from Sophia, “You told Harpo to beat me. I love Harpo, God knows I do, but I’ll kill him dead before I let him or anybody else beat me” comes from Harpo getting advice from his dad and then from Celie on how to handle women and how to handle his woman. So he takes that advice and he does something that he wouldn’t naturally have done,” he adds.

J feels that he and his character Harpo relate with one another. “I relate to him in a way because we all have to make decisions about how we want to live life even though we may have not been raised in the best atmosphere or the best environment you still have the choice to make the best decision to live the life you want to live,” Daughtry says.

Not only does the actor and singer think Harpo relates to himself, but today’s modern man. “Right now we’re going to this “me too” thing where women have been violated and abused in certain ways and Harpo is a man who stands with, Sophia and Harpo sing a song called “Any Little Thing” and what that song is about is gender equality. It’s about equal role play. It’s not about being dominant and someone being submissive. It’s about both people being on the same level. I think that in today’s society we are finding a lot of men who are standing with the women who are saying, “me too” like ‘this happened to me too but we’re here to support you. We believe in gender equality. We’re not trying to put ourselves before you.’ The role of Harpo is very relevant and very current in that way. 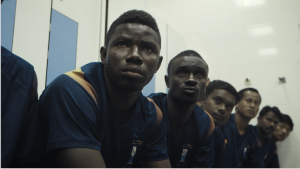 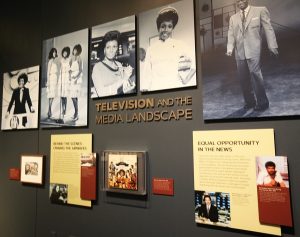 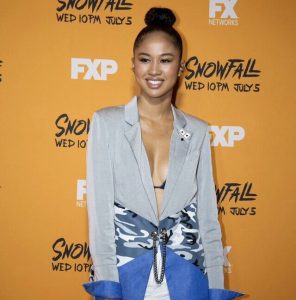 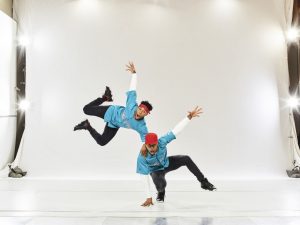 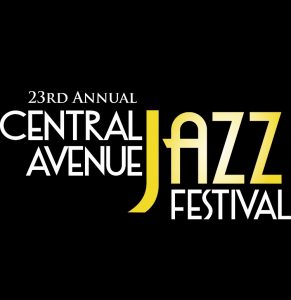