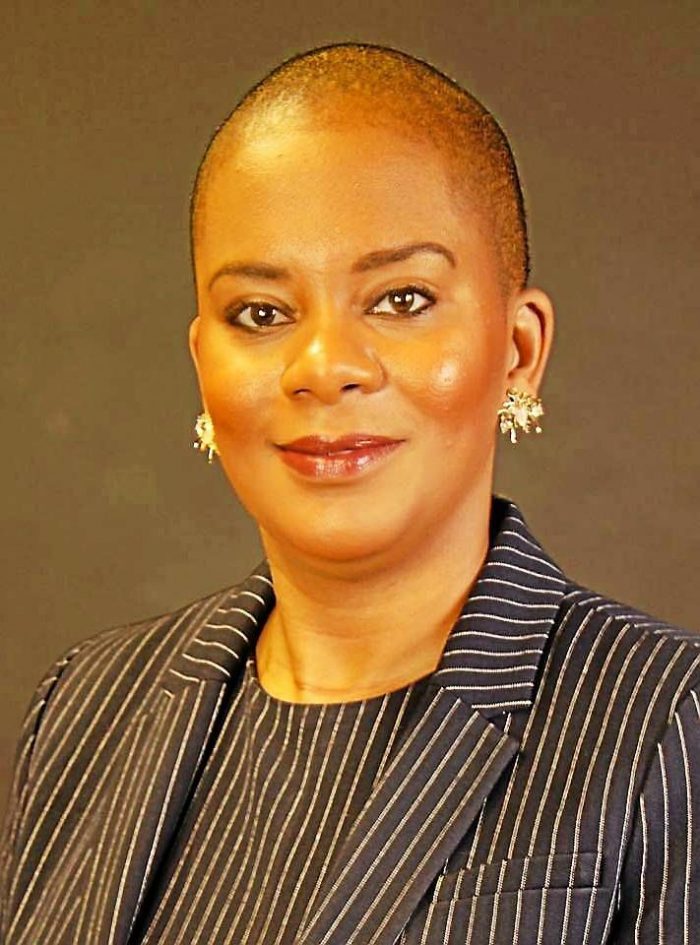 The decision was made at a special board meeting Monday after a national search, a campus visit earlier this month with student, faculty, staff and community forums and an in-depth interview with the Board of Trustees.

Willis is provost and senior vice president for academic affairs at Onondaga Community College in Syracuse, New York within the State University of New York system.

Originally from Atlanta, Georgia, Willis began her career as an adjunct faculty member teaching History at Tallahassee Community College. She relocated to Houston, Texas serving as an Assistant Professor of History, department chair, faculty senate president and executive dean of centers at the Lone Star College system with over 95,000 students. She also served as dean of Academic Studies in Baytown, Texas at Lee College.

Throughout her career, Willis has implemented programs focusing on transforming the lives of students, faculty, staff and community members, with special attention to providing access and equity to underserved and underrepresented populations. Programs such as Weekend College, Box of Books, and the adopt-a-school partnership with local elementary schools have engaged campus and community stakeholders for the benefit of students.

Willis is a 2018 recipient of the American Association for Women in Community Colleges’ “40 Under 40” award. She was featured in the national publication of “Diverse Issues in Higher Education” magazine as a 2017 Cohort Fellow for the Thomas Lakin Institute for Mentored Leadership.

She has also served in a variety of community organizations, most recently as the chair of the NAACP’s education committee and a member of the Executive Leadership Team for the Syracuse Chapter of the American Heart Association’s Go Red for Women campaign.

Current Everett Community College (ECC) president David Beyer announced in September that he plans to retire in June 2019 after 13 years leading the college.ECC worked with the Association of Community College Trustees (ACCT) Searches to conduct a national search. ACCT will continue to assist ECC during the contracting process.

ECC’s next president will lead an institution that educates more than 19,000 students per year at several locations throughout Snohomish County, with most students at the college’s main campus in Everett. In the past decade, ECC has added more than $150 million in new construction.