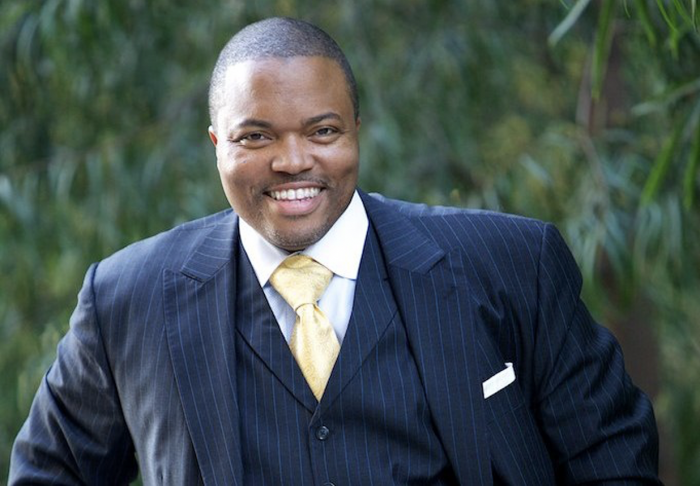 Nobody wins when the family feuds. This often-quoted line from Jay-Z’s track “Family Feud” on his critically acclaimed album 4:44 perfectly describes the brewing crisis between the nations Class I railroads and their labor unions. Believe it or not, railroads and their unions are like families born of arranged marriages. Most days they tolerate each other and often unite against outsiders who look to harm the family unit and other times – mostly during the endless negotiation season – they are warring clans. As a former member of the management team at Amtrak I have witnessed the unity and enmity in equal measure. During my tenure at the passenger railroad I held regular meetings with the legislative reps from the Company’s unions and coalitions. We would often meet on neutral ground at the National Democratic Club to talk strategy on passage of the annual appropriations bill that kept the national system afloat. I worked with men and women who were legends in their trade: Leonard Parker and his legendary cowboy hat, Tony Padilla, the late Larry Willis, and the late James “Brokenrail” Brunkenhofer, to name a few. We collaborated closely to enact those initiatives that benefitted the railroad, its 19,000 employees, and the 87,500 daily average members of the traveling public. We also stood united against those initiatives, and individuals, who sought to use the railroad as a political pawn in an age-old game. When the family was united, we were unbeatable.

Today, the family is feuding, and that conflict threatens to grind our national economy to a halt. America’s freight railroads are the most productive and cost-effective in the world, connecting consumers and businesses across the country and globally. Freight rail accounts for around 40% of U.S. long distance ton-miles and hauls approximately one-third of the country’s exports. Today, Amtrak and commuter railroads across the nation carry more than one million passengers per day. Conversely, America’s rail workers are the most skilled in the world moving two-hundred-ton vehicles at speeds of 79 miles per hour or higher into sixty second time slots, or tighter. They have the precision of a Formula 1 race team and pit crew. When the “family” works together they are the envy of the modern, mechanized world. No one can beat them. No one.

There are very few who recall the 1992 railroad strike between the Machinist union and CSX railroad where Congress and the Administration of George H.W. Bush were forced to intervene. It was launched by the International Association of Machinists among members who worked for CSX. The union defied the extension of the strike deadline, and no other unions joined in the strike as a result. Even though the strike was confined to just one railroad, 40 railroads that made up the interconnected national network all responded by halting their operations. Even fewer still understand the machinations of an “orderly shutdown” that ultimately leads to a cessation of services. For passenger services, train consists must be ushered to rail yards and rail cars must be secured to prevent vandalism and theft. Freight railroads must slow coal and hazmat shipments and secure chlorine tankers and, crude shipments that move by rail. This is an arduous task that once complete is even slower to restart. The economy and the traveling public will suffer immensely. I witnessed the preparations for an “orderly shutdown” firsthand when then Amtrak CEO, David Gunn, threatened to “shut the railroad down” when Congress failed to provide adequate capital funding to maintain a state of good repair. It is sausage you never want to see being made. It is a game of chicken you don’t want to play. There are no winners. Only losers, large and small.

Amtrak has already ceased long distance service that operates over freight rail lines as the threat of a strike looms. Commuter rail will be the next domino to fall, impacting 38 million annual riders in California alone and an additional quarter billion on the East Coast and in the Midwest. This would force millions of drivers back onto the roads along with nearly a half a million long haul trucks while forcing gas prices back up. The economy and the environment would suffer, and American families would lose. A famous railroad CEO, Matt Rose, once said that railroads are the canary in the economic mine shaft of the country. Policy makers should treat Amtrak’s signal as the canary in the coal mine and look to avert disaster by pushing the two sides to work out their final differences or be ready to act with “rare speed” to avert an economic disaster that could cost the nation more than $2 billion dollars per day. Waiting until the last minute may not be an option as preparations for a shutdown of the national network may have already begun. Urgent action and rare speed are needed. In railroad parlance, velocity is needed. Embracing the recommendation of President Biden’s neutral panel of arbiters is the easiest and most fair route to averting disaster.

No one wins when the railroad family feuds. No one. 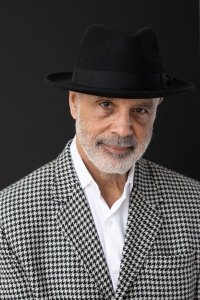 Ramon Hervey, Entertainment Expert and Author of ‘The Fame Game’ 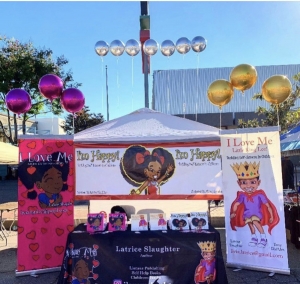 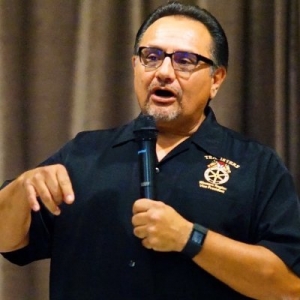 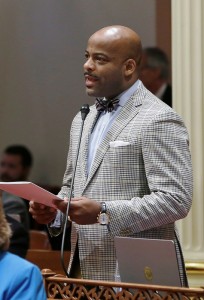 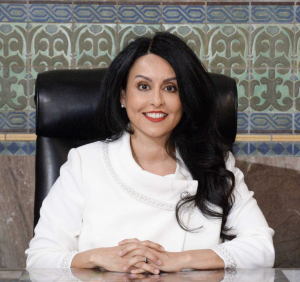 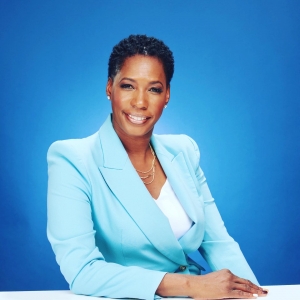 I am a Sistah that stays on her toes.