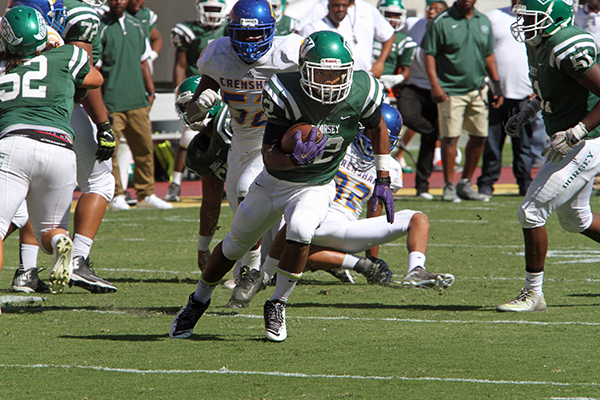 A competitive first half between the Crenshaw Cougars and Dorsey Dons football teams inaugurated the Second Annual Coliseum Gridiron Classic. As the second half unfolded, Dorsey remained strong, outlasting Crenshaw 42-14.

The Dons have earned a second straight year of rivalry bragging rights, the match up displayed the talent and skill of players on both teams.

Crenshaw quarterback Daiyan Henley scored the first touchdown of the game. Two penalties pushed the line of scrimmage to Crenshaw’s 25-yard line; they were 20 yards away from the first down. At the third down, Henley evaded the defense for a 73-yard touchdown rush.

Dorsey struggled in their next possession, earning a 15-yard penalty and by having a pass intercepted by cougar safety Jared Greenfield. Crenshaw was unable to advance far in their possession, their only rush play was held to two yards. Passing the ball also failed.

Dorsey rushed the ball with Antwone Williams, who earned a first down, but was tackled in the backfield on the next play. Then quarterback Jerman Gotoy scrambled for 60 yards to put Dorsey on the scoreboard. The first quarter ended with the rival schools tied at seven points.

The second quarter started with Crenshaw at their 37-yard line. Henley passed the ball to Jelani Harris, who ran down Crenshaw’s sideline for a touchdown. The score was 14-7 in favor of the Cougars.

Dorsey relied on rushing in their next possession, but had to punt it back to Crenshaw. The cougars were still deep in their territory by the third down. The ball was handed off to Marquis Foust and a group of defenders immediately pursued him.

The ball was knocked out of Foust’s hands and fell into the arms of Dorsey linebacker Lavon Card. The interception led to a touchdown and the game was tied again at 14 points. 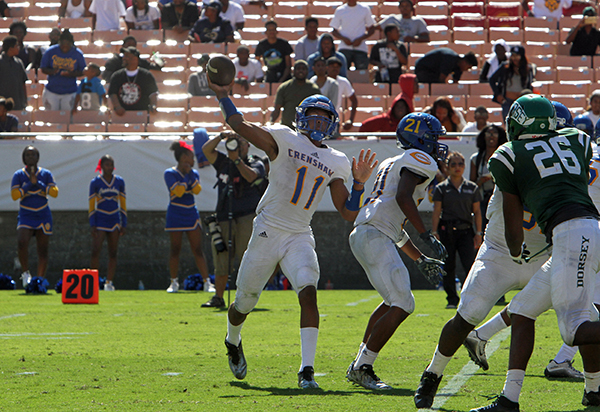 Both teams kept the ball on the ground for the rest of the second quarter. Crenshaw relied on running back Mark Martin, but the Dons knew how to stop him. Dorsey’s Charles Mincy Jr. could get past the cougar defense to get first downs.

Jonathan Amartine rushed in a touchdown for the Dons. By halftime, Dorsey was up 21-14 against the Cougars.

Henley still rallied for the Cougars, but he threw a pass that was intercepted by Dorsey free safety Joseph Williams. With 7:34 left in regulation, Gotoy notched up the score to 42-12. 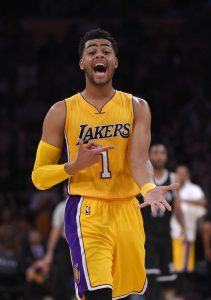 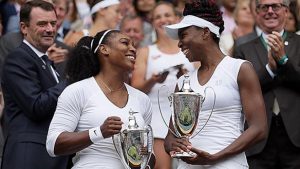 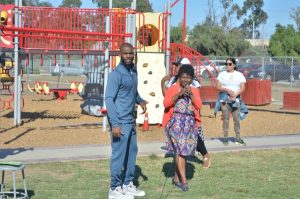 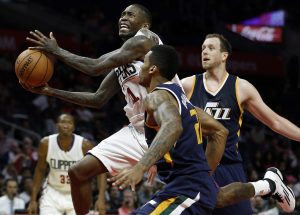 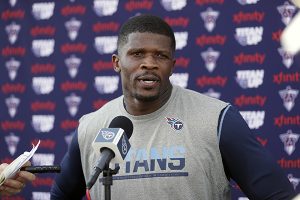 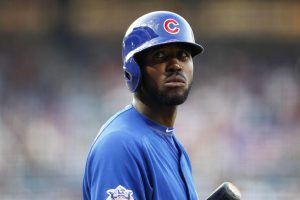