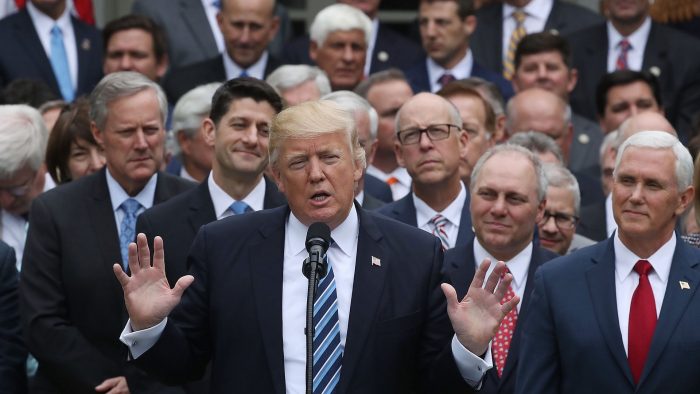 The Republican Party has adopted Trump’s “Klan Talking Points” which makes them Klan supporters too.

If you thought the white supremacy groups we’re just down south think again. A “neo-Nazi Southern California-based militant, white-supremacist group” known as the Rise Above Movement (R.A.M.) have reportedly been carrying out violent attacks at political events across Southern California.

The latest members of R.A.M. to be arrested are from Huntington Beach, Redondo Beach, and Torrance – a city in Congresswoman Waters’ Congressional District (CA-43). It’s also worth noting that earlier this month four additional members of the Rise Above Movement militia group were indicted for attacking counter protesters during the 2017 “Unite the Right” rally in Charlottesville, VA. One of the men accused of this violent episode was a resident of Lawndale, another city in Congresswoman Waters’ District.

According to the Southern Poverty Law Center “the ‘Rise Above Movement’ is an overtly racist, violent right-wing fight club that attends rallies around the country to do open combat with counter-protesters.” The Anti-Defamation also notes that “while they consider themselves part of the alt right, R.A.M.’s membership has deep roots in California’s racist skinhead movement, and includes individuals who have faced serious criminal charges, including assault, robbery and weapon offenses.”

You may ask yourself why does Trump have such an endearing heart towards these groups? Did you know, Trump’s father who was from Germany has been rumored to be a member of the KKK and arrested in 1927 for participating in a KKK riot. Although Trump denies the rumor of his father one article written in the Long Island Daily Press, stated that all seven arrestees (Trump’s father being one of them) were wearing Klan attire.

Trumps main backing as president are white militias, back woods KKK groups, predominantly poor uneducated Caucasians according to many US polls and David Duke, the former Ku Klux Klan leader who is running for Louisiana Senate and running rob calls to Vote Duke Vote Trump. 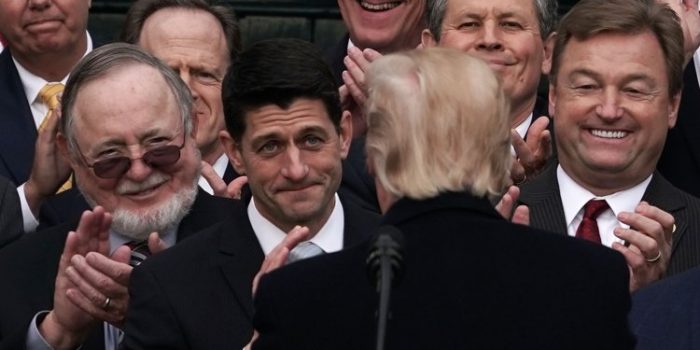 Trump has bashed Muslims with ignorance and used discrimination as his platform for immigration reform. He likes to refer to African Americans when referencing ghettos and is a huge fan of the discriminatory “Stop and Frisk”.

He has awarded private prisons contracts as they host retreats and his Trump properties. One of the country’s leading private prisons the GEO Group which has prison contracts in California continues gain profit with state and federal funds. GEO recently won a $110 million contract to build a federal immigrant detention center in Texas. The facility is expected to generate $44 million a year.

It should be noted, the Geo Group held an executive retreat late last year at the Trump National Doral property near Miami. The executive meeting was the single-largest source of revenue for the Trump Organization property. The GEO Group also spent hundreds of thousands of dollars supporting the Trump campaign donating $225,000 through a subsidiary to a pro-Trump super-PAC. GEO also gave $250,000 to the president’s inaugural committee.

Another leading private prison CCA-Corrections Corporation of America (which has prisons in California) annual report flagged criminal justice reform and highlighted reduction of mandatory minimum sentences—as a “risk factor” for its business.

Donald Trump’s companies have systematically destroyed or hidden thousands of emails, digital records and paper documents demanded in official proceedings, often in defiance of court orders. These tactics—exposed by a Newsweek review of thousands of pages of court filings, judicial orders and affidavits from an array of court cases—have enraged judges, prosecutors, opposing lawyers and the many ordinary citizens entangled in litigation with Trump,” according to Newsweek.

These tactics date back as far as 1973 regarding a Department of Justice case against Trump and his father’s real estate company for discrimination against African Americans. More cases would follow.

A video of Trump bragging about assaulting women at his pleasure has resulted in a man being fired and allegations from multiple women including rape in 1994, mistreating female employees, sexual harassment, kissing women against their will, firing a woman because she was pregnant, telling a group of 14-year-olds he’d date them in a ‘couple of years’ and many other unsettling allegations. His latest attack on Dr. …Ford also proves his lack of respect for women and victims of sexual assault. 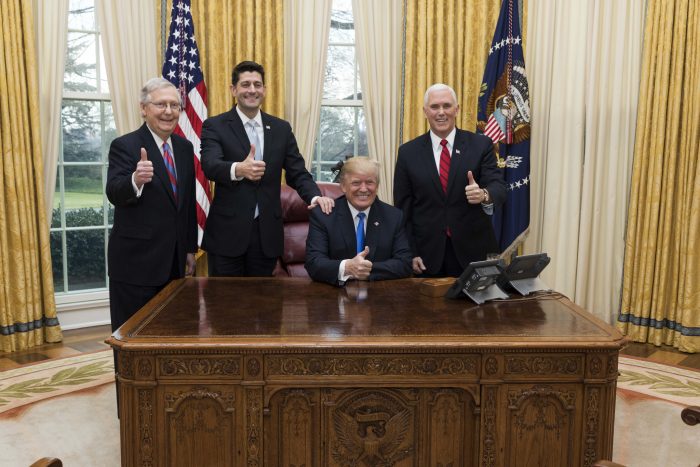 With all of this the Republican Party not only supports this behavior they hide behind his behavior and continue to pass legislation that is detrimental to blacks and people of color.

With so much at stake the 2018 mid-term election will determine if the United States will stay on this racist path taking us back to a very dark time or if voters will shake Congress up to a path of inclusion and push back to all the racism that this country currently faces.