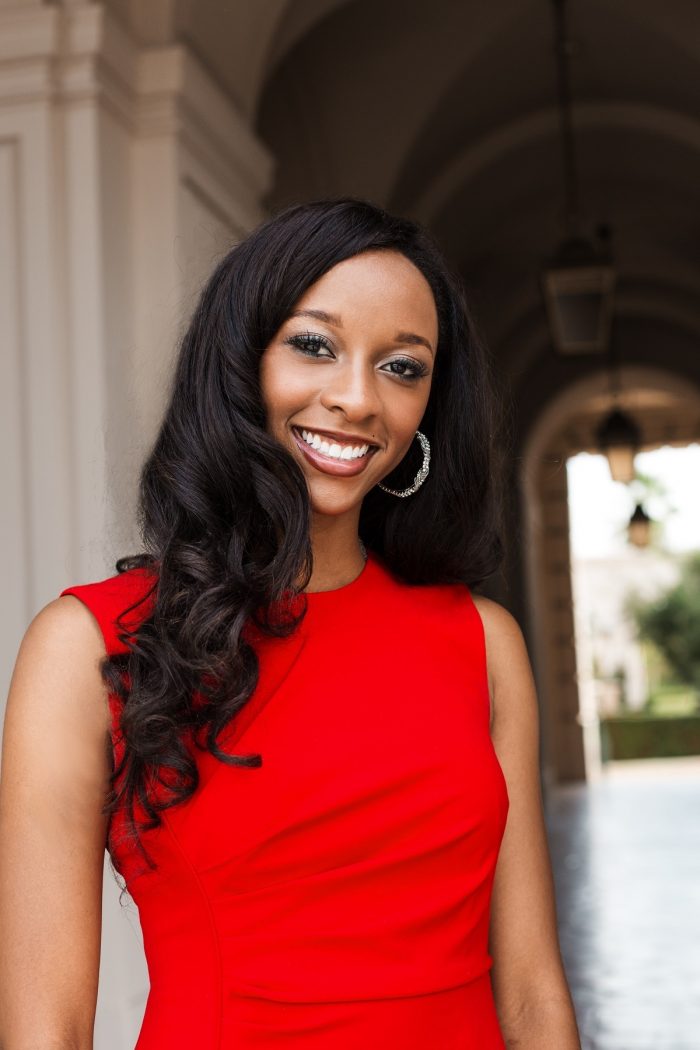 Johnson has been a part of politics most of her life. She has been class president since she was in 6th grade and is currently the student body president at Pasadena High School. Now, in her senior year, Johnson takes on a new title as Miss Pasadena Teen USA.

“I had never been into pageants, but in Pasadena it’s a big social thing where, during senior year, a lot of girls go out to be Rose Queen in the Rose Parade,” said Johnson. “It’s out of 1,000 girls and I did not end up making it on the Rose Court, but I did have two judges come up to me and say how close I was.”

Even though she didn’t make Rose Court, the six-week competition gave Johnson the opportunity to cultivate her platform, which she will now use in the Miss California Teen USA competition from Jan. 24 to 27. Johnson’s platform focuses on public school education.

In Pasadena, there are tons of private schools and parents who can afford to send their kids to them. The public schools, on the other hand, are closing down due to under-enrollment. Johnson has attended private and public schools, but she noticed that most of her passion and accomplishments have been from her time at public school. She wants parents to know that Pasadena has great public schools and to increase enrollment. Along with public education, Johnson will advocate for gender equality in all industries, but particularly in politics.

“I’m really more into politics, but what I’ve learned is that this is an amazing platform and people listen,” said Johnson. “The theme of this year’s Miss California Teen USA is ‘Girl Boss’ which I absolutely love. To me being a girl boss is being politically active in your community. I want girls to know that they can be leaders within their communities not just within their homes.”

Johnson has worked with Mayor Tornek on education initiatives as a member of the Pasadena City Youth Council. Last year, they youth council was able to get an anti-bullying bill signed and start a mentorship program to bridge the gap between under and upperclassmen. Johnson is also a member of Pasadena Assemblymember Chris Holden’s 2019 Young Legislators Cohort. Along with 10 other students, she will work with Holden for six months, learning the legislative process ending with a trip to the state capitol, Sacramento. This will be especially exciting for Johnson as Holden attended Pasadena High School as well and is a strong advocate for public schools. Johnson is also an original founding member of Cal Tech’s Girls Who Code Club and captain of her high school varsity volleyball team.

“I don’t want the pageantry. For me, it’s about community service, speaking your voice, and being community-minded,” said Johnson.

Johnson will speak at Pasadena Mayor Terry Tornek’s State of the City Address, Jan. 17 at 7 p.m. and will compete in the 2019 Miss California Teen USA pageant from Jan. 24 to 27.