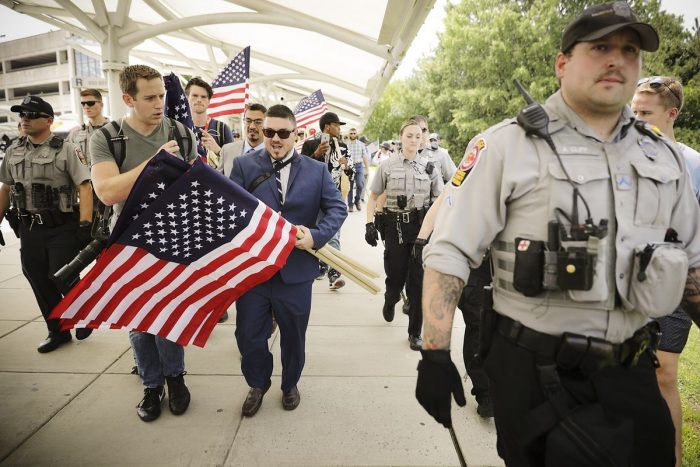 Over the weekend Donald Trump’s racist supporters held a rally in DC on the anniversary of Charlottesville where a woman was killed by a white nationalist last year. The events last year put on full display Trump’s compassion for the terrorist group. He has since denounced the group due to an outpour of detest due to his leniency of the groups.

However over the weekend According to the Washington Post, some D.C. officials including council members Robert C. White Jr. and Charles Allen, and Local 689 are now furious that the D.C. Metro allowed trains to be used to give “special treatment.”

Giving white supremicists & hate groups a private Metro railcar is so unbelievably wrong & disgraceful. Beyond the horrible precedent it sets, what does it tell the riding public & operators? Plus, it’s the exact opposite of what @WMATA said they’d do. https://t.co/GSw6lIXjfH

A little over a week ago, it was announced that D.C. Metro was considering  providing separate trains to transport the Klan to downtown D.C. where they’d protest near the White House on behalf of “white civil rights.”

That idea was supposed to be a no go due to protests, including from the Metro’s largest union,  Transit Union Local 689, which unequivocally said that it was not about to transport white supremacists.

“More than 80% of Local 689’s membership is people of color, the very people that the Ku Klux Klan and other white nationalist groups have killed, harassed and violated. The union had declared that it would not play a role in their special accommodation,” Union President Jackie Jeter said in a statement.

Turns out a higher power allowed the Klan access to the Vienna Metro Station and were given police escort to board the rear car of a train heading toward Foggy Bottom.The Post reports, once the train arrived at Foggy Bottom, all other passengers were asked to exit first, before the white nationalist were escorted off the train. Counter-protesters who were at the station were kept some 60 feet away.

Metro spokesperson Sherry Ly apparently didn’t want no problems and claimed that the decisions on escorting the group were made by D.C. police. 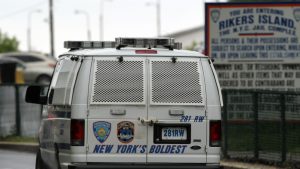 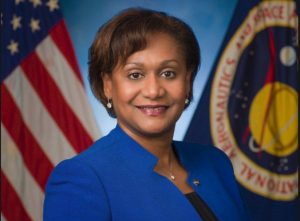 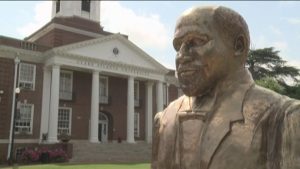 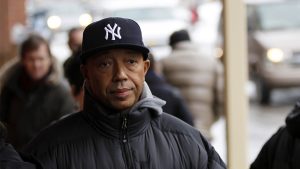 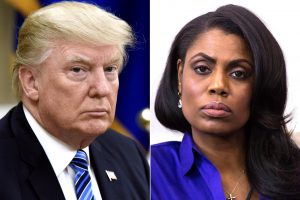 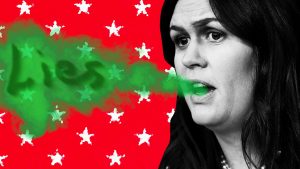