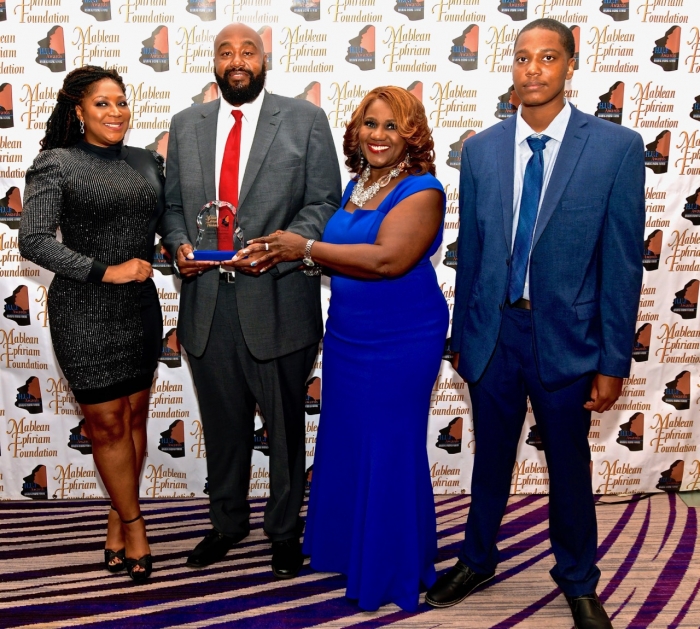 Loving, caring and dedicated dads were saluted at the 17th Annual H.U.F. Awards and Scholarship Brunch sponsored by Judge Mablean and the Mablean Ephriam Foundation.

Held on June 16, at the Long Beach Hilton Hotel, the event acknowledged eight local men and one from Memphis, Tennessee, who nurtured their children in the midst of daunting odds.  The affair included the presentation of 15 scholarships to high school, college, and nursing students.

Explaining why she spotlights fathers, Ephriam said, “In my opinion, fathers are the backbone of a family. They set the tone for the family. Fathers teach the girls how they are supposed to be treated by men and what to expect from a man and that is how they know that they’re queens and are to be treated royally.

“Fathers teach our young men how to respect, care for and love a woman and if we don’t emphasize the role of the fathers, then we destroy our society. Children need the guidance of both parents. It’s been my experience that in a home where there is a mother and father, the father is the voice of reason and discipline and he supports that mother in raising the children,” she said.

The diverse group of honorees illustrated the many contributions of fathers that Ephriam cited.  A. Marquis Lacey, who received the Board of Directors Award, is a single father who is successfully raising two young girls.  Eric Prudholm, a Special Award recipient, extended love and guidance throughout his 36-year-old daughter’s life while serving a 37-year prison term. Dimitrius Lynch, who earned the Founder’s Award, is a father to his three sons and a village dad to a neighborhood teenage girl.

Brian Petetan, the Fatherhood Forever nominee, is a single parent, who changed his attitude and work ethic after a stint in jail.  Now, active in tutoring youth, supporting charities and attending CSU-Dominquez Hills, Petetan vowed to do even more since receiving the award.

“I think that anything you receive with recognition should change your outlook and how you deal with people on a daily basis,” said Petetan. His mother, Shirley, added, “He had a good start; he backslid and he overcame these things. I know he will do well and have only good things in his future.” 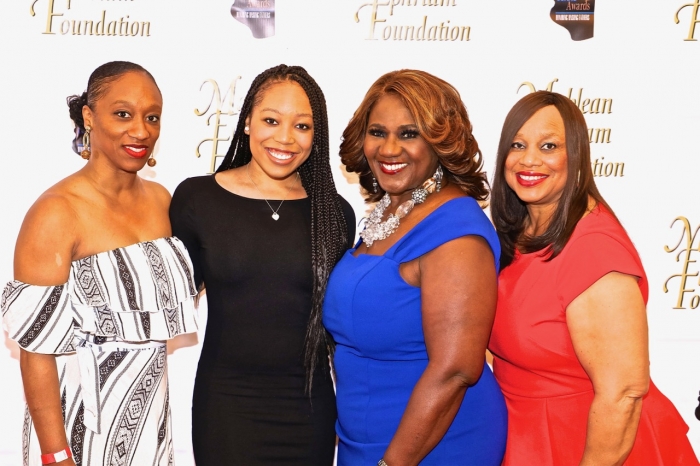 A bright future looms for Siara Davis as well, who received the Howard University Continuing Student Award. L.A. attorney Margo Bouchet, a Howard alumnus, sponsored the award.  This is the second year that Davis qualified for the award and she said the support was a big assistance.

“That money has allowed me to do a lot of community service trips while at Howard, so I didn’t need to get an internship. I’m able to be on a pre-med track so it’s really helped me in a lot of aspects of my life,” said Davis, a future ob-gyn surgeon. 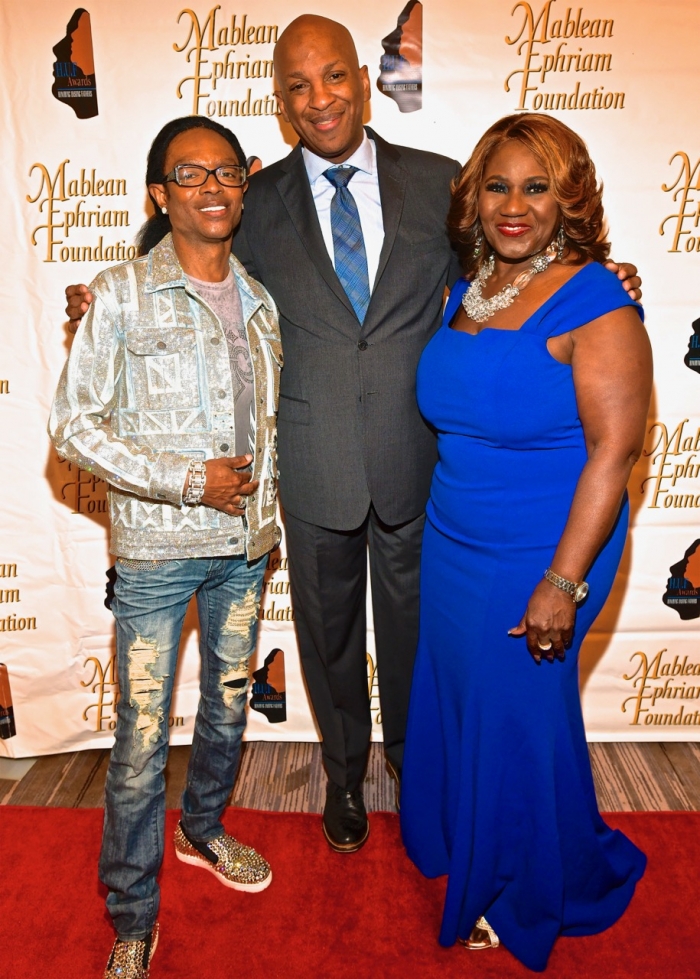 A long supporter of the H.U.F. Awards, McClurkin started attending the event with his father and brought along his son this year. When asked about his involvement, McClurkin said,  “Lauding fathers is not something done in our Black communities, but Judge Mablean has tapped into something that is really giving us a platform to be seen as nurturers, as loving, as securing, as someone giving, passing down information from generation-to-generation, showing the true strength of fatherhood – that’s unsung.”