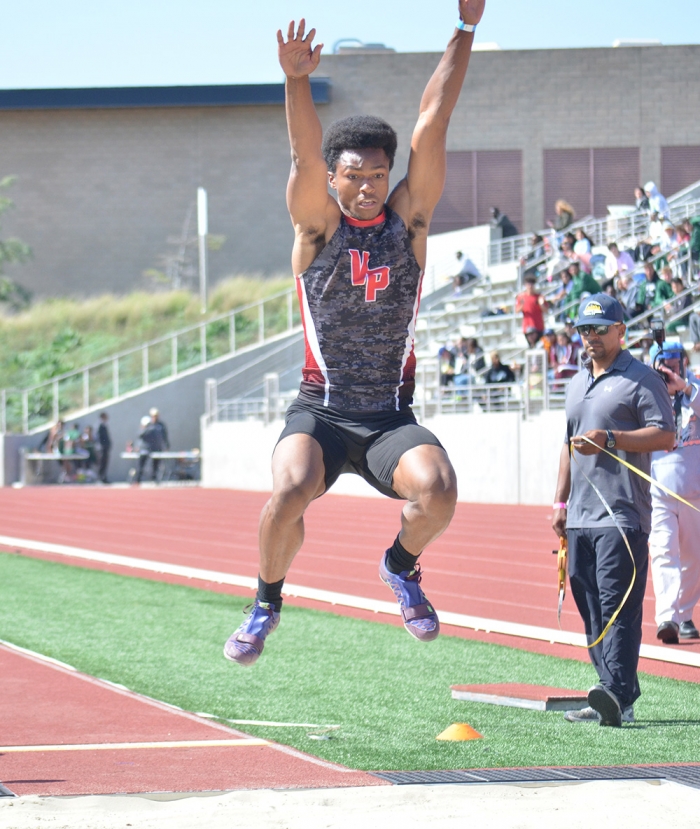 The CIF canceled all spring section, regional, and state events due to the COVID-19 pandemic (Amanda Scurlock/L.A. Sentinel)

On April 3, the California Interscholastic Federation (CIF) announced that high school sports were canceled for the rest of the school year due to the COVID-19 pandemic. The order terminated all basketball state championship games. Spring sports like track and field, baseball, softball, boy’s tennis and boys’ volleyball were cut short. Senior student athletes face new challenges in the college recruitment process.

On March 12, the CIF announced their decision to cancel the basketball state championships that were to begin the next day. Their decision came when the NBA, MLB, and MLS suspended their seasons.

The St. Francis boys’ basketball team had their bags packed and ready to battle the Weston Ranch Cougars for the Division II State title when they learned their season was over.

“When you’re a high school senior, it’s your last shot, a lot of these kids are never gonna play organized sports again,” said St. Francis boys basketball head coach Todd Wolfson. “It’s a tough thing for them and we really didn’t understand the magnitude of what this pandemic was gonna cause at that time.”

For View Park football and track and field coach Ken Henderson, the impact of the Coronavirus did not hit until the Los Angeles Unified School District (LAUSD) announced they would close as of March 16. He kept practices for track going so the team could stay in shape. 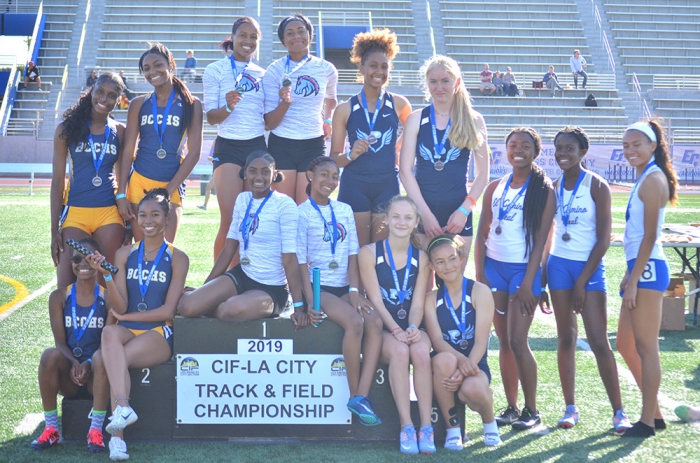 Track and field seniors must rely on their highlights from preseason and previous years in order to get scholarships (Amanda Scurlock/L.A. Sentinel)

“They said, maybe a couple of days before we closed the schools that we couldn’t practice and I was like ‘whoa, that’s serious,’” Henderson said. “Being off and out of school started to hit home, like we might not go back to the school year.”

The View Park track team only participated in two meets before the shutdown. Coaches are currently not allowed to send work outs to their students.

The pandemic soured what could have been a championship-worthy season for the Dorsey boys’ and girls’ track and field teams.

“Their goal was to win a state championship in the 4x400m,” said Dorsey track and field head coach Ken Matthews. “They never quit; they’re still practicing on their own because they’re still in disbelief that they’re gonna be able to run in June.”

Matthews had garnered the financial backing of several local businesses for Dorsey Track and landed a Nike sponsorship.

“The workout formats, the training schedule, the academic plan, everything was really enhanced, and we were really, really, having a good sense of momentum,” said Dorsey track assistant coach Irvin Davis.

Sources mentioned how the lockdown impacted the recruiting process for colleges. Unable to meet with the students in-person, universities must get a gauge of their competence through emails of highlight reels and transcripts. 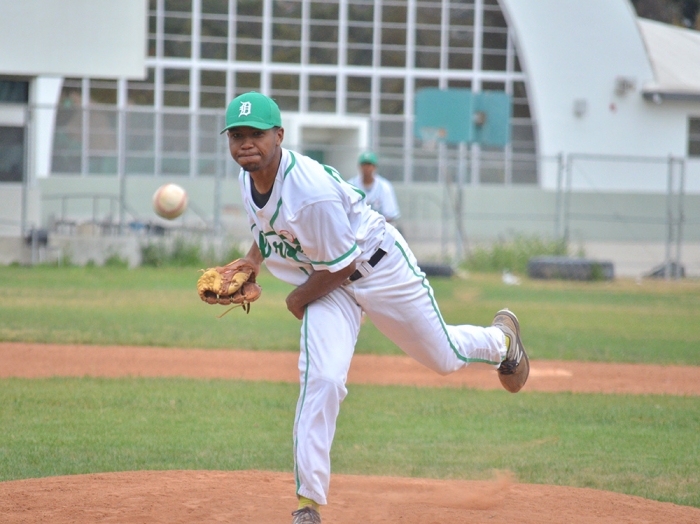 Baseball and softball are some of the sports that were affected by the shutdown (Amanda Scurlock/L.A. Sentinel)

“I was very upset as far as our students that were seniors that needed to be able to run certain times in order to obtain scholarships,” Matthews said.

Coaches have to mentor from a distance, helping their students get to their online schoolwork. Lack of motivation, trouble with internet access and unstable home environments are some issues that student athletes face.

All coaches interviewed for this article explained how they miss interacting with their students in person but encourage them to stay optimistic.

“While we’ve been off, I’ve talked to some of my athletes,” Henderson said. “I told them first and foremost, stay healthy and make sure that you’re following all the state safety guidelines.” 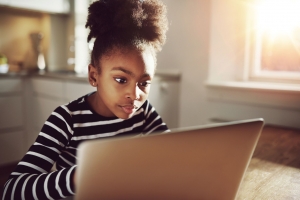 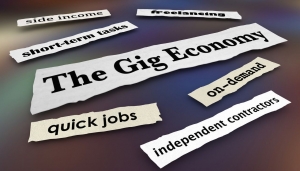