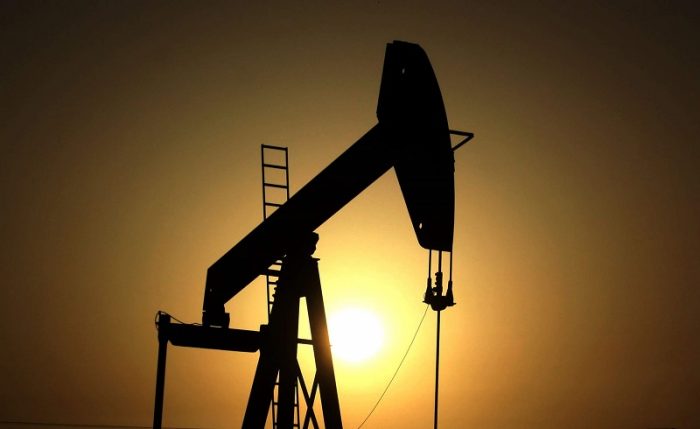 Four Los Angeles City Council members last Friday called on the city to file a lawsuit against large oil companies and seek to hold them responsible for damage to the city from climate change.

The leaders signed a motion that was introduced and would direct City Attorney Mike Feuer to report to the council on options for filing claims against oil companies in a similar manner that the city of New York undertook earlier this week by filing a lawsuit against BP, Cevron, Conoco-Phillips. ExxonMobil and Royal Dutch Shell, charging that the world’s five largest publicly traded oil companies are partially responsible for global warming and have known about the consequences of fossil fuels to the environment but have tried to hide it.

“By knowing that their business practice was contributing to climate change and doing nothing to stop their destructive ways, the oil and gas industry should be held liable for the current and future damage climate change is causing our city,” said City Councilman Mike Bonin, who introduced the motion with Councilman Paul Koretz that was seconded by council members Jose Huizar and Marqueece Harris-Dawson. “Taxpayers should not be footing the bill for infrastructure repairs that likely wouldn’t have been necessary had it not been for the willful neglect of the fossil fuel industry.”

In reaction to the lawsuits that already have been filed by the California municipalities, Exxon threatened a counter-lawsuit for “abuse of government power,” while Shell said that climate change “is a complex societal challenge” that should be addressed through government policies and cultural changes, and “not by the courts,” the Washington Post reported. The other defendants in the New York lawsuit declined to comment to The Post.

The motion would also request that the city file an amicus brief in support of the New York and California lawsuits.