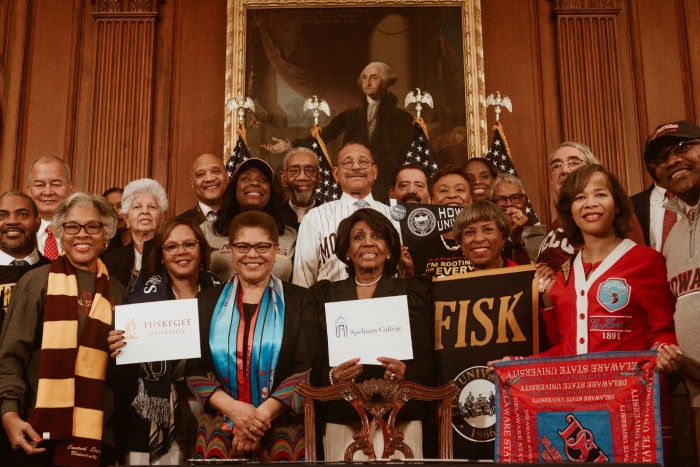 “The CBC is proud to have many graduates of HBCU’s among its ranks. With the most powerful Caucus in history, including four Chairs of full committees and three of our members in House Leadership, the CBC is committed to using its position in Congress to advance the needs of the Black community, least of which is support for our Historically Black Colleges and Universities (HBCU’s).

HBCUs are invaluable to the strength of the Black community and serve as cornerstones for innovation and opportunity in higher education.

The Future Act will, among many other things, authorize more than $250 million in permanent funding for Historically Black Colleges and Universities (HBCUs) and Minority-Serving Institutions (MSIs). This transformative legislation also modernizes the Free Application for Student Aid (FAFSA) through stronger cooperation between the IRS and the Department of Education. That is why the CBC sent a letter to House and Senate leadership urging the passage of the Future Act.

I applaud Rep. Bobby Scott (VA-03), Chairman of the Committee on Education and Labor, and Rep. Alma Adams (NC-12), founder and co-chair of the Bipartisan Congressional HBCU Caucus, for their unwavering leadership in ensuring the passage of this critical legislation.” 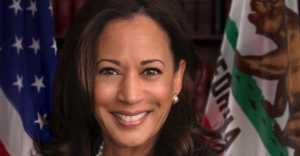