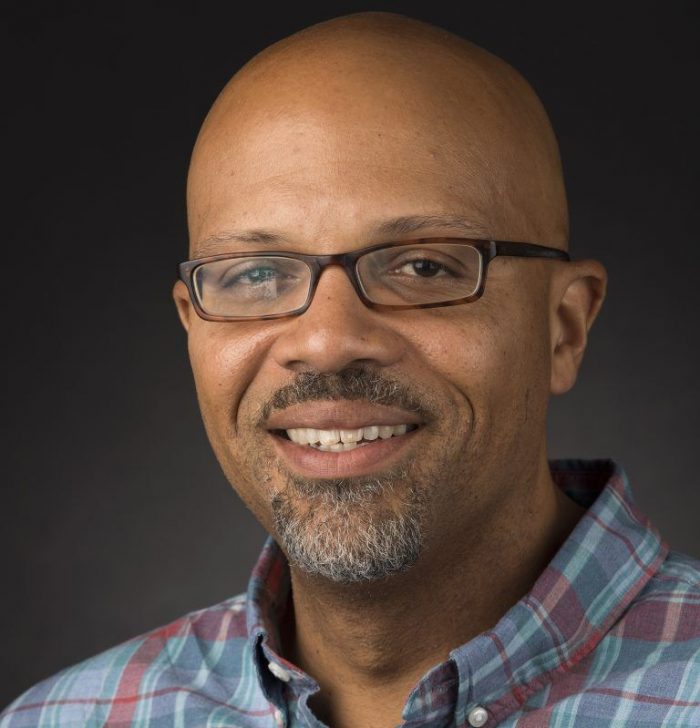 Robin Wilson is fighting a battle against poverty and lack of opportunity. His weapon is math. The Cal Poly Pomona professor believes “Math literacy can lead to personal and societal change because it can provide or prevent access to education and economic success.”

The idea that math literacy is the key to upward mobility, empowerment and success isn’t new. Wilson credits his exposure to the book, “Radical Equations: Civil Rights from Mississippi to the Algebra Project” with inspiring him to get involved in the Algebra Project.

The Algebra Project was started by math teacher and civil rights leader Bob Moses. While Moses’ civil rights work sought to protect a fundamental right, the right to vote, the Algebra Project addresses the fundamental right to a quality education. Algebra is essential to college preparation and therefore serves as a pathway or roadblock to higher education.

Moses found his daughter’s middle school math education to be lacking because it didn’t offer algebra. After discussing it with her teacher, Moses began providing algebra instruction to his daughter and three other students. The Algebra Project grew out of that experience.

Wilson has been involved in the Algebra Project at the national and local level in Los Angeles. Much of his work involves providing support and training to high school teachers. Four of the high schools Wilson has worked with are Crenshaw, Manual Arts, Franklin and Augustus Hawkins. The teachers, who work with the lowest performing cohort, are given a framework for success that includes different approaches to teaching math.

The typical approach to teaching math is problem-based and includes abstract concepts that students are told simply to accept.

“The methods we use are more open ended, allowing for creativity, with curriculum based on student’s experience, making it more relevant to them” Wilson said.

One such exercise is a road coloring problem related to graph theory. In it the students build a model on the floor and can actually walk out features of the graph. The results of Wilson’s work with the Algebra Project have been that the high school students had more opportunities and for some that meant jobs and for others college.

Wilson has been teaching at Cal Poly Pomona since 2007. His area of interest is Topology, which is the study of the properties of shapes that don’t change under rubber deformation. It is relevant in several disciplines, including the study of DNA molecules. He’s also conducting research in the area of spatial graph theory, which looks at the properties of graphs related to how they’re situated in space. It’s an area that has special significance for molecular chemistry.

Wilson, along with several other Cal Poly Pomona professors, is involved in implementing flipped classroom curriculum. That program is part of a First in the World Grant that is a collaboration between San Jose State, Cal State L.A. and Cal Poly Pomona.  The program seeks to create a supportive STEM faculty community to drive change in teaching and learning.

Wilson’s career has been motivated by the idea that “math literacy can be the key to unlocking the unlimited potential of disenfranchised communities.” His experience with the Algebra Project helped guide his career in fighting the good fight, to ensure all have access to the opportunities and upward mobility that math literacy provides.

One of the courses Wilson teaches is MAT 299-02, a special topics course in math at Cal Poly Pomona that examines math literacy, culture and access. The course grew out of a reading group he participated in and it examines the role of culture in math. Every culture has used math, but the perspective we’re presented with is dominated by Western culture.

The course also looks at how math itself is viewed by contemporary culture. Math stereotypes can also be an obstacle. Wilson points out that “You don’t have to talk a certain way, walk a certain way, look a certain way, or become someone else to do mathematics.” Math is a human endeavor, not the domain of an elite group and it’s culturally relevant to everyone.

During Black History Month in February Wilson was honored by the Network of Minorities in Mathematical Sciences. 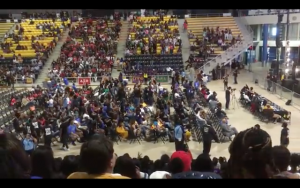