An LADWP Commissioner, immigrant and advocate who never forgets the trust people have placed in her. 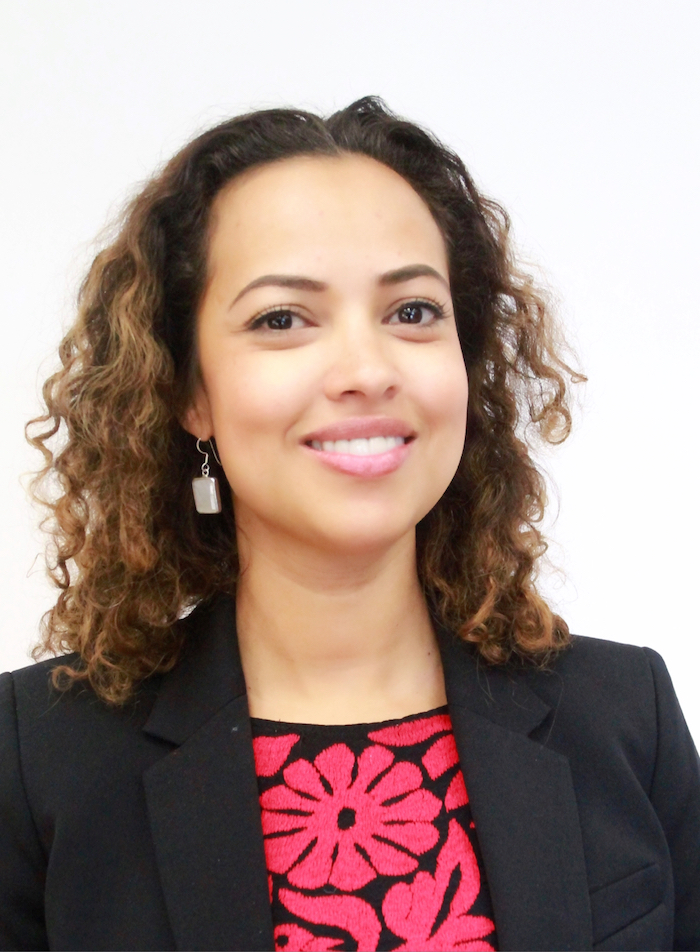 In 2017, Aura Vasquez was appointed by Los Angeles mayor Eric Garcetti to the Los Angeles Board of Water and Power Commissioners at DWP, making her the first ever environmental justice organizer and activist to do so.

Since stepping into the position, Vasquez has been working to better the city and bring residents together by redefining what it means to be a commissioner.

“I felt very honored and I was committed,” said the Colombian native, when asked about her appointment to the board.

“I was like, I’m going to do this and I am going to make this work. I am going to show the world that we [people of color] not only deserve to be there but we can.”

Since becoming the commissioner of LADWP, Vasquez has been focusing on bringing more equity and sustainability to the department as well as more investments. However, she is most eager about helping the city achieve its goal of being 100 percent renewable.

Prior to holding her current position, Vasquez who has over ten years working in the field of public policy, studied at Lehman College in the Bronx, New York earning a bachelor’s degree in political science.

In 2005, Vasquez worked as a political advisor for Eliot Engel however, her public policy experience came from United Way in NYC where she advocated for local youth.

“I would take the kids that I worked with to talk to elected officials to tell them their experiences and I took them to City Hall where I organized protests, town hall meetings, and stuff like that which was very usual for the organization I was working with in those days,” said Vasquez.

Aside from being a commissioner, Vasquez identifies herself as an environmental community organizer, a role that was introduced to her by former President of the United States, Barack Obama, that would guide her footsteps from New York to California. 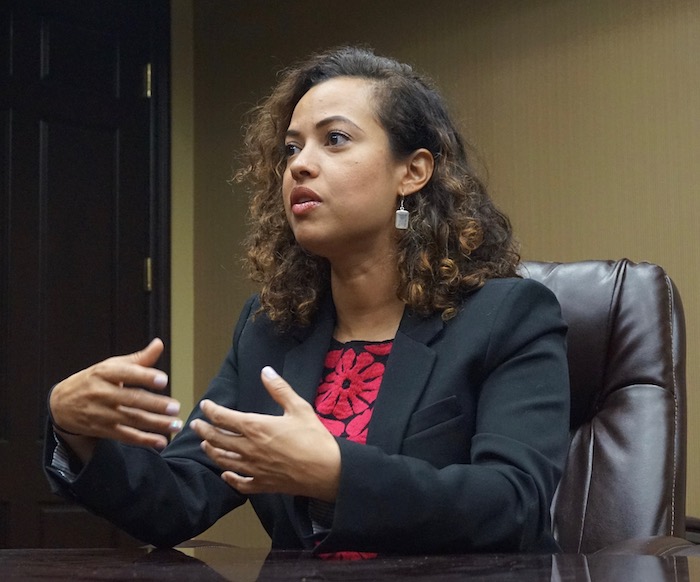 “Something that Obama gifted me without him knowing was learning about organizing,” she said.

“I began learning about community organizers and what it is that they do and I said, ‘oh that’s exactly what I want to do.’ So I wrote out all the things that I wanted to do and I packed my bags and I left New York after living there for 14 years and I came to California to learn how to organize.”

Her first job as an organizer was working with immigrants in Orange County at a faith-based organization called PICO.

“I began really learning and understanding oppression in a way that shows up in government and how ideas and parties create laws to keep certain groups apart or away or oppressed,” said Vasquez.

“ I think all of us have experienced something like that in our own culture, something like slavery, the wall… for me it was like wow, this is how it manifests.”

As a community organizer, Vasquez has been able to channel her passion for environmental issues into tackling topics like climate change, fossil fuels, and the single use plastic bag and straw bans with the help of stakeholders, organizations, and legislators. In 2014, Vasquez along with the former mayor of Los Angeles, Antonio Villaraigosa, and the Sierra Club announced their goal of making the city coal free by the year 2025. 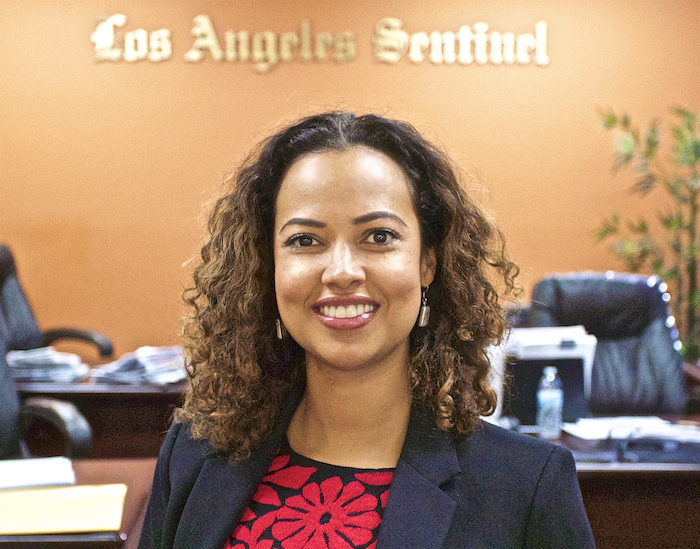 After reflecting on her career and accomplishments, Vasquez stated that there is so much more left to be done.

“In terms of LADWP, the way I see Los Angeles is we all have solar panels and we all have our own battery storage so we can store our energy,” she said.

“We all have electrical vehicles and we can charge them in our homes. We don’t have pollution. We have energy that comes from renewable sources like wind and the sun which will modernize our homes. Our homes will have smart thermostats that will can conserve, recycle, and reuse.”

The commissioner’s vision also includes a place where the streets are shared by vehicles, bicycles, and rollerblades.

“[I envision a place where] we capture our water when it rains so that we can water our gardens with the water that is here. So as we do that, the world, the climate, and the environment will start changing. So that’s how I see the world and that’s the job I have ahead of me,” said Vasquez.

In order to accomplish this goal, the commissioner understands that she needs to “keep her feet on the ground and understand the issues [of local residents]” which is why she established office hours. She is the first commissioner to do so. 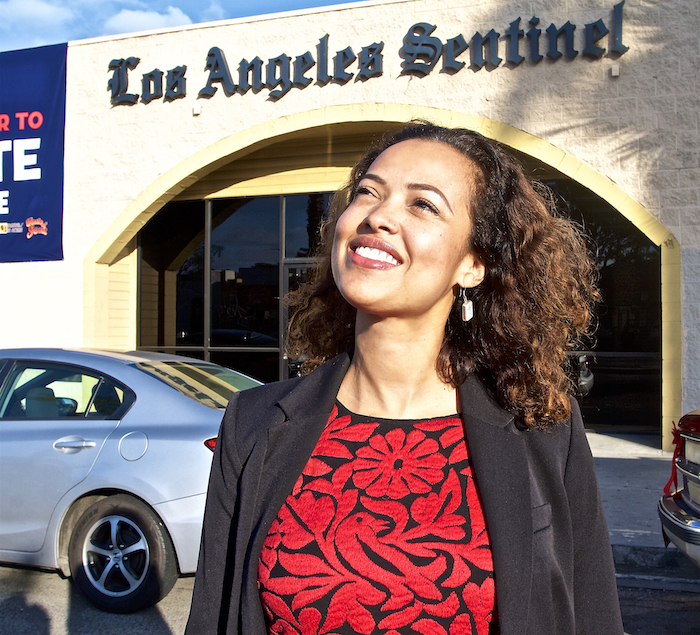 Vasquez will hold her first office hours of the year at the LADWP Crenshaw Customer Service Center on January 22 from 3 p.m. to 6 p.m. In the future she plans to host her office hours around the Los Angeles area for members of the community who are unable to come out to Downtown LA during the week. To schedule an appointment with commissioner Vasquez during office hours please email [email protected]