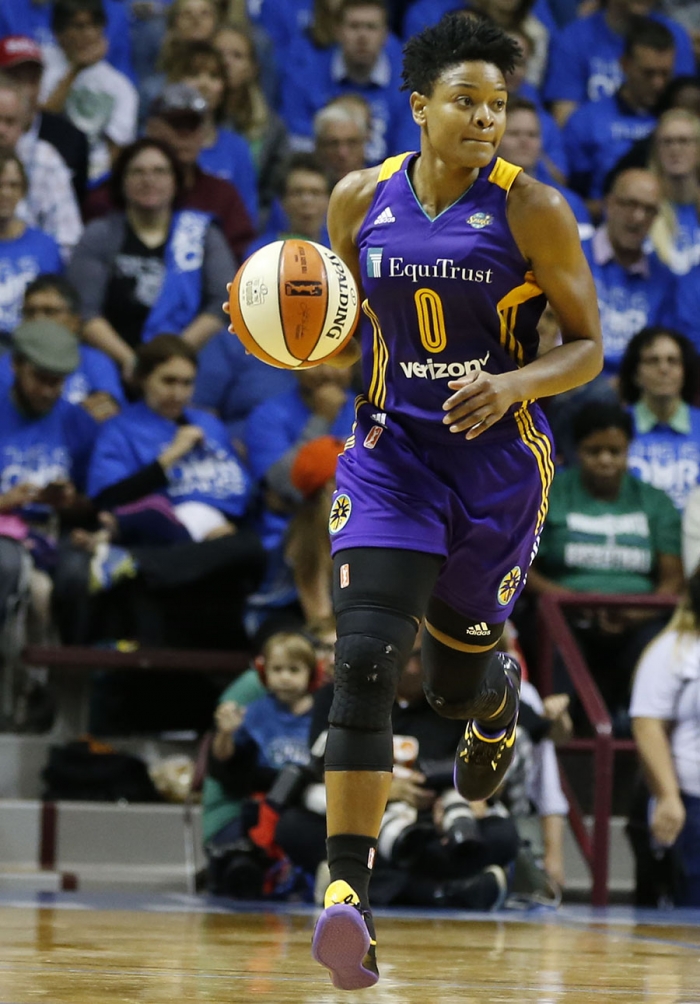 Los Angeles Sparks’ Alana Beard plays against the Minnesota Lynx in the second half of Game 2 in the WNBA basketball final Tuesday, Sept. 26, 2017, in Minneapolis. The Lynx won70-68. (AP Photo/Jim Mone)

During her accomplished basketball career, former Los Angeles Sparks guard Alana Beard crafted a legacy with her tenacity and her defensive mindset. Beard retired in January after 14 seasons with the WNBA. She played for the Sparks for the past eight seasons and played for the Washington Mystics early in her career.

Beard is known for being one of the best defenders in the league, becoming the fifth WNBA player to earn back-to-back Defensive Player of the Year honors in 2017 and 2018.

Her career overseas was also historical as she won national championships in Israel, Poland and Spain.

A native of Shreveport, Louisiana, Beard’s high school career with the Southwood Lady Cowboys basketball team was the stuff of legend. She helped Southwood to a 144-6 record during her career, they never lost a home game during that time. Beard also aided the Lady Cowboys to four consecutive state titles.

The summer before she started her career at Duke, Beard played for Team USA Women’s Junior World Championship in Argentina. She led the squad with 19 steals and averaged 15.4 points and 4.4 rebounds per game, helping them win a gold medal.

Beard continued to make history as she became the first freshman to make the All-ACC First Team. She became a three-time ACC Player of the Year and a three-time All-ACC Defensive Team honoree. She also won ESPN Magazine Shooting Guard of the Year.

Beard had a 22.0 scoring average during her junior year, which was eighth in the NCAA. She was also on the NCAA Final Four All-Tournament team. 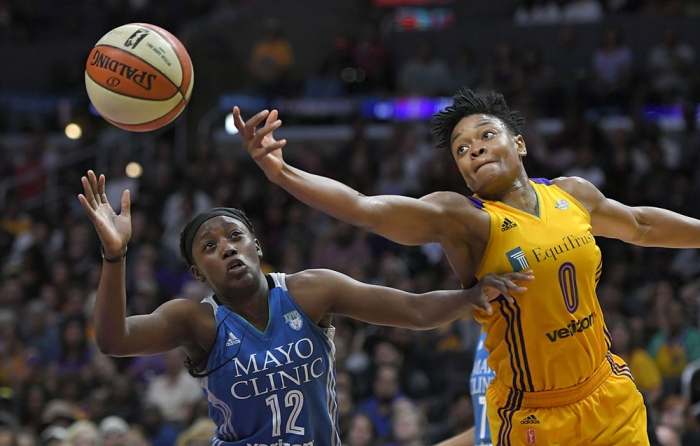 The Player of the Year and All-American honors kept coming during her senior year. Beard led the team in scoring all four years and became the first player in NCAA history to amass 2,600 points, 500 assists, and 400 steals. She was the all-time leading scorer for men’s and women’s’ basketball when she left Duke. In 2003, Beard was ranked in the Top 10 ACC Female Athletes of all time.

Her no. 20 jersey is retired, making her the first Blue Devils women’s basketball player to receive the honor. In 2004, Beard was the second overall pick in the WNBA Draft, acquired by the Washington Mystics.

Her ability to score and force turnovers got Beard four All-Star selections, she set a franchise record for most steals in a season with 69 steals as a rookie. Beard missed the 2010 and 2011 season due to injury and signed with the Sparks in 2012.

During that season, Beard averaged two steals per game which was ranked sixth in the league that season. Four of her five All-Defensive First Team honors she received during her time with the Sparks. Los Angeles never missed the Playoffs with Beard on the team, assisting them in their two Finals appearances and in earning the WNBA Championship in 2016.

With 697 career steals, Beard has the most steals out of all active players. She finished her career with 11.3 points, 3.4 rebounds, 2.5 assists, and 1.7 steals per game. 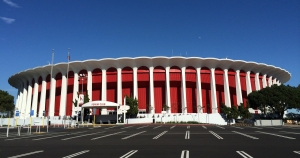 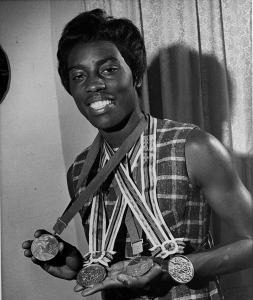 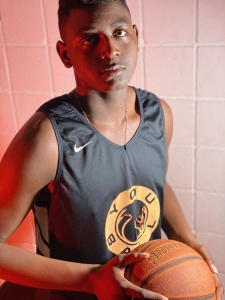 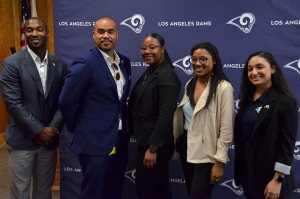