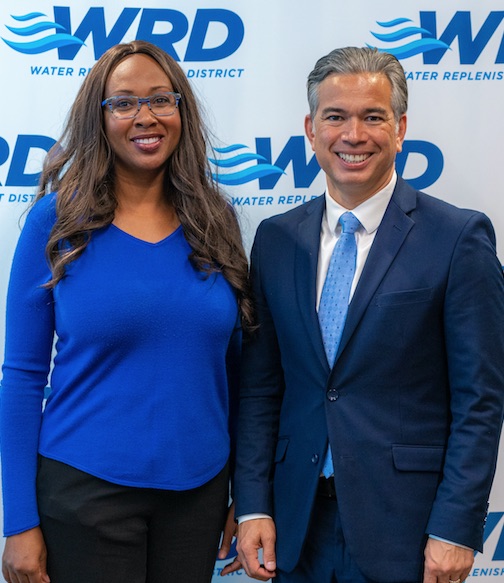 ARC is WRD’s landmark facility that ensures a completely locally sustainable source of water for groundwater replenishment. This facility produces up to 14.8 million gallons of purified water per day, which is used to replenish groundwater aquifers in the Central and West Coast Groundwater Basins.

Water from these basins provides 50% of the drinking water for over 4 million people in southern Los Angeles County. The project also features a state-of-the-art learning center focused on the region’s water sources and distribution methods.

In response to visiting ARC, Attorney General Rob Bonta shared, “To see how WRD has leveraged funding that originated from the Clean Water Act is impressive. WRD built ARC to create a local and drought- resilient water supply. This facility is a clear demonstration of how the Clean Water Act promotes environmental justice. WRD’s innovative planning will curtail the challenges that climate change poses for decades to come.”

“We are proud to share ARC’s success with Attorney General Rob Bonta,” said WRD Board President John S. Allen. “This facility is the cornerstone of WRD’s decades-long effort to build a sustainable water supply for the communities we serve.”

Director Joy Langford was also pleased to welcome Attorney General Bonta and said, “Attorney General Bonta is a champion of environmental justice. It was an honor to share with him how the legacy of the Clean Water Act has made an impact on WRD’s service area and disadvantaged communities in the region.”

The Clean Water Act paved the way for California’s Clean Drinking Water State Revolving Fund which provided an $80 million low-interest loan and a $15 million grant to pay for ARC’s approximately $140 million cost of construction. WRD Board Members stated that they were delighted to celebrate the 50th Anniversary of the CWA with Attorney General Bonta. 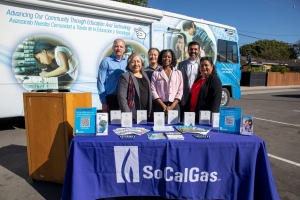 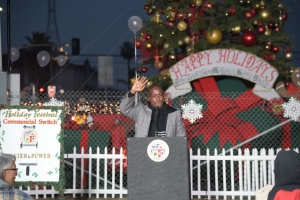 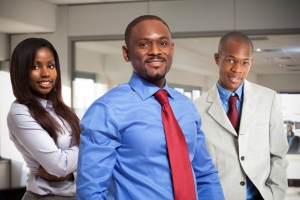 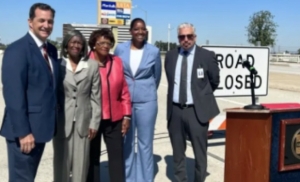 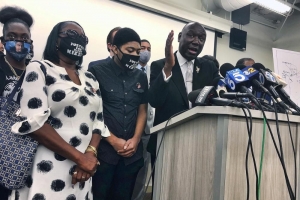