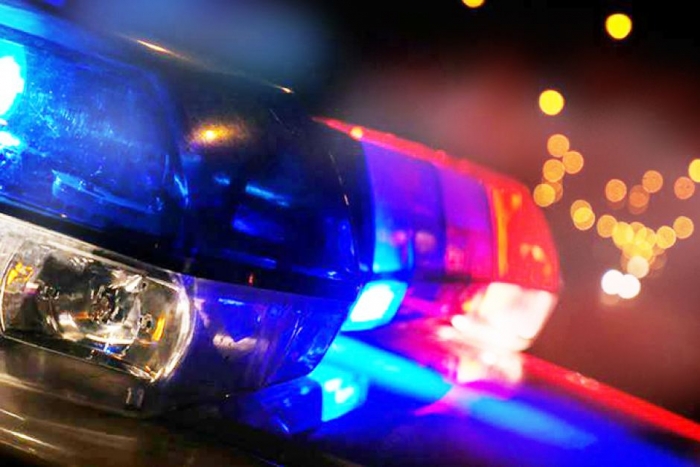 A woman has filed a $12.5 million claim against Phoenix, alleging she was subjected to a body-cavity search that amounted to sexual assault.

The Associated Press does not name people who allege sexual assault, but Reynolds openly outlined her allegations last week at a City Council meeting.

A city spokesman declined to comment on pending litigation.

The claim says Reynolds was pulled over Dec. 26 in a drug-trafficking investigation and taken to a station where a female police officer conducted a body-cavity search.

A Black couple last week filed a $10 million claim against the city after video showed officers pointing guns and yelling obscenities when responding to a shoplifting report. They say their young daughter took a doll from a store.