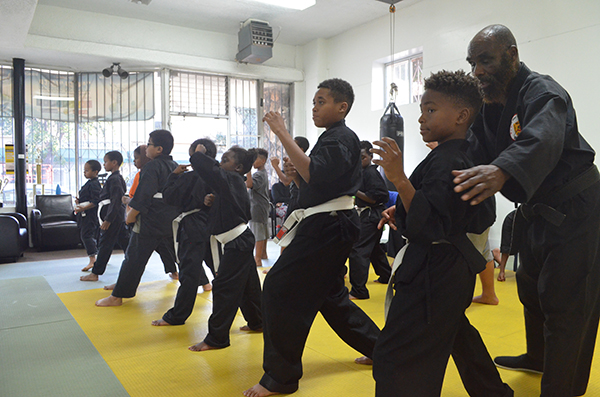 Tucked in the heart of Leimert Park is an after school program called the Youth ‘N Motion Academy. The president of the organization, Linsay ‘Abdul-Latif’ Ferguson, wanted to give back to the community an art that aided his childhood development: Martial Arts.

“We believe through martial arts training that kids do better academically,” Ferguson said.

The program does not only provide karate training for children, but also tutoring services. When children come to Youth ‘N Motion without homework, the tutors will create homework for them.

“I help them with any struggles they have in math, science, any of those subjects,” said Ranya Ali, who has been tutoring at Youth ‘N Motion for two years. “What I find the most rewarding is helping the kids out with their weaknesses and seeing them grow.”

Along with learning karate, children can participate in tournaments to test their skills. Youth ‘N Motion offers programs that teach Kick Boxing, Kenpo Karate, and Tai Chi among other styles.

On October 23, the Academy will be hosting The Los Angeles Classic Martial Arts Championship tournament at Dorsey High School. Ferguson hopes the tournament will bring many members of the L.A. community.

“We always go to tournaments outside, we go to San Diego, Ontario… San Francisco,” Ferguson said. “We wanted to do something in our community, in our backyard.”

This will be the second year Youth ‘N Motion will host the Los Angeles Classic. Last year, 120 competitors came to fight in front of 300 spectators. The tournament is open to all different karate disciplines for children from the age of 9 and older.

Ferguson started teaching karate at 16-years old in Watts. He initially learned karate to defend himself.

“Through the barriers that we did have in our community, martial arts helped me to become better focused,” Ferguson said. “It taught me self-discipline and taught me about respect.”

By the age of 18, Ferguson earned a black belt and could fight professionally. Years later, friends encouraged him to create an organization that would aid inner city youth.

Youth ‘N Motion was established in 2005. Along with classes for children, the organization provides self-defense classes and programs for adults.

“I want to develop kids to be better kids all around, to make them say ‘no’ to negative activities,” Ferguson said. “To be able to move forward and say ‘yes I can’ to this, ‘yes I can achieve this through martial arts training’.” 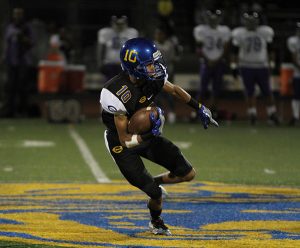 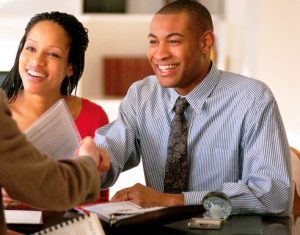 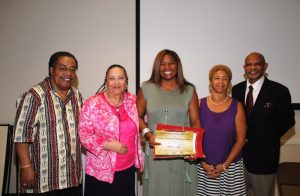 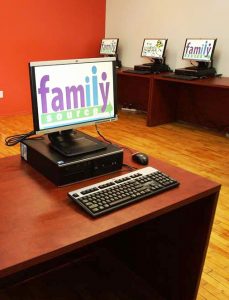 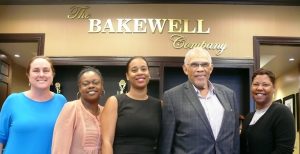