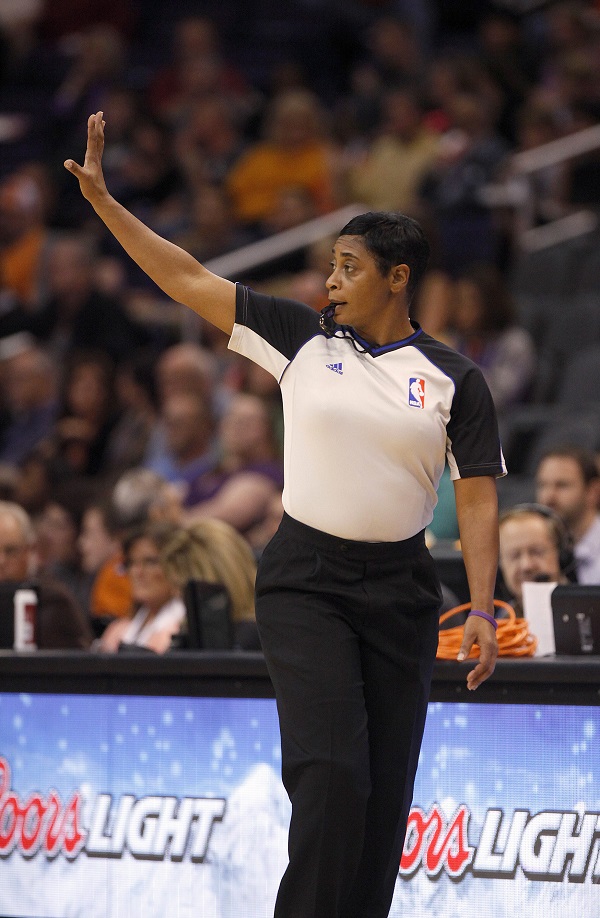 “‘Hey we saw you working some NCAA tournament games,” Palmer recalled her conversation with an NBA representative. “‘We’re interested in training some women, would you be interested?’”

At the time, Palmer was a few years into her basketball officiating career with a host of high-profile high school and collegiate games under her belt and people were noticing. The big leagues to be exact.

What started out as a training experiment turned into a nearly 20-year career for Palmer as a trailblazer in NBA officiating.

“They didn’t think I would last in the league,” Palmer said. “I wasn’t supposed to get past three or four years let alone work playoffs or an All-Star game or anything of that nature.”

Palmer grew up in Compton, CA  where her mother, Gussie Palmer, was a housewife. Her father, James Palmer, was a furnace operator for Lattice Pacific Division. She is the second oldest of four children, her older sister Joycelyn is 15 years her senior, along with her younger siblings,  brother Rod and sister Zandra.

“My friends used to tease me and say, ‘Yes you grew up in Compton, but you were the kid with the white picket fence around the house with the mom and dad, so you really didn’t live in the ghetto’,” Palmer said laughingly.

Raised in a strict, traditional Christian Baptist household, Palmer’s parents placed an emphasis on academia. Her parents were also big proponents of sports.

“As long as you got good grades in my house you could do whatever you wanted,” said Palmer.

Growing up, Palmer was a multisport athlete; she ran track, played softball, basketball and was the only girl on the little league team. As she matriculated to middle school, her love and knack for basketball took precedence above all other sports. At Compton High School, she was the varsity girls’ basketball team captain and was named MVP in her senior season while notching All League honors in both her junior and senior years. Her elite basketball play earned her a basketball scholarship to California Polytechnic University at Pomona, where her team won the NCAA Division II Finals in 1985 and 1986.

“I had to do well in college not just in basketball, but also to graduate and get my degree because I wanted to make my parents proud,” Palmer stated.

Shortly after graduating in 1986 with a B.S. in Recreation Administration from Cal Poly Pomona, her journey to becoming the NBA’s first female referee began.

“There was no WNBA, you would have to go overseas and play basketball,” said Palmer. “I knew at that point in time, basketball had run its course for me.”

The few courses she had taken in officiating in college led her to try her hand at the new interest. 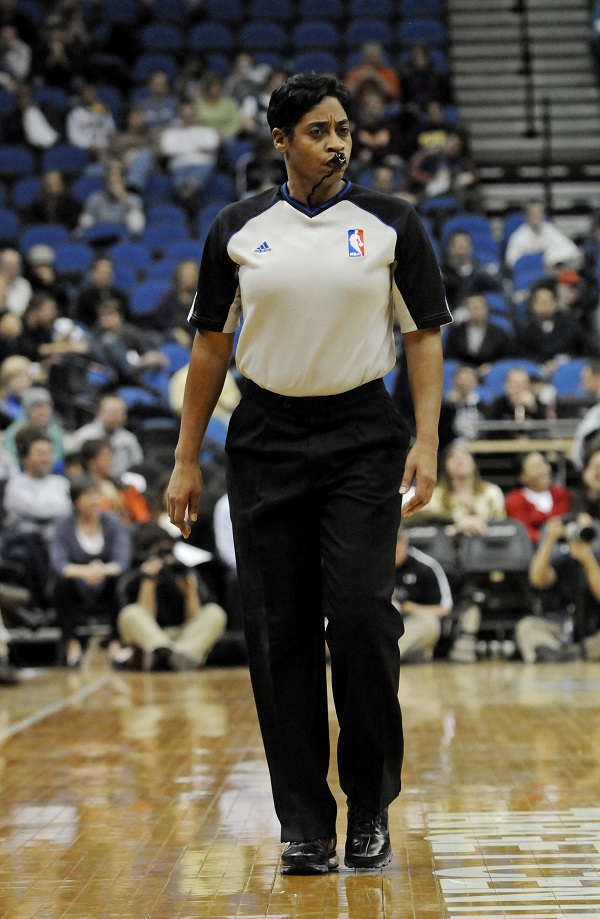 NBA referee Violet Palmer in the second half of an NBA basketball game Monday, Jan. 24, 2011 in Minneapolis. (AP Photo/Jim Mone)

“I just tried it one time and the light bulb went off, I was like ‘oh my God this is what I should be doing,’ ” Palmer remembered of the moment.

With that, she packed her bags from West Covina and moved back to Los Angeles. She landed a job with the City of L.A. in Recreation and Parks, and joined the local high school officiating association. Palmer’s career quickly ascended culminating in the call from the NBA.

Alongside Dee Kantner, Palmer broke the NBA’s gender barrier in 1997. She debuted her NBA officiating career with a game between the Dallas Mavericks and the Vancouver Grizzlies. She went on to officiate 54 games that season.

In total, Palmer has officiated 919 NBA games, which included nine postseason games over the course of her career.  She became the first woman to oversee an NBA postseason game in 2006, Game 2; first-round of the Eastern Conference matchup between the Indiana Pacers and then-New Jersey Nets.

“The greatest challenge was working hard to be accepted so people would look at me just as a referee,” said Palmer. “I wanted people to know that I was a woman, but to say she is just a good referee.”

In 2014, Palmer made history again as the first openly gay referee in NBA history. It was shortly after Jason Collins came out as the first openly gay active NBA player. That same year, Palmer married her longtime partner, Tanya Stine, a Hollywood hairstylist who has worked on shows like “Grey’s Anatomy,” “Sons of Anarchy,” and “Community.” The pair have raised three daughters together.

On Saturday, Feb. 24, Palmer was presented with the Lifetime Achievement award from the Fourth Annual Truth Awards ceremony in Los Angeles presented by the Better Brothers Los Angeles (BBLA) in connection with actress Sheryl Lee Ralph’s non-profit organization, the DIVA Foundation. The Truth Awards were incepted to honor African American men and women of the LGBTQ community who have been trailblazers in both their professional and personal lives.

“The support I’ve had from my family, my wife, my friends, it has helped me to just be who I am,” said Palmer. “With this award, when it says the ‘Truth Award’, it really nails home for me because I’m just me.”

Palmer’s retirement from NBA officiating in 2016 has allowed her to be present to revel in all of her accolades. After spending 19 years as a referee and battling with a longstanding knee injury, Palmer made her announcement.

“Those years that I was in the NBA, it was like nonstop, a constant drive, traveling, living out of your suitcase all over the country,” described Palmer. “The scrutiny, it’s stressful and now I’m like, I can let my hair down.”

Palmer, now 53-years-old, is the coordinator of Women’s Basketball Officials for the Pac 12 Conference, the West Coast Conference (WCC) and the Western Athletic Conference. 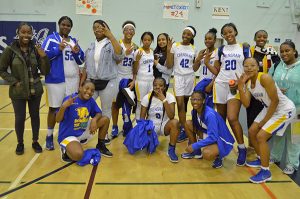 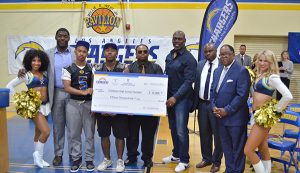 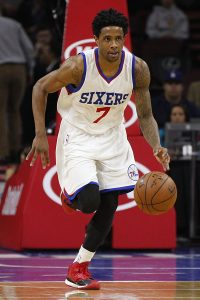 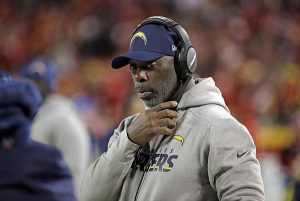 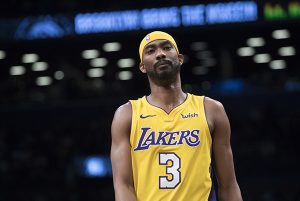 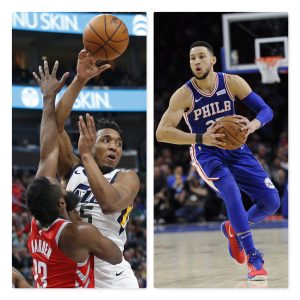