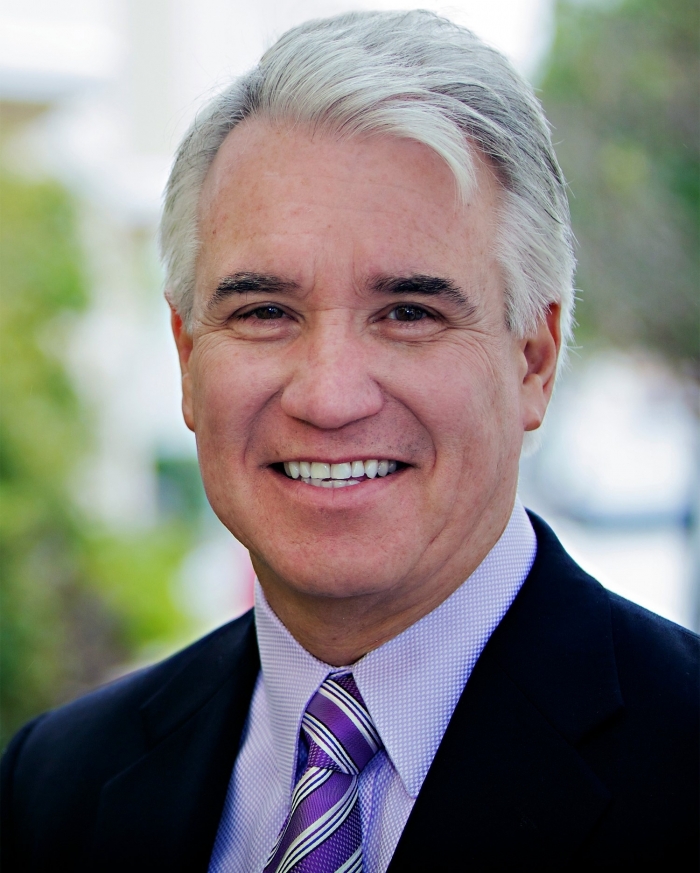 With their original recall campaign falling short, organizers of an effort to oust Los Angeles County District Attorney George Gascon announced today they have formed a new political committee and will start again from scratch.

According to a statement from organizers, the original recall effort was hampered by COVID-19 pandemic health mandates, along with a “premature start.” Therefore, the effort will be restarted under a new campaign committee known as “Recall District Attorney George Gascon.”

“The reset will allow Recall District Attorney George Gascon to gather necessary financial resources prior to starting the 160-day period for signature collection, rather than play catch up,” according to organizers. “The committee will be filing an updated petition with the Los Angeles County Registrar of Voters shortly.”

Despite the failure of the original effort, organizers said they remain committed to recalling Gascon, who has come under fire from critics for a progressive agenda that has included directives against seeking the death penalty and dropping sentence-enhancing allegations in criminal cases. Gascon has repeatedly defended his policies, saying his stances were well known during his campaign and his election signified public support of his agenda. In their statement, recall organizers said, “Make no mistake, this is not a white flag — it is a double-down on our efforts.”

A campaign spokesman told the Los Angeles Times the original recall drive had collected about 200,000 signatures. The group needed about 580,000 signatures by Oct. 26 to force a recall election. 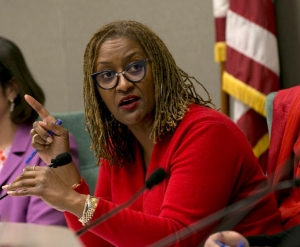 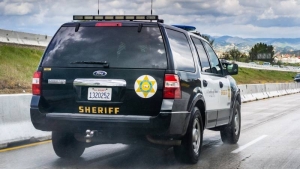 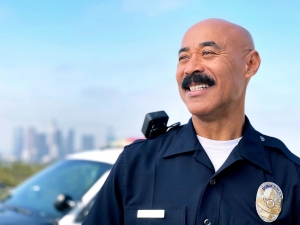