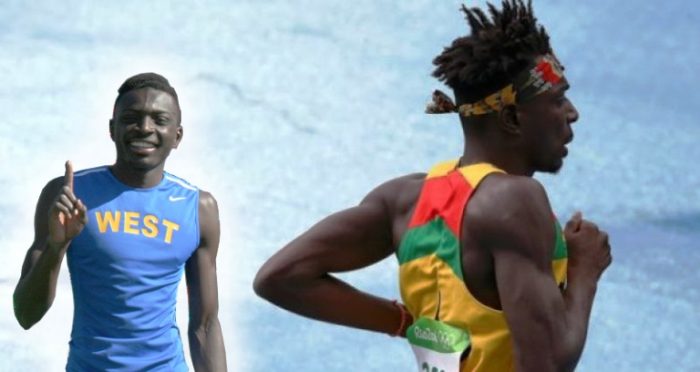 Amankwah represented Ghana in the first round of the 800 meters. In fact, he was the first Ghanaian to ever qualify for the Olympics in this race. Unfortunately, he failed to advance to the next round after he finished 7th in his preliminary heat. Amankwah started the race well and was fourth at a point in the race but did not have his usual great finish. His training the last few months had been hampered by a stress fracture he suffered earlier this spring. The heat was won by Canada’s Brando McBride in a time of 1:45.99.

Amankwah was the 2013 California Community College State champion, a junior college All-American in 2012 and 2013, and was named West’s Scholar-Athlete of the year as well. He holds school records at West in both the 800 meters and as a member of the 4×400 relay team. The Los Angeles High School graduate earned a scholarship to the University of Alabama after graduating from West. At Alabama, Amankwah earned first team NCAA All-America honors in the 800 meters, and broke an 11-year old school record in the 800-meter event along the way. Amankwah graduated this past spring with a Bachelor’s degree in Psychology.

“I had chills watching Alex compete, this was an amazing accomplishment and experience for him and we are all so proud of him,” said West’s head track coach Dan Fitzpatrick after watching Amankwah’s race. “Trust me, he is not just content with competing though, Alex will come back from Rio more motivated than ever and be ready to make some noise in Tokyo. I can’t wait.”

The West track program has enjoyed much success over recent years. Led by Coach Fitzpatrick and assisted by Tim Bowman and former Olympic gold-medalist Valerie Hooks. 2015-16 Wildcat highlights included the ladies winning their 7th Western State Conference Championship and taking 4th place at SoCal. Both the men’s and women’s teams advanced to the State Championship for the 9th consecutive year and placed in the top 10 in the team standings. Twenty-nine Wildcats earned All-Conference honors. Nine were crowned All-Americans and one was voted Conference Athlete-of-the-Year. 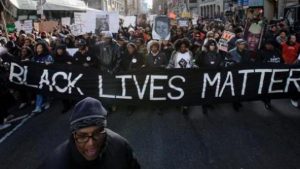