The city clerk reminded Angelenos Monday that they must register to vote by May 1 to be eligible to cast a ballot in the May 16 general municipal election.

Voter registration can be done through the California Secretary of State’s office online at registertovote.ca.gov., in person at the office of the Los Angeles County Registrar-Recorder/County Clerk at 12400 Imperial Highway in Norwalk, or by picking up registration forms at the public counter of most Los Angeles city and county buildings, including libraries, fire stations, post offices, and Department of Motor Vehicles offices.

In the 1st Council District race, Joe Bray-Ali is challenging incumbent City Councilman Gil Cedillo, and in the 7th Council District, Monica Rodriguez and Kara Torossian are competing for the open seat.

In the school board’s 4th District, Nick Melvoin is challenging board President Steve Zimmer, and in the 6th District, Imelda Padilla is facing off against Kelly Fitzpatrick-Gonez for the open seat.

With Measure C, voters will decide if Los Angeles Police Department officers facing disciplinary hearings will be allowed to choose between a three- member all-civilian Board of Rights panel to hear their case, or a panel made of two command-level officers and a civilian member. The current law only allows for two officers and a civilian.

The measure would also give the City Council the power to select the civilians that would serve on the panels. 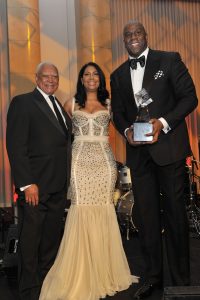 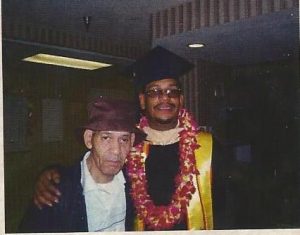 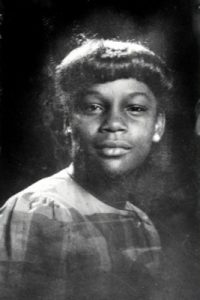