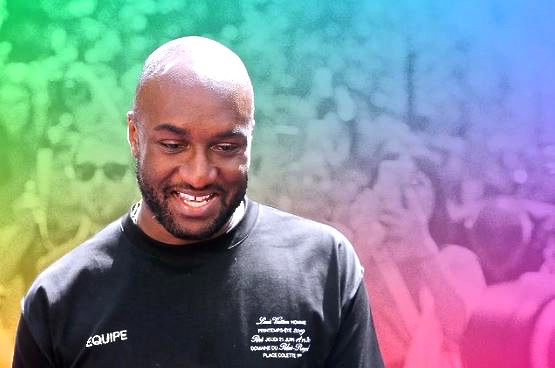 Virgil Abloh gave new meaning to high-end fashion. As a Black designer, he brought a new level of inclusivity into a century fashion label. As the founder and CEO of a luxury streetwear brand, Off-White, Abloh’s brand grew into a cult following.

At 41 years old, the luxury designer lost his life to a rare form of cancer, however, his influence and pioneering legacy will be eternal fashion inspiration.

His name echoed throughout the entire apparel industry.  Abloh became the first Black art director for the 167-year-old European fashion label, Louis Vuitton in 2018. He was able to continue to grow his reputation with other lucrative brands such as Mercedes Benz, Takashi Murakami, and Nike. However, Abloh made a name for himself before these collaborations with his highly sought-after brand, Off-White.

Abloh ushered in new ideas about gender through his designs. He brought in a sense of freedom to menswear that tapped into a future without judgment or rules. At Louis Vuitton, Abloh brought a freshness that attracted a younger demographic.

Tapping into different frequencies of talent, Abloh was also known as an international DJ. He mixed his love for design and music when he began collaborating with Rap Icon, Kanye West. Together, they curated the Donda brand, a fashion label named after West’s mother.

He also expanded his reach into furniture design, synergizing with IKEA and creating a concept that funneled people to find their first homes.

As a Chicago native, Abloh explored his talents as an artist, architect, designer, musician and DJ, creative director, and artistic director.  Among his many disciplines, Abloh kept inclusivity and supporting the Black community at the forefront of his mind. 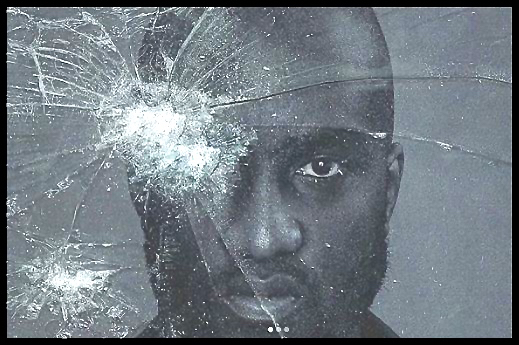 Abloh was born with a mission of authenticity. In his Transparency Report, he stated, “Systemic change starts at the grassroots level, from the collective efforts of people taking action and lifting their communities. I’m committed to helping ensure that this social revolution is not just a moment but a movement – and I am holding myself to the task. Enter my advocacy report: the ongoing progress in uplifting Black voices and showcasing Black talent and achievement.”

Abloh continued to illustrate his purpose by stating, “I hope to inspire others to fuel lasting progress in their communities, companies, and industries. With the help of my teams and the brands I work with, I have most recently focused on fundraising for Black youth education with the Virgil Abloh “Post-Modern” Scholarship Fund (in partnership with the Fashion Scholarship Fund) and partnering with non-profit change-maker Aleta Clarke for Chicago safe houses. Opening new doors for the Black community has always been, and will always be, the focus of my career.”

The Twitter post read, “We are devastated to announce the passing of our beloved Virgil Abloh, a fiercely devoted father, husband, son, brother, and friend. He is survived by his loving wife Shannon Abloh, his children Lowe Abloh and Grey Abloh, his sister Edwina Abloh, his parents Nee and Eunice Abloh, and numerous dear friends and colleagues,” 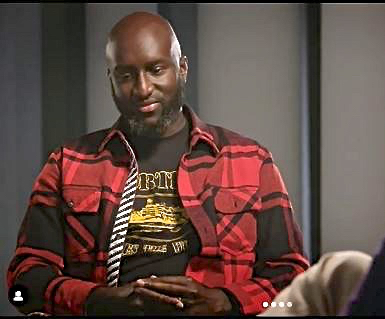 Abloh explored his talents as an artist, architect, designer, musician and DJ, creative director, and artistic director. (Screengrab from Instagram)

“For over two years, Virgil valiantly battled a rare, aggressive form of cancer, cardiac angiosarcoma. He chose to endure his battle privately since his diagnosis in 2019, undergoing numerous challenging treatments, all while helming several significant institutions that span fashion, art, and culture.”

Love for Abloh’s work and sincere condolences of his passing spread through all social media platforms. Daniel Day also known as Dapper Dan was captured on Instagram stating, “Virgil’s life was a testament to how much Black Lives Matter by showing what Black lives are capable of.  His march took him to the top of luxury fashion. Virgil started as a foot soldier but died a general.”

Music legend, Pharrell Willams stated, “My heart is broken; Virgil you were a kind, generous, thoughtful creative genius. Your work as a human and your work as a spiritual being will live forever. Sending love and light to your wife, children, family, and ‘day ones,’ you’re with the Master now, shine …”

Abloh is survived by his wife and children Shannon, Grey, and Lowe Abloh. In addition to his sister and parents Edwina, Nee, and Eunice Abloh.

Abloh created a new reality of possibilities. Through his discipline, the collective community saw a century-old racial barrier broken. Through his tenacity and perseverance, the world saw this bigger than life artist sky  limit for the dreams of young Black Artists. Abloh will live through the legacy that he designed to change the world. 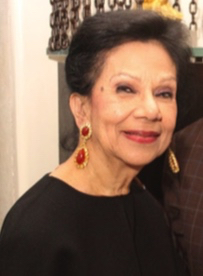 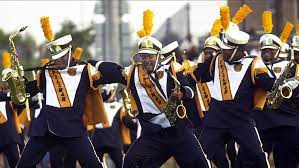 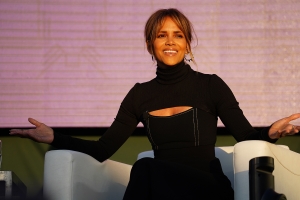 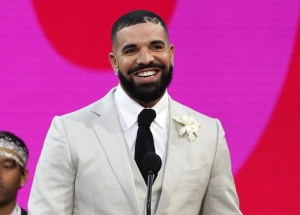 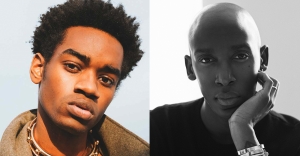