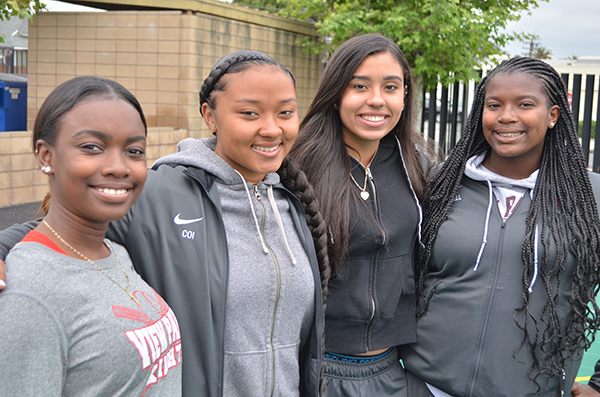 The View Park Knights softball team has made waves in the CIF City Section since its inception in 2015. They battled from division IV competition to division II softball. Last spring, the Knights won their third consecutive City Section Championship by defeating the Roosevelt Rough Riders 13-1.

“We knew coming into the game that they were gonna be harder competition than they were last year or than who we played last year,” said junior Coi Brown. “My mindset was just go in there with good energy and hope that you play well enough for Roosevelt.”

View Park had to bounce back from a tough first inning and an early lead from Roosevelt.

“They scored the first run and we didn’t score any runs,” said junior Elizabeth Moore. “That was definitely most challenging.”

Brown made six RBI’s during the title match, one of the many achievements that would give her Division II Player of the Year honors. Knights softball head coach Leesa Harris became Coach of the Year with junior Janell Brown earning Pitcher of the Year.

Their championship run had its share of stumbling blocks, but the Knights rose above their challenges with a 19-6 overall record and a 12-2 Coliseum League record.

Their 2018 season began with them competing in a tournament in Hawaii; their first opponent, St. Francis, was ranked second in the Aloha state. The competition was rigorous for the Knights, losing their first two games in the tournament.

“The girls are more competitive,” Brown said. “They’re more aggressive … we were kind of shocked at the way that they performed.”

After the team returned to California, View Park still had a few rough patches. They dropped games against division I Port of Los Angeles and King/Drew.

Harris instilled in the team the importance of playing for someone other than themselves. She recalled a practice session the team had on the beach. After practice, she had a bonding session where the players wrote encouraging phrases on their baseball mitts.

“After that, we went on, the season just completely flipped around,” Harris said. “That was a big moment for them.”

View Park carried out a nine-game winning streak, shutting out Manual Arts, Harbor Teacher and Fremont. In the second round of league play, the Knights defeated Port of L.A. and King/Drew.

“Once we started playing all the teams the second time around, we started picking each other up,” said junior Elizabeth Moore. “We became close as a team, we were working together.”

Prior to heading to the playoffs, View Park had a bad practice. Disappointed by their subpar effort, Harris told the players “if you don’t want to do this, go home.”

“They don’t know what it’s like to lose,” Harris said. “You need to treat every practice and every game like it’s your last because it might be.”

Janell noted how players committed several errors during that practice.

“I don’t think anybody was in their element,” Janell said. “I think because we have a bad practice, it motivates us to do better because it happens every year.” 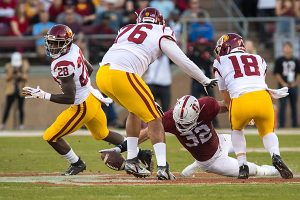 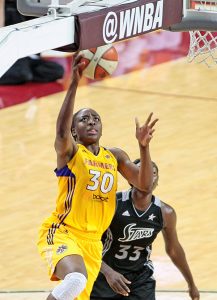 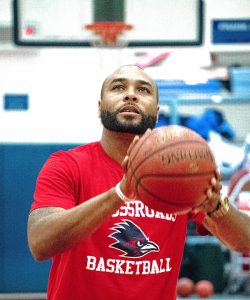