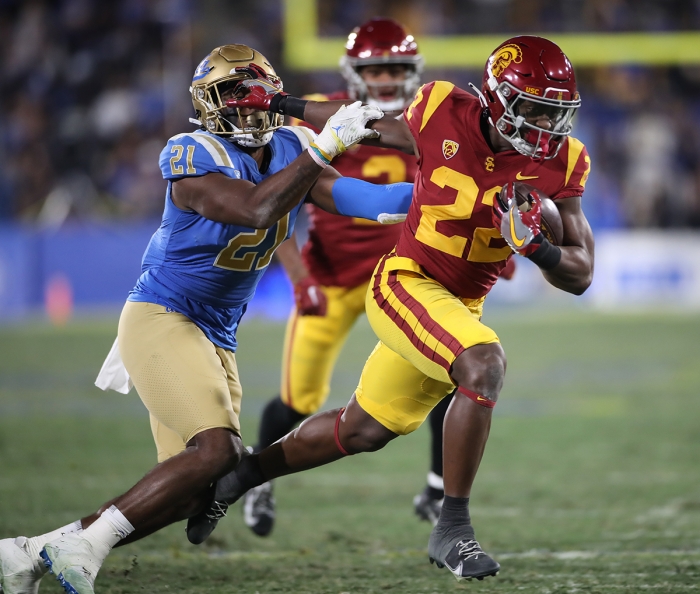 The USC Trojans football team overcame a slow first half to defeat the UCLA Bruins 48-45.

USC quarterback Caleb Williams made 32 passes for 470 yards and two touchdowns while rushing for 33 yards and scoring one touchdown rush. Williams completed 74 percent of his passes.

USC quarterback Caleb Williams walks in the Rose Bowl with his teammates ahead of the UCLA vs USC game pic.twitter.com/3W14ac1yaT

“The guy is really accurate, he’s got a great pocket presence,” UCLA head coach Chip Kelly said about Williams, “He keeps so many plays alive.”

UCLA quarterback Dorian Thompson-Robinson made 23 darts for 309 yards and four touchdowns while running for 81 yards and two touchdowns.

The first score on both teams was from a rush by the signal callers. Thompson-Robinson made a one yard rush in the first quarter. Williams put the Trojans on the board with a six-yard run. This marks the first time two Black quarterbacks started in the rivalry game. 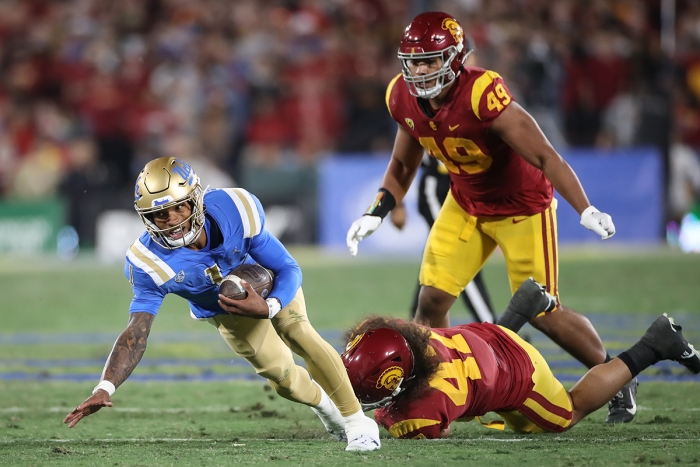 “I just couldn’t be more prouder over how two quarterbacks have played,” Thompson-Robinson said. “Because we don’t get looks as much as everybody else.”

While Thompson-Robinson scored six touchdowns, he made three turnovers. He mentioned how that “is not acceptable.”

Although UCLA is up 14-0 against USC, Caleb Williams have 118 passing yards compared to DTR’s 55 at the end of the first quarter

“I feel disappointment, a lot of it on myself,” Thompson-Robinson said. “At the quarterback position, you cannot have three turnovers in one game.”

Trojans rusher Austin Jones had 120 running yards and two touchdowns in the matchup. Riley noted how he is an “example of unselfishness.” 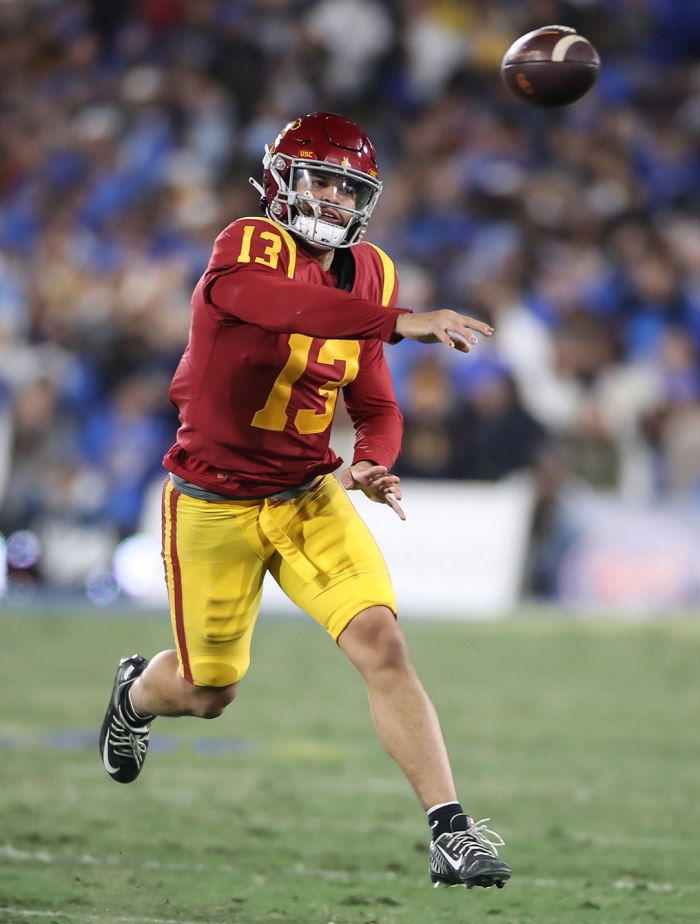 “He was huge, but exactly what we expected him to be,” Riley said. “There’s not one person in the locker room surprised about the way he plays.”

After Thompson-Robinson’s rushing touchdown, linebacker Kain Medrano picked off Williams. On the next play, Thompson-Robinson slung to tight end Michael Ezeike to complete a 30-yard touchdown pass, lifting the Bruins to a 14-0 lead.

Williams put the Trojans on the board with a six-yard rush and the Trojans made a field goal on the next possession. Yet, the Bruins remained in control and scored to extend their lead.

USC Trojans celebrate after they defeated the UCLA Bruins 48-45 pic.twitter.com/jvaVUIVzhk

Williams sent a 49-yard bomb to wideout Kyle Ford, which was a catalyst for the Trojans to close their deficit to four before halftime.

The Trojans came back from the half strong and secured the lead midway through the third quarter.

“We didn’t do a good job of helping our [defensive] line out when [Williams] gets scrambling,” said safety Stephan Blaylock. “We know we got some of the best pass rushers in the nation, but we got to help them help us.” 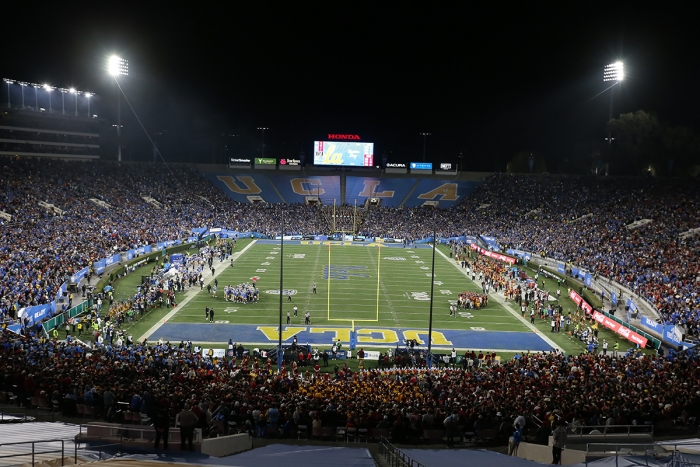 The victory qualifies USC to Trojans for the Pac-12 championship (Jevone Moore/L.A. Sentinel)

Thompson-Robinson was sacked by defensive tackle Tyrone Taleni and fumbled, allowing the Trojan offense to start on the Bruins’ nine-yard line. Two plays later,  running back Austin Jones scored on a rush to give the Trojans a 10-point lead.

“It was gonna be a dogfight, you’re gonna have to do your job at a high level, and keep fighting, keep swinging,” Williams said. “There’s been games where we’ve been down going into the fourth quarter, just trying to lead and keep my guys’ heads up because the game’s never over and these are big games.”

The game hit an offensive windfall, but UCLA struggled to regain its lead. Their final drive for the Bruins ended when Korey Foreman picked off Thompson-Robinson with 1:26 left in regulation. The victory earns USC a spot in the Pac-12 championship.

UCLA QB Dorian Thompson-Robinson and safety Stephan Blaylock speak about the level of fight their team had against USC pic.twitter.com/GWEBtZHMCO

“Thinking back to when we all got here, the main thing we wanted to do was come together and have an unbreakable brotherhood,” said Shane Lee. “Through our time here, I think we all kind of agree that we’ve seen the growth, and the bonds we have with each other as a team, the energy and passion that we play with, we play for each other.”

USC will host another rivalry game against the Notre Dame Fighting Irish on November 26 at 4:30P.M. and UCLA will travel to battle the California Golden Bears on November 25 at 1:30P.M. 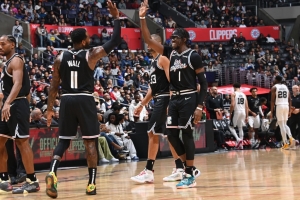 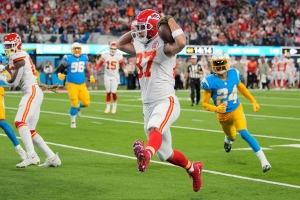 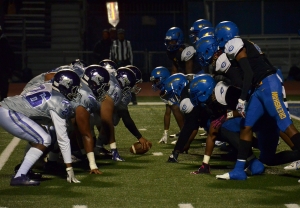 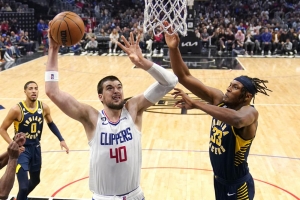 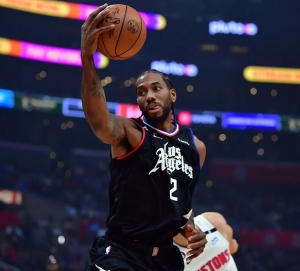