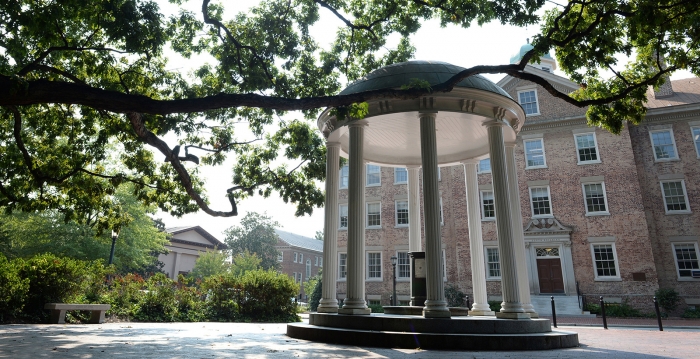 The flagship school of North Carolina’s university system is renaming a residence hall and a student affairs office long named for people tied to White supremacy.

The University of North Carolina at Chapel Hill will dedicate the Hortense McClinton Residence Hall and the Henry Owl Building in a ceremony on Friday, the school said in a news release.

McClinton was the school’s first Black faculty member when she was hired in 1966. Owl was the first Native American to enroll at the university as a graduate student in history in 1928, the news release said.

The News & Observer of Raleigh previously reported on the university’s renaming process. The residence hall had been named for Charles B. Aycock, a North Carolina governor and UNC alumnus who led a white supremacy campaign that condoned violence to terrorize black voters and their white supporters, according to a university report.