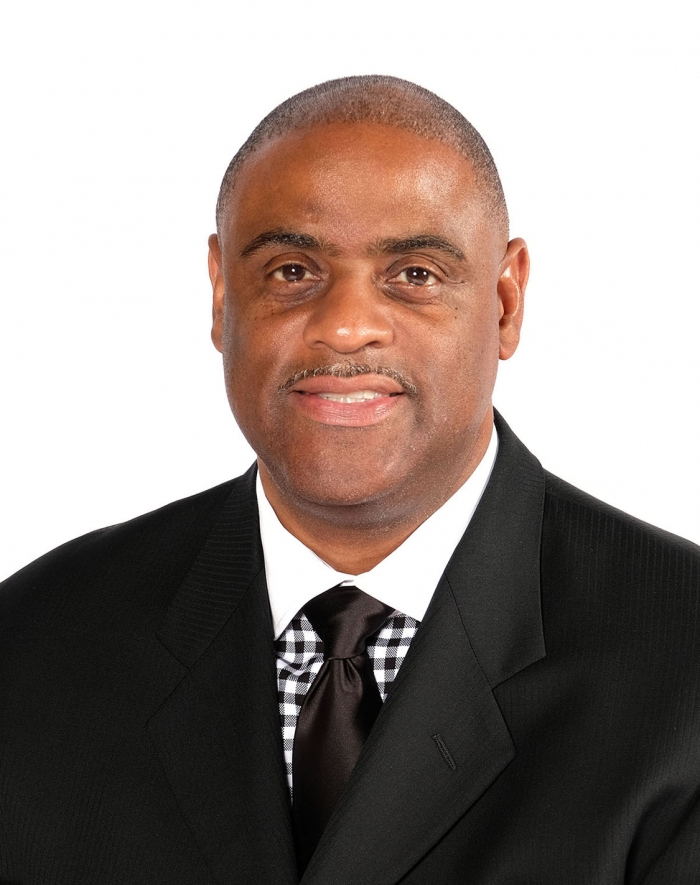 Tenured basketball coach Rod Palmer was starting a new chapter in his career when UCLA men’s basketball hired him as an assistant coach.  This new face on the coaching staff has a background in coaching in Southern California on the high school and college level.

“He would always make it a point to come by my school to visit and watch my players,” Palmer said.

Along with knowing how to detect division I talent, Palmer knows how to work with them. Starting his coaching career in his mid-twenties helped learn how to relate to his players while being a disciplinarian. He noted how the students at the school took notice to the way he governed the team and did not challenge his strict yet nurturing nature.

“That was something big for me,” Palmer said. “My players, they saw me as an authority figure, but they also saw me as a guy that they can talk to if they had a problem.”

Through his years of coaching, Palmer realized that conditioning, discipline, and execution were important.

“I coach my teams that way, we don’t focus on a lot of things, but that’s my overall philosophy,” Palmer said. “On the basketball court, my philosophy is this: play tough defense, finishing your defense with a stop, making sure you get a rebound, score as fast as you can.”

Noting the team as “brilliant” and “confident,” Palmer recalled his players reassuring him they would win in tougher games. Those Apaches of yore delivered on their promise, notching a 32-3 overall record that season.

“I remember at the time we had given up the least amount of points in state championship game history at that time until later that evening, Fairfax topped us by one point,” Palmer said. “It was just a magical run, those guys they loved each other, they hung out all the time.”

His first collegiate assistant coaching job was at Long Beach State; although it was a challenging transition, other members of the coaching staff helped him.

“Once I got used to that, it started to work like clockwork,” Palmer said. “Recruiting was the lifeblood of the program, you had to make sure that your players got better as often as you could and in accordance with the rules.”

Palmer became an associate head coach of the Long Beach State men’s basketball team in 2014 and was an assistant coach at San Diego State this past season. He believes that his new job with the Bruins is right for him and his family.

“When the opportunity came up, it was one that you can’t turn down,” Palmer said. “I know the type of players that a program like UCLA needs.” 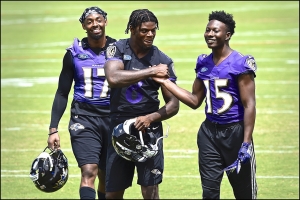 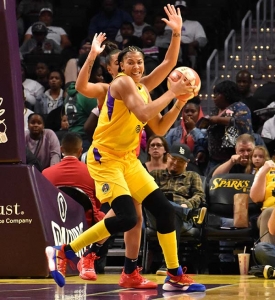