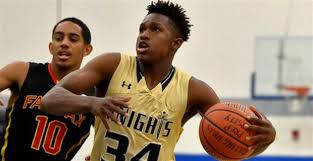 Singleton is among the UCLA star studded recruiting class and he led the Knights to a 28-2 record, losing the CIF Southern Section Open Division semi-finals to runner-up Sierra Canyon.

He will be joined on a loaded Southern Section squad that will feature three stars from the CIF-SS Open Division champion Mater Dei Monarchs that placed three players on the team. 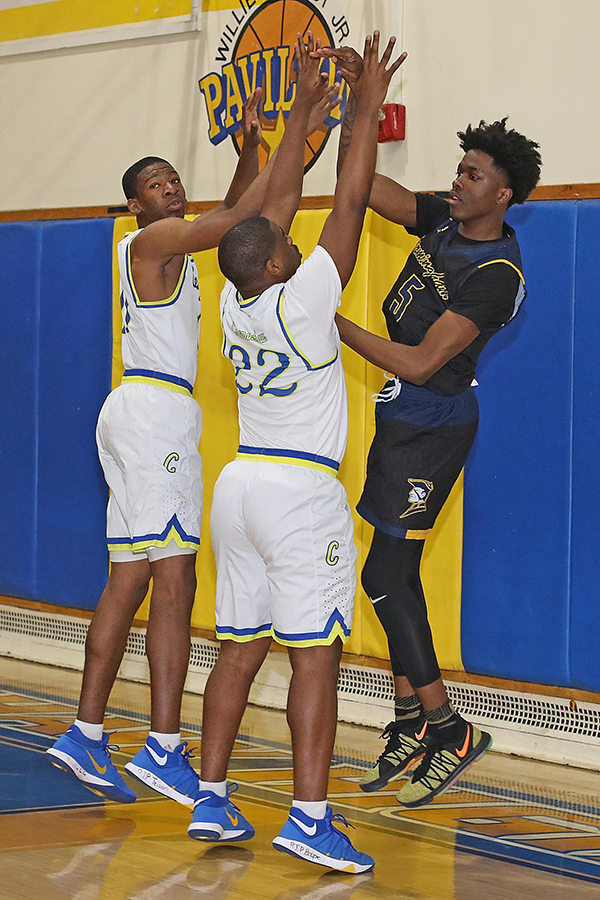 The city girls and girls Southern Section team will be announced next week.

The boy’s game will be the finale of a four game spectacular that will feature the top boys 7th and 8th graders, the girls (City Section/Southern Section) game that begin at 2p.m. Tickets for the 20th annual event will only be available at the door. 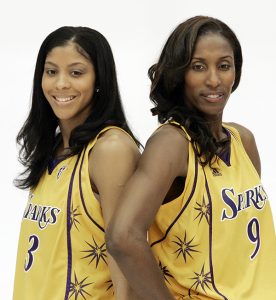 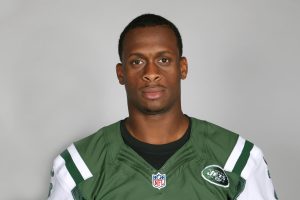