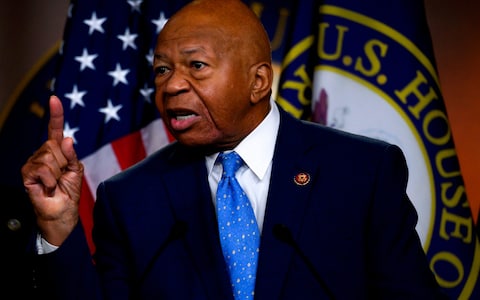 Washington, D.C. (July, 25, 2019)—The Committee on Oversight and Reform voted 23 to 16 to authorize Chairman Elijah E. Cummings to subpoena emails and texts sent to or from White House officials on their personal accounts relating to official business in violation of federal law and the White House’s own records policy—documents and information that have been withheld for months.

“The Committee has obtained direct evidence that multiple high-level White House officials have been violating the Presidential Records Act by using personal email accounts, text messaging services, and even encrypted applications for official business—and not preserving those records in compliance with federal law.  What we do not yet know is why these White House officials were attempting to conceal these communications.  Although our Committee’s investigation began as a bipartisan inquiry under former Chairmen Chaffetz and Gowdy, the White House has refused to produce a single piece of paper in this investigation for this entire year, which is why today’s subpoena has become necessary.”

After being selected as Chairman of the Committee in December, Cummings sent a letterto the White House reiterating previous requests for information that were sent by former Republican Chairmen Jason Chaffetz and Trey Gowdy on March 8, 2017, September 25, 2017, and November 20, 2018.  Cummings did not request specific emails at that time because the White House assured the Committee that it was conducting its own review and would provide information “as soon as practicable.”

After hearing no further response, Cummings wrote again to the White House on March 21, 2019, conveying troubling new information about apparent violations by Jared Kushner, Ivanka Trump, Steve Bannon, and K.T. McFarland.  In addition, the report issued by Special Counsel Robert Mueller found that Mr. Bannon admitted that “he regularly used his personal Blackberry and personal email for work-related communications (including those with [Erik] Prince), and he took no steps to preserve these work communications.”

On July 1, 2019—approximately six months after Cummings’ request—he sent a lettercondemning the White House’s “complete refusal to produce a single document in response to the Committee’s investigation” and requesting copies of all emails or texts to or from White House officials that violated federal law because they were not copied to official accounts within 20 days, as required by the Presidential Records Act.

Over the past month, the White House has neither responded to Cummings’ letter nor produced any of the documents or information requested.

“Just a few years ago, President Trump and many Republicans demanded that former Secretary of State Hillary Clinton provide thousands of her private emails to Congress as part of the Benghazi investigation.  Rep. Gowdy, then the Chairman of the Benghazi Select Committee, demanded copies of all emails relating to Benghazi sent or received by Secretary Clinton using her personal email account.  We received those documents, and I called for them to be made public.  Our approach today should not be different merely because Donald Trump is President.” 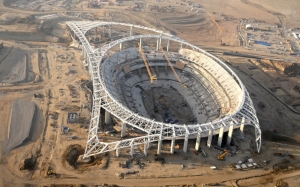